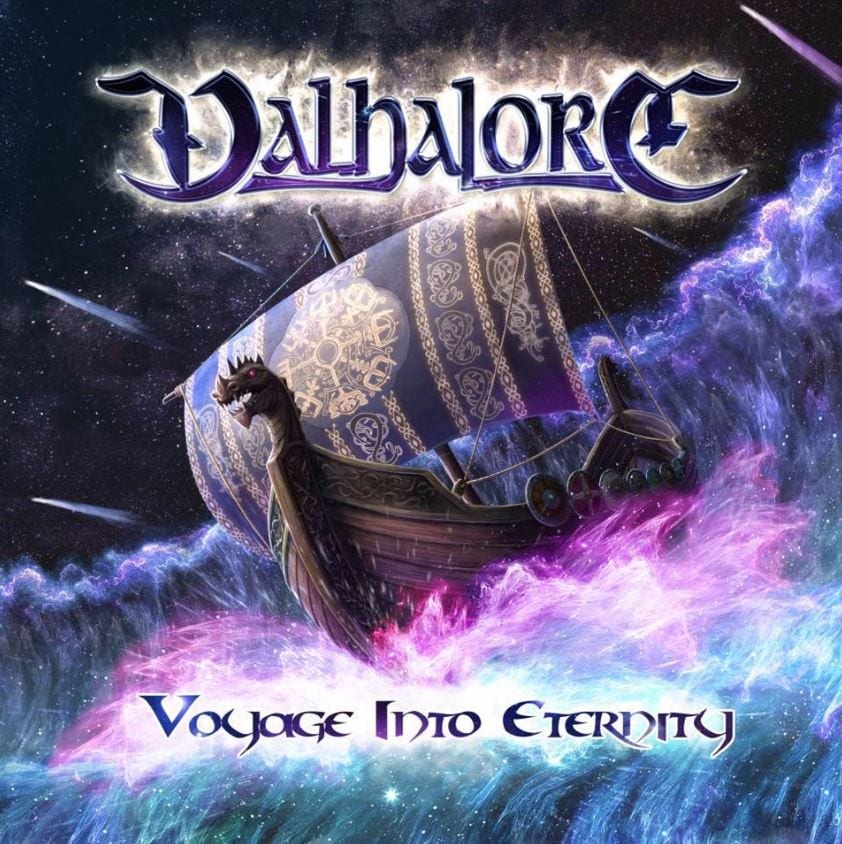 Opening up tonight, Sydney speed metal outfit, Fenrir. Having not heard much about them prior to this evening, I’m certainly looking forward to hearing more. While they’re still a little raw, it’s great to see an up and coming band flying the flag of old-school thrash. Their set drew heavily on 2016 release Loki’s Slaughter, including the title track, as well as Berserker, and Odin’s Retribution. They also had the small crowd rocking with a cracking cover of Black Sabbath’s Children Of The Grave. Anyone who enjoys thrash / speed metal should definitely check this band out.
Next, it was Canberra’s Beast Impalor. With elements of prog, industrial and folk, this band is difficult to classify. Think Mr Bungle meshed with Dillinger Escape Plan and Barnum and Bailey, and you have a brutal creation that is totally mesmerising. With track names like Spooky Scary Skeletons, Voodoo Corpse, Goblin! and Savage Bear Ambush, as well as front-man Adam Kluckers’ brutal vocals and marionette-like moves, their set was vigorous, vicious, and voluminous!
Following on from Beast Impalor, the finest knights from the southern realm, Wollongong four piece, Saralisse. Their music is inspired by many different bands, as well as film and literature, and contains elements of folk, prog, doom and thrash. Playing tracks from their EP Useful Potions and Deadly Poisons, they took us on an epic medieval adventure, with songs about slaying dragons and the mythical character Girthlord riding forth into battle. Despair and Miles From Anything went over well, as did the folk-metal rendition of the Kenny Loggins song Danger Zone. There was even a crowd battle featuring zombies vs Vikings, with some punters even drawing swords for the occasion.
With the punters now full of ale, and ready for some debauchery, Brisbane viking-metallers Valhalore took to the stage. The band are touring on the back of latest release, Voyage Into Eternity, and the set drew heavily on the new slab. The melodic instrumental tracks such as By Moon And Stars and Forth The Red Sun Rises were well received, but it was the heavier tracks such as Malice of Illusion, Augury Of Death and Across The Frozen Ocean that really had the crowd moving. While a band like Valhalore might be a bit light on for some metalheads, the technical aspect of their performance was faultless. Precision drumming, captivating vocals, and some blistering guitar from Anthony Willis, the band combine elements of folk, power, and melodic death metal that all comes together in an epic live show.
With the crowd beginning to thin a little, Sydney orchestral doom four piece Rise of Avernus closed out the night. Playing tracks from releases L’appel du vide and Dramatis Personae, They bludgeoned the crowd with their dark, brooding compositions. Songs such as An Alarum of Fate, A Triptych Journey, In the Absence of Will, and Acta est Fabula had the horde hypnotised, and calling for more. Unfortunately tonight, time was against them, and coming on after Valhalore probably didn’t help either. Rise Of Avernus are definitely a band I’ll see again.