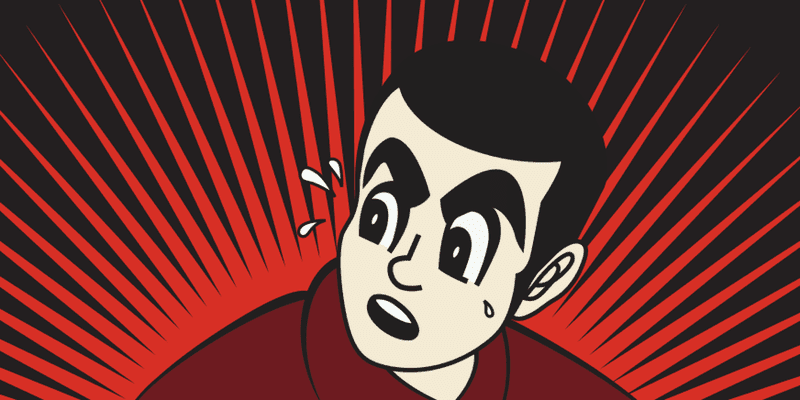 Spiderbait are a band that need to take a bow. Not only for their successful gig at The Corner last night, but also so they can receive some of the admiration from Aussie music fans that they truly deserve. The facts speak for themselves – aside from the fact that they have earned themselves 19 ARIA Award nominations over the years they are also now of the longest running bands in the world to have never had a line-up change – 25 years later and they are still Mark Maher (Kram), Janet English and Damian Whitty, the same three that started this beast in Finley in 1991.

In the lead up to their gig there were no surprises for their fans, this was to be a tour to celebrate the fact that Spiderbait’s classic album Ivy & The Big Apples was turning 20 years old. The band would play the album in its entirety – not an easy thing to do as the album contains tracks that the band have never played live before and some of those instrumental tracks seemed like they would be a little tricky, to say the least.

Kram and co didn’t keep the crowd waiting for long. A brutal set from Geelong band Jelly Mammoth had set a fair amount of ground work for them. While proud of the fact they were playing The Corner they didn’t let the moment over-awe them and instead played a great set with their lead singer Unx owning the stage while guitarist Lon played this band into ‘one to watch’ category. A track inspired by the cult film Warriors was more than impressive.

The building crowd then grooved to the short but sweet set of surfie-punk provided by The Living Eyes before Spiderbait erupted onto the stage with a rendition of Chest Hair that reminded us all that this was a band that is more hardcore than most of us remembered. The distorted vocals mixed with Spiderbait’s post-grunge-bordering-on-punk sounded a treat, and it was obvious that tonight they were at the peak of their game.

Janet then stepped up to the mic for Hot Water & Milk and once again reminded us why she deserves to be named as one of Australia’s Queens of Rock – a title she certainly deserved tonight as she expertly dealt with some tools (or as Goin’ Off suggests dickheads) who decided to throw bottles at her throughout the gig. She expertly fended off one with her bass Runaways-style but took one to the head later on. No diva walk off though instead she played through it without missing a beat, eye-balled the culprit and smiled when Kram quipped ‘simple rule: you throw shit at us, and you get thrown out.’

Wankerish-behaviour from the crowd aside though this was a night where the ‘Bait owned The Corner. Buy Me A Pony saw as much vocal gusto come from the crowd as there was from the band, something that says this former Triple J Hottest 100 winner is now an Aussie rock classic.

Any doubts that Ivy & The Big Apples instrumental pieces would work live were quickly dissolved as When Fusion Ruled The Earth became a battle between drum and guitar, Kram’s arms moved so fast they became a blur while he seemed to take on the persona of Animal from The Muppets, meanwhile Janet played on laughing… yes this was a band that was enjoying the night as much as the crowd was.

The crowd also thoroughly enjoyed Calypso while the brute force of tracks like Don’t Kill Nipper and Conjunctivitis were enough to show the younger generation that this wasn’t ‘just the band that had a hit with Black Betty.’ As they completed the sixteen tracks of the album, with the distorted near electronic sound of Horschack Army another highlight of the night, the band then returned to the stage for an encore which included their ‘newer’ tracks of the night Black Betty and F**king Awesome.

Accolades and longevity aside last night shows why Spiderbait now deserves to be considered Aussie rock royalty. A great gig by an awesome band!!!