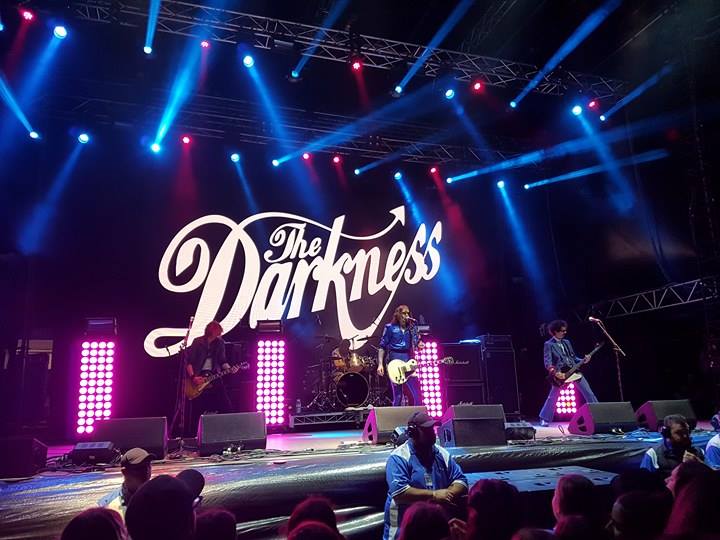 THE fact that Groovin’ The Moo is one of the few one-day national touring festivals still going is something to be thankful for in itself. And, the inclusion of a few bands from the heavier end of the spectrum on this year’s lineup was even more welcome for those of us with a gaping Soundwave-like hole in our annual schedules; or those desperately craving their fix after Unify in January.

Against Me! entertained a smaller-than-expected crowd on the Triple J Stage just before 2 pm. But, those who took a peak got bang for their buck as Laura Jane Grace and co pulled out 12 of their energetic punky tracks in 40 minutes, with whiskey-and-smokes and self-love ode Unconditional Love a standout. 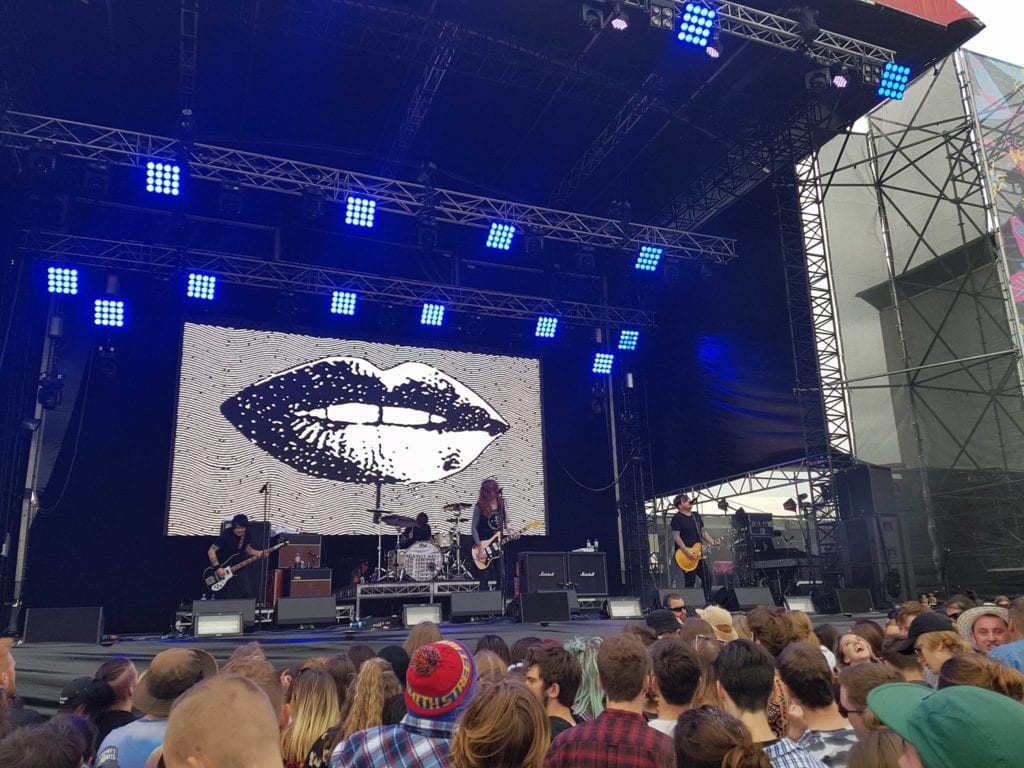 Shortly after, the D.J. in the Moulin Rouge tent told everyone they were “about to get your heads blown off” by Architects. And, it was quite amusing to see all the teeny boppers with glitter on their face get the shock of their lives as the circle pits opened up and the British metalcore giants tore the tent apart.  Proudly declaring they were the heaviest band on the bill (and thanking those who were curious to check them out), vocalist Sam Carter and co smashed it with tracks including Nihilist, Downfall, A Match Made In Heaven and closer Gone With The Wind delivered with full force. We had to wait till 7 pm for another dose of rock, but it was more than worth it as the Groovin’ The Moo organisers gave Britains own The Darkness an opportunity to spread their glam-rockin’ goodness on an Australian festival crowd. A killer set drawing mostly from their classic 2003 debut, “Permission To Land”, included Black Shuck, Growin’ On Me, Love Is Only A Feeling and Get Your Hands Off My Woman.  Noticing punters having fun in the Moulin Rouge nearby, frontman Justin Hawkins countered with a one-two punch, winning the crowd over by getting them to dance on the spot before launching into mega hit I Believe In A Thing Called Love, and following up with his obligatory visit through the crowd on a roadie’s shoulders in the closer Love On The Rocks With No Ice.

And although Architects’ pit was intense, main stage closers Violent Soho came pretty damn close to topping it. Fight circles and heaving punters pushed in all directions from the moment rolls of toilet paper were hurled into the crowd and the Mansfield lads kicked off with Viceroy.

The pace didn’t let up as they ripped through hits including Like Soda, So Sentimental, Muscle Junkie and Covered In Chrome. Chaos ensued as the last song of the festival, Scrape It, showed just how much they have become. 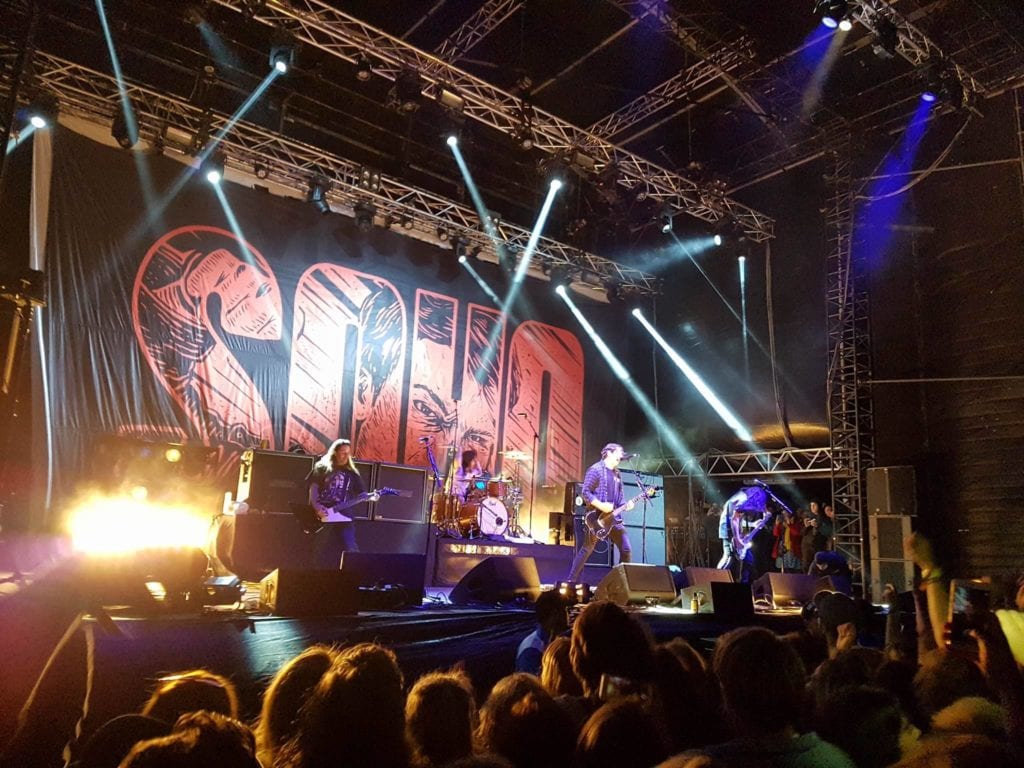 As for the “not-as-heavy” acts, The Smith Street Band impressed with hearty singalongs in the mid-afternoon main stage slot, and UK indie stars The Wombats also piled out plenty of hits (and a headbanging Muse/Rage Against The Machine-like breakdown at the end) that set the tone nicely before Violent Soho’s antics.

Cheers for letting HEAVY on your field to review your festival Groovin The Moo! We are looking forward to seeing who’s going to rock your festival next year!