The first of September was a night to remember for Green Day and Catfish and The Bottlemen fans in Raleigh, North Carolina. It was a show full of rain, music, singing, Slip N Slides, and tons of screaming fans. The show was delayed several times that night leaving many of fans thinking it would not go on. After a rain delay for over an hour, most were shocked to see things finally kick off. Jump starting the amazing night of music was British rock band, Catfish and The Bottlemen. Their bright pastel-coloured lighting and energetic stage presence gave you a feeling as if you were watching an old ’70s rock band. There was one song that intensified that feeling, “7”. As the rain fell all around us and the audience began to sing along with frontman Van McCann, it felt as if you were standing in a music video. There was much more to this moment that made the four-minute and sixteen-second song feel as if time had stopped around us. Was it the audience all singing and dancing together as one? The smiles across every member’s face? Or maybe it was the light display mixed with the rain falling behind us all. Either way, this is one moment at a show I won’t ever personally forget.

As Catfish and The Bottlemen’s fantastic set came to a close, fans eagerly waited for the headlining act, Green Day. Before that happened, fans were given an extra surprise: someone in a pink bunny suit came out on stage to hype the crowd up in true punk fashion. The crowd went even crazy singing along to Queen’s “Bohemian Rhapsody” while waiting for the punk rockers Green Day to come out. Within a few minutes of the hilarious bunny antics, the lights dimmed and the venue roared with anticipation. As the beat to their hit, “Know Your Enemy”, kicked in and the members came on stage, the crowd drowned out the sound of the rain falling hard in the background. As the song progressed to its halfway point, something rather incredible happened. Frontman Billie Joe Armstrong decided to pull one lucky fan onto the stage with the band! This resulted in an intimate moment I have never experienced at an arena show. Watching her hug all the members was a moment that truly captured what it’s like to see a Green Day show. The highlight for this lucky fan was when she got a killer running start from the drums and jumped off the stage into the crowd. I couldn’t believe how far she had to jump to fall into the crowd. As I watched this incredible moment unfold, it was then that I realised Green Day had made a huge venue that was able to hold thousands feel as intimate as a small club show.

Next in this killer lineup of songs was a newer track from the band called “Bang, Bang”. This had the crowd going at it’s hardest. I’ve never seen steel barricades move and shift as much as I did during that one song. Watching fans from all different ages scream and sing-along was an amazingly fun moment to be a part of. As the show went on, Billie made a speech with a powerful quote: “I believe in freedom of speech,” he began, “but the moment that someone says they’re a Nazi, your freedom of speech is over, my friend. I will punch a fucking Nazi in the face.”

It’s these small little moments and speeches at shows that make them so special and bring out the true punk persona that is Green Day.

As the set continued through the night, there were several stand-out moments. From their performance of song, “Hey Jude”,  which by far was the loudest sung song of the night, to pulling an eleven-year-old boy and his brother on stage to rock out alongside the members, there was still one last moment that truly made the show unforgettable. The performance of their hit song “21 Guns” could not have had a more picturesque and appropriate backdrop. As the song started, the thunder and lightning began to roll. The fans sang louder and the rain fell harder. It felt as if time were standing still. It was an absolutely perfect way to end such a crazy night. The emotion and connection that the band had with the audience was something very beautiful.

All in all, I can truly say that Green Day put on one of the best shows I have ever seen.  It was definitely worth standing in the rain for, and yes, I would do it all over again any day. 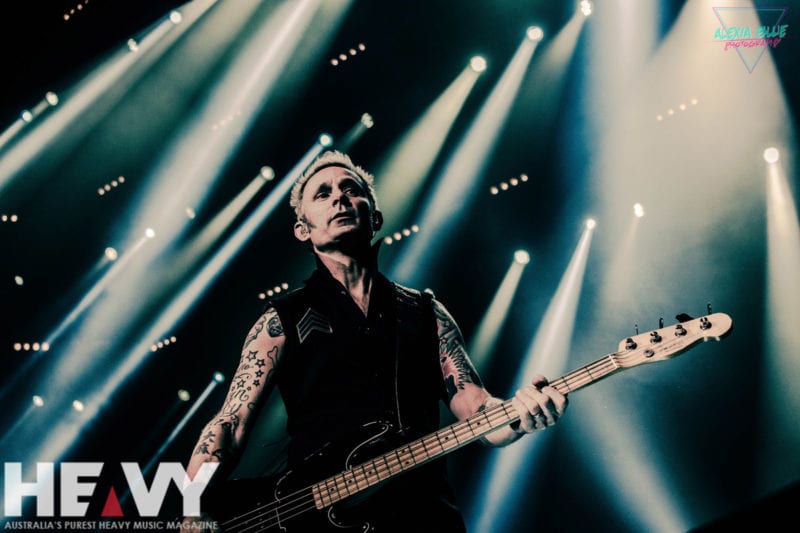 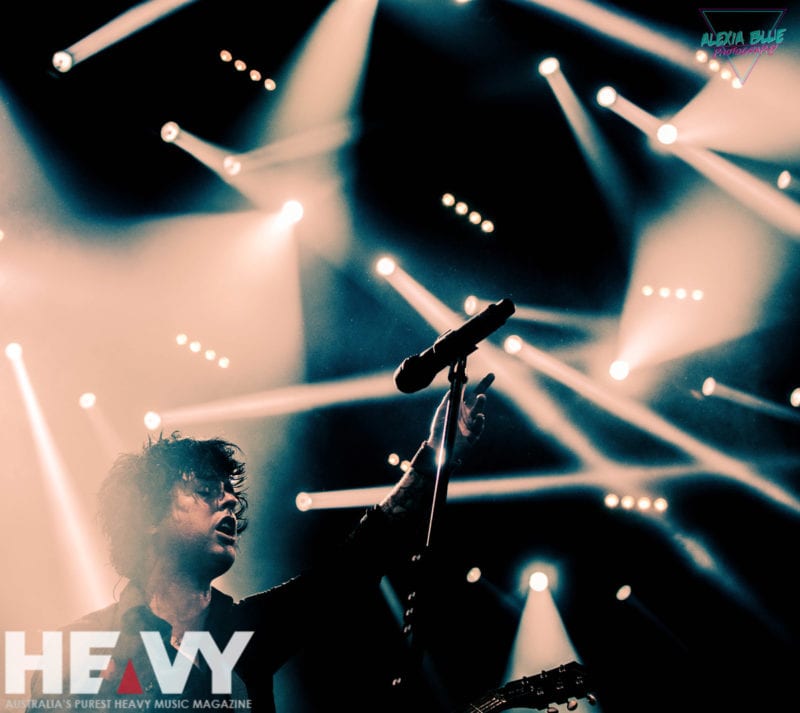 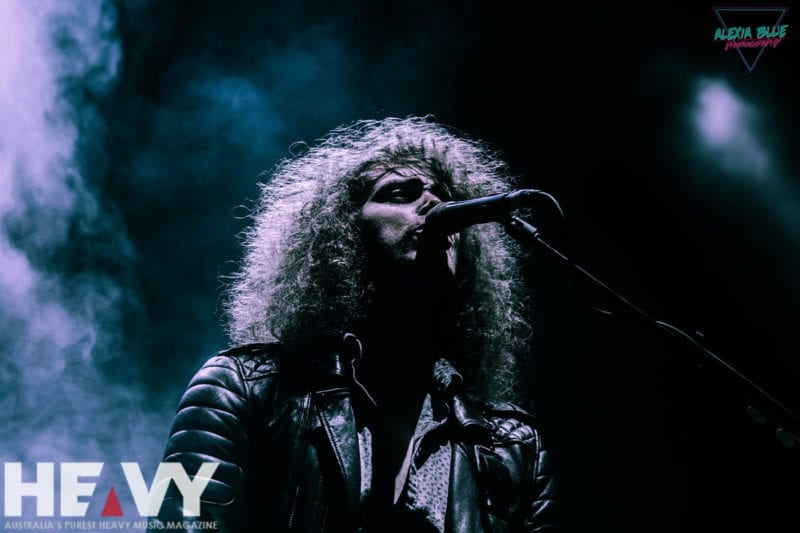 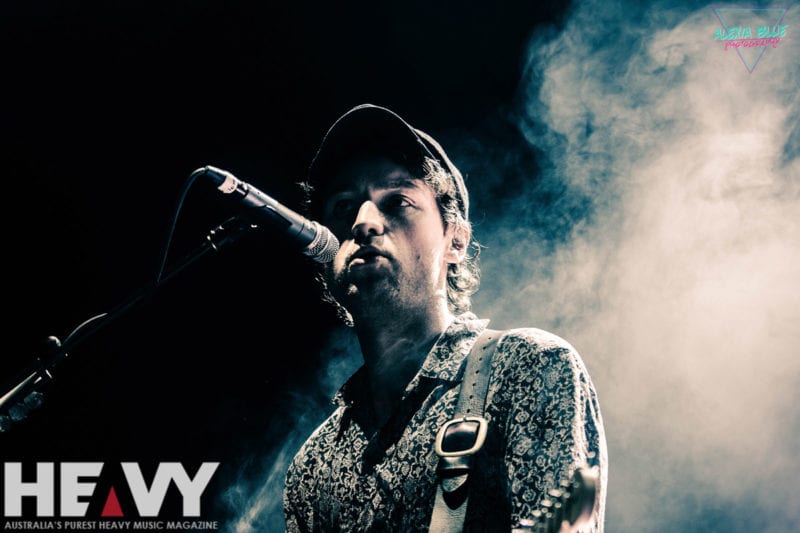 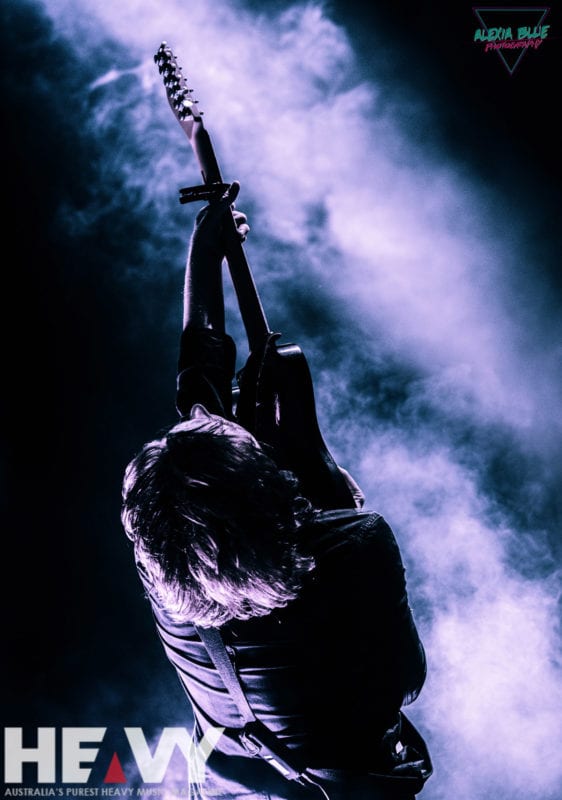 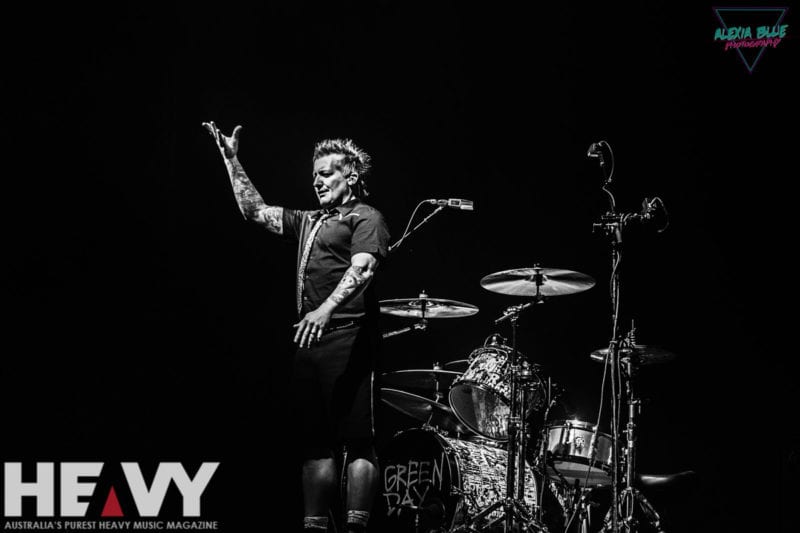 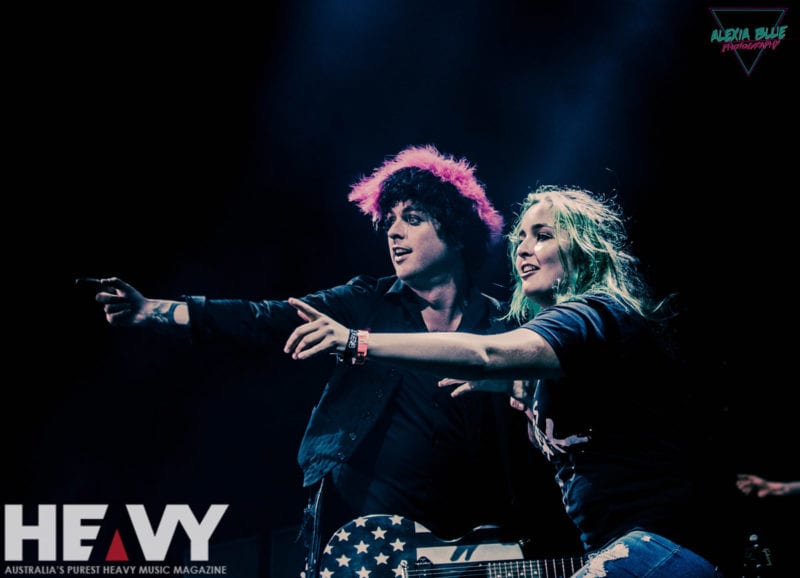 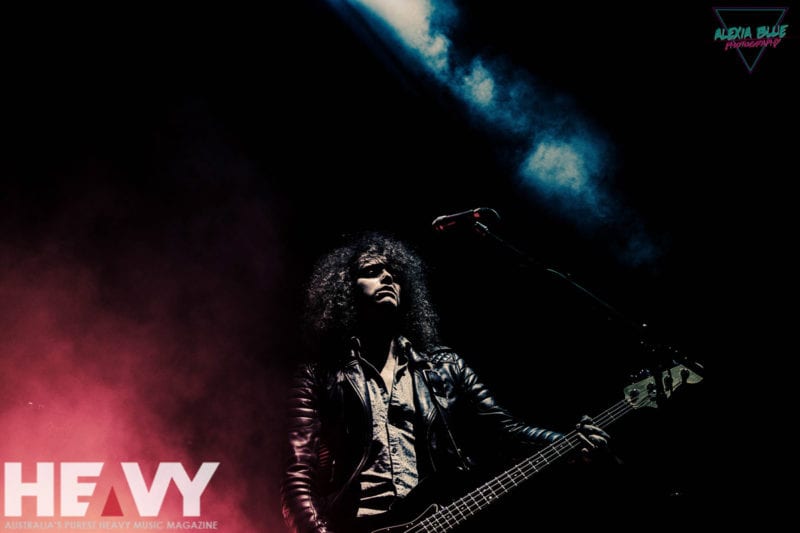 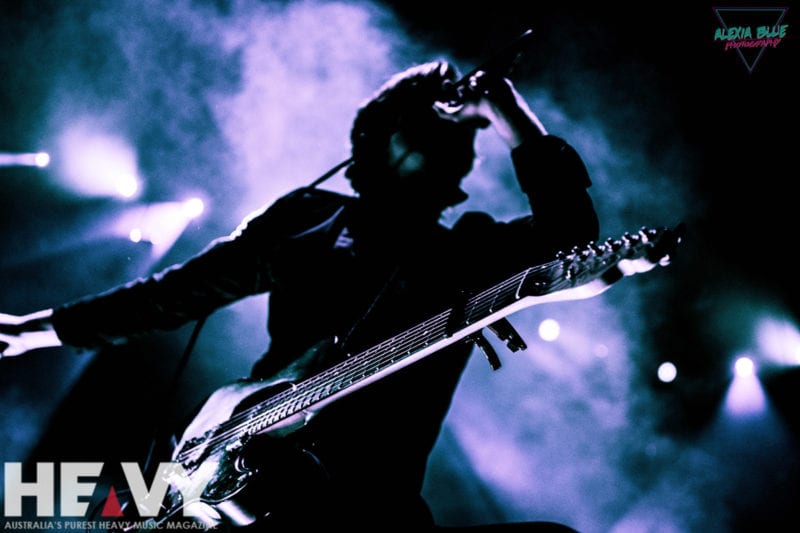 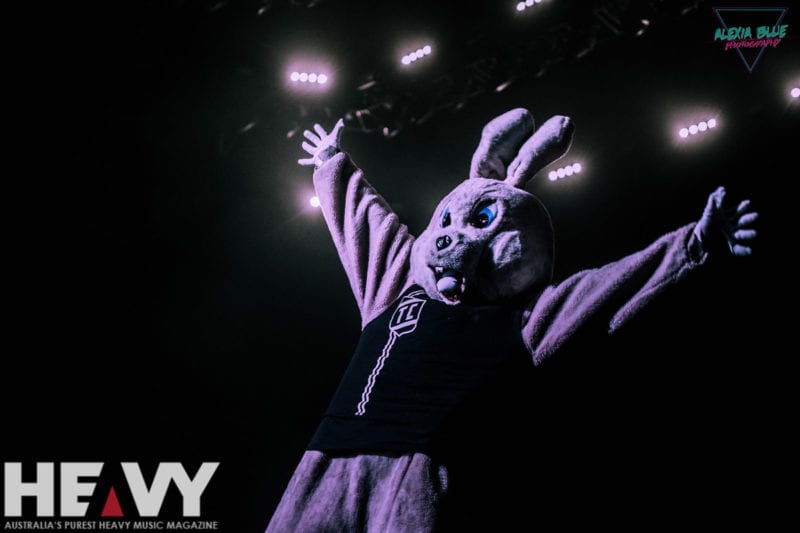 At 14 I started shooting and became in house at a local venue and back up for 2 LiveNation arenas. usually can find me at shows wearing knee high Converse carrying cameras \m/