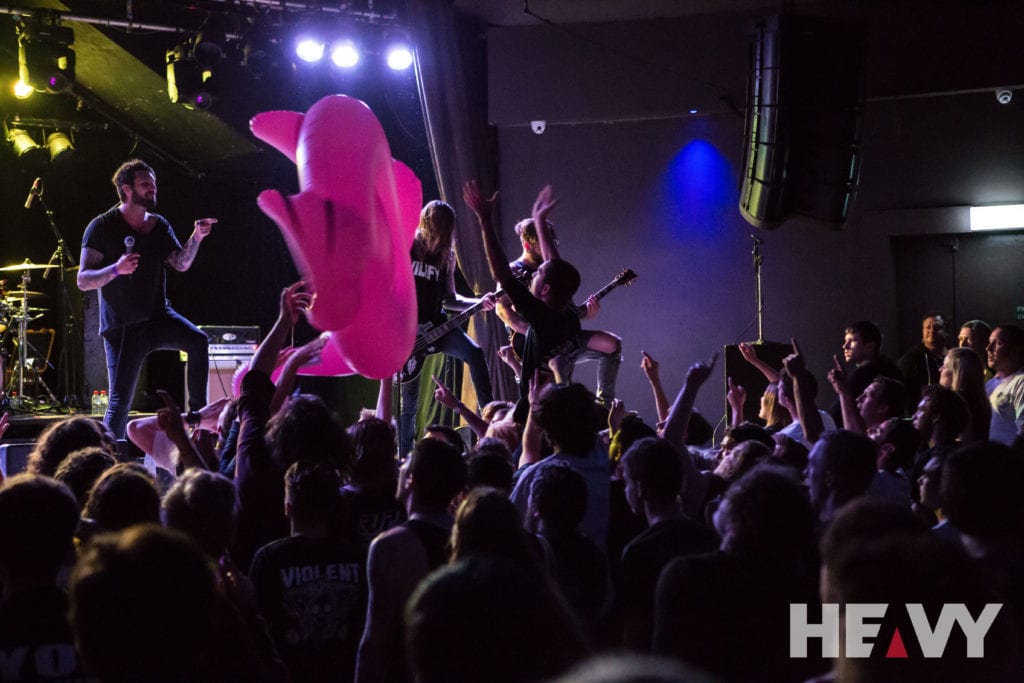 Local post-hardcore/metalcore band, The Motion Below, kicked things off tonight. The band is very new. So new in fact that they have just a few hundred Facebook likes and, incredibly, the five-piece only played their first show a few months ago. The Motion Below play a short four song set with the confidence and stage presence of a band that has been around much longer than a few months. It’s great to see. 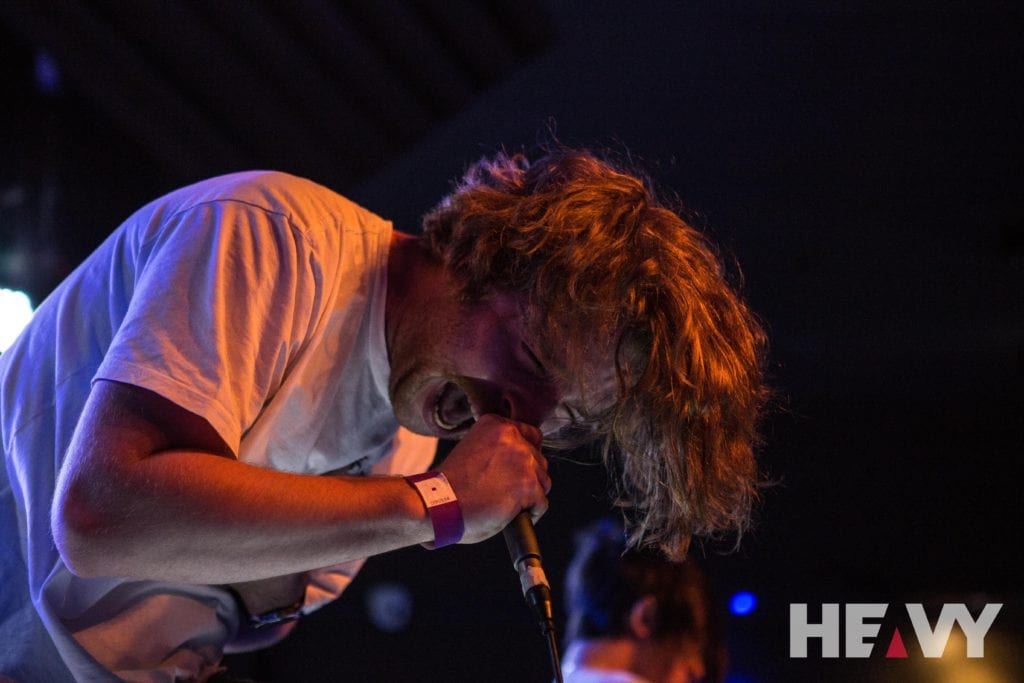 Six-piece progressive metalcore band Arkive are up next. Arkive are pretty unique in that they have two frontmen. Court Walters does the harsher vocals, and Mitch Burgess handles the singing. The two gel well together, and the band is received quite well. They end things with their first official single Everstorm which is from their self-titled debut EP which you can get for free via their Facebook page. 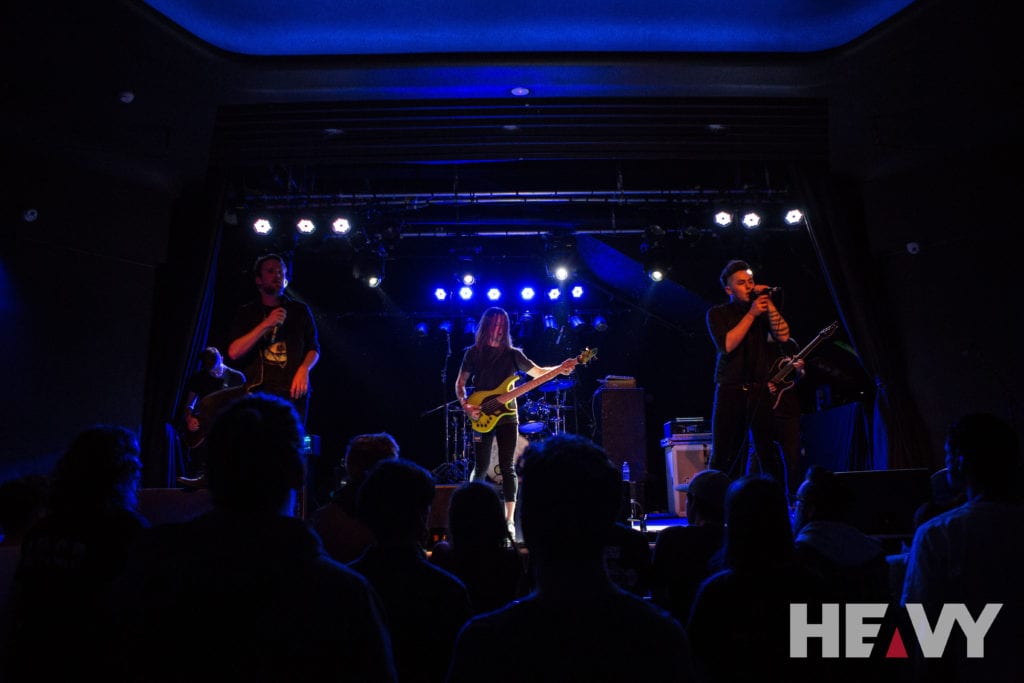 Foxblood has just released their debut album “The Devil, The Dark & The Rain” which features heavily in their set tonight. Mitch Burgess from Arkive even joins them on stage for Die Young from said album. The hardcore rockers didn’t impress me though tonight, and I felt they just didn’t stand out, personally. 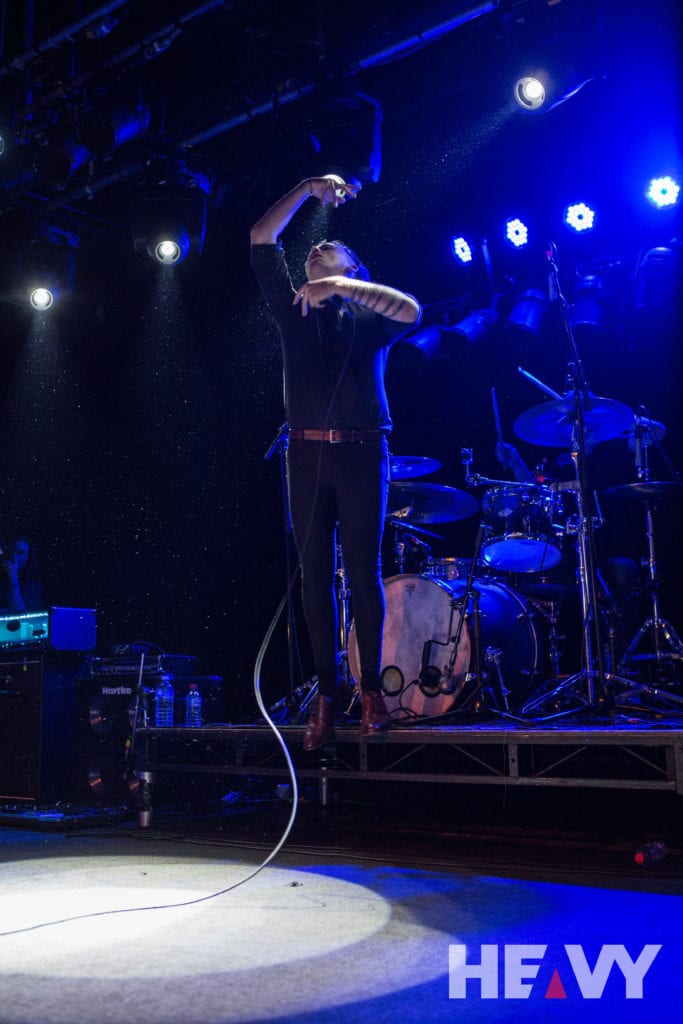 Sydney’s Capture The Crown have been around since 2010 and have a decent name for themselves within the Australian metal scene. That is quickly evident with how much crowd involvement frontman Jeffrey Wellfare manages to conjure up. The band reminds me a lot of acts like Asking Alexandria and Bring Me The Horizon. Capture The Crown don’t impress me from the get go but the more they play, the more I enjoy them. Throughout the set, we were treated to two new tracks from the band’s forthcoming 2017 album including one track which is, quote “the heaviest song this band have written to date”. And it sure was! Wellfare also tries to float around on the crowd on a giant pink blow up pool flamingo which doesn’t go to plan. Make War, Not Love from 2014’s “Reing of Terror” brings their solid set to an end. 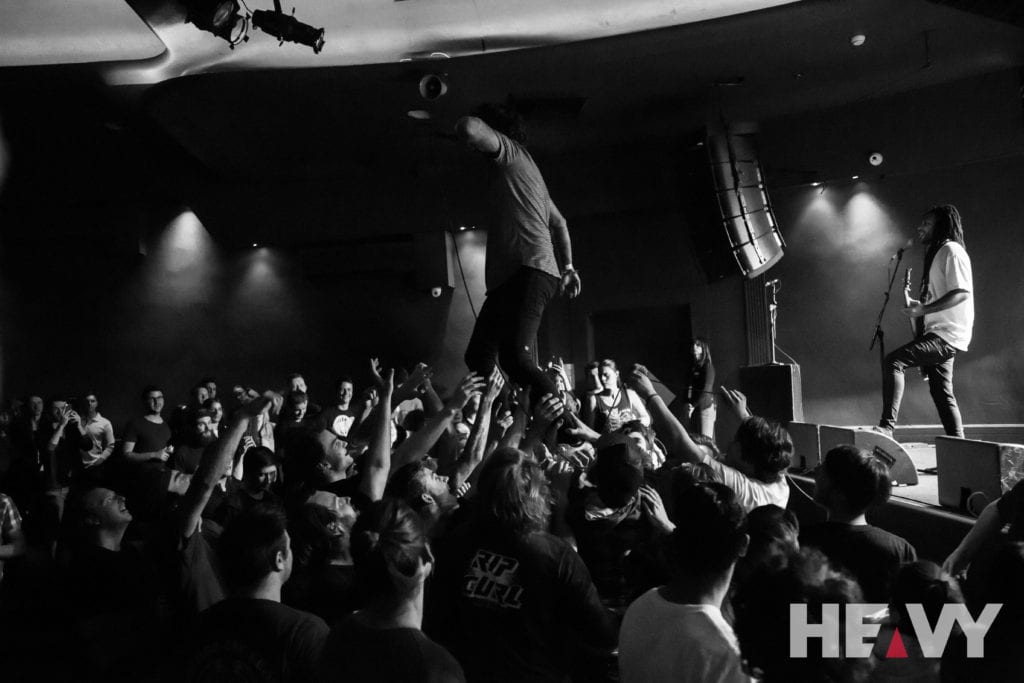 After ten years, five albums and a bunch of band member changes over the years, Sydney metalcore icons Buried In Verona have decided to call it a day. However this final ever show sees them performing, not in their hometown, but Max Watt’s in Melbourne instead.

Finally, comes the time that we’ve all been waiting for; or haven’t, depending on how you look at things. The time to say farewell to Buried In Verona. The funny thing about BIV is: over the years I’ve never been able to get into them, yet over the past few months I’ve become a fan, so it’s kinda sad to see them breaking up, but at least it’s on their terms.

From the moment the band kicks in with Vultures Above a massive mosh starts. Frontman Brett Anderson‘s vocals are on point, and the band is as tight as ever. It’s quite clear the band is going out on top of their game. A few more tracks from their latest album, 2015’s Vultures Above, Lions Below quickly follow with Can’t Be Unsaid and Extraction.

Unfortunately, Buried In Verona’s final set is only just under an hour long and that just doesn’t seem long enough. Highlights are: I Am Hate, Couldn’t Give 34 Fucks and Capture The Crown’s giant pink blow up pool flamingo being punched around the mosh pit. Aptly enough, their song, The End, brought an end to their main set with many thanks to the crowd by the band. No sooner have they left the stage, however, chants of “one more song” begin. Anderson quickly strolls back out and asks if the band can perform two more songs instead and with a scream of approval; they do exactly that. Older tracks, Maybe Next Time and crowd favourite Hangin’ Hoes By Their Toes bring the whole thing to a close. Buried In Verona hang around for the cliché ‘after gig band shot with the crowd behind them’ photo and then leave the stage for the final time leaving us all wanting more.