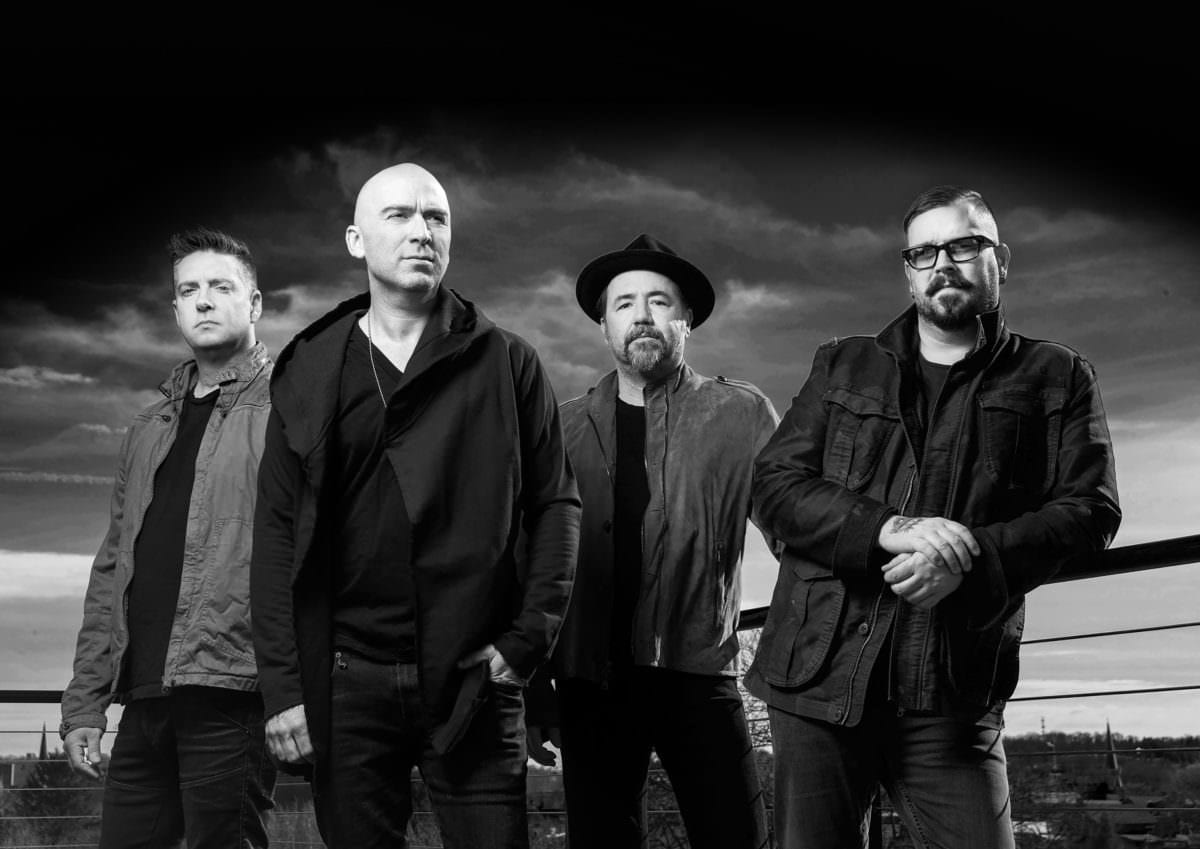 One of the world’s biggest rock acts +LIVE+ have reunited and are heading to Australia for a series of massive shows under the stars this November including a not-to-be-missed outdoor event at the Hunter Valley’s iconic Roche Estate.

The original line-up of +LIVE+ – Ed Kowalczyk (vocals, guitar), Chad Taylor (guitar, backing vocals), Patrick Dahlheimer (bass) and Chad Gracey (drums, percussion) recently reunited for this worldwide tour, bringing their explosive live show to Australia for the first time in over a decade with special guests, Lifehouse and The Calling.

With their seminal album ‘Throwing Copper’, +LIVE+ cemented themselves as one of the most popular bands of all time in Australia. Ticking over eight times platinum with that album, holding down five triple j Hottest 100 places and hitting gold, platinum and multi-platinum on every one of their seven Kowakczyk-fronted releases, +LIVE+ were the band that led a generation of teens from grunge back to rock with hits including ‘Lightning Crashes’, ‘Selling the Drama’, ‘I Alone’, ‘Lakini’s Juice’, ‘All Over You’, The Dolphin’s Cry’, ‘Heaven’, ‘Run to the Water’, ‘Turn My Head’ and many more which continue to be staples across rock radio globally.

2017 marks the 25th anniversary of their debut album Mental Jewelry, which will be celebrated with re-issues on August 11th on Colored Vinyl, Standard Vinyl, Cassette and the Deluxe Edition on a two-CD set. Produced by Jerry Harrison of Talking Heads, the album was originally released on December 31, 1991 and includes the hit singles “Pain Lies On The Riverside” and “Operation Spirit (The Tyranny of Tradition).”

“The band couldn’t be more excited to return to Australia and celebrate our reunion. We are having the time of our lives and can’t wait to share this experience with our fans down under. It’s gonna be amazing!” said Ed Kowakczyk.

Returning to Melbourne’s Sidney Myer Music Bowl, Brisbane’s Riverstage and the iconic Roche Estate in the New South Wales Hunter Valley, +LIVE+’s November shows are limited to these three special outdoor events with no further shows possible. With +LIVE+ being joined by their platinum-selling contemporaries Lifehouse (Hanging By a Moment) and The Calling (Wherever You May Go) the shows create a virtual festival of sound under the stars, celebrating the dominance of rock that stormed Australia across the 90s and early 2000s.

Tickets are on sale Thursday July 27 or sign up for the exclusive pre-sale at www.liveaustraliantour.com.au