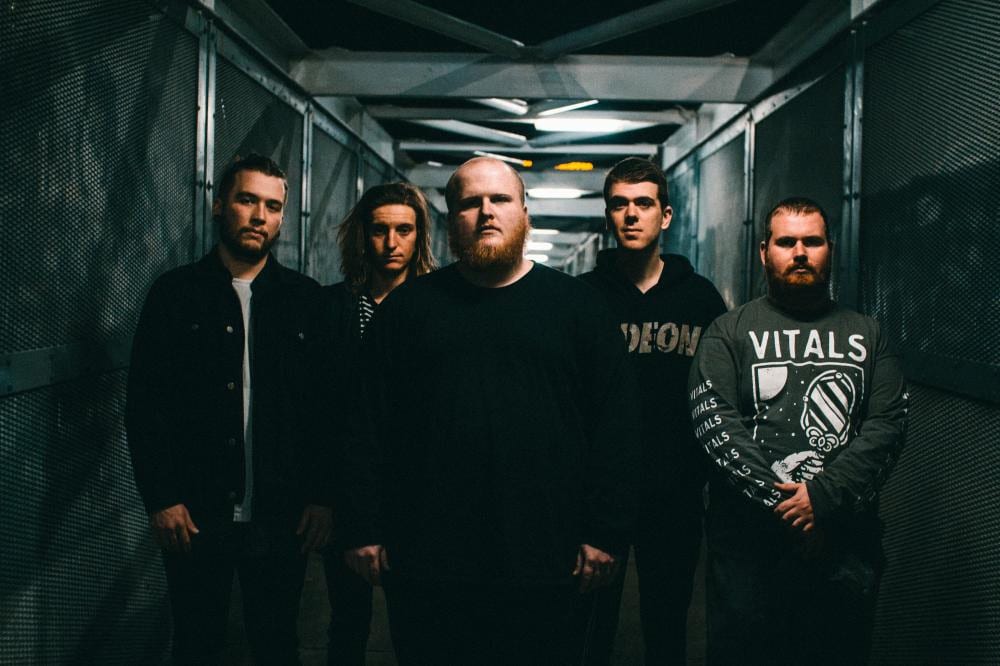 Lifeblood are about to put the air into your lungs with their new EP – which is set for released on Friday October 12. They released first single from the EP ‘Expand’ in August to a fervent reception – and today they are dropping new cut from the record, “Oscillate”.

The chaotic hardcore band from Brisbane, Australia are more than excited about releasing this new music. Vocalist for the outfit, Dylan Clark, said that “We absolutely couldn’t be more stoked with the way things are going with this new release – we are proud of the sound we created – it’s exactly how we imagined it – Troy Brady and Scottie Simpson did an amazing job of bringing the mood and sound of our tracks to reality.”

Clark went on to say that this new single Oscillate “…is about remaining calm and collected while the world becomes more and more insane as the years go by. In 2018 it can be quite hard to switch off from world events and clickbait articles but life will always be better when you focus on you and your passions over the lowest common denominator gossip and trash.”

Previous single ‘Expand’ was spun on triple j’s Short Fast Loud and then added to high rotation to 24/7 metal/heavy station The Faction and the video premiered online at killyourstereo, as well as featured on Maniacs.

Formed in 2015 through a shared love for bands such as The Chariot, Norma Jean and Every Time I Die, the band quickly recorded and released their demo ‘Send Me Far Away’ and began subjecting audiences across the east coast of Australia to their particular brand of abrasive music. They have shared the stage withbands such as She Cries Wolf, Deadlights, Apate, Underminer, Wraith, The Gloom In The Corner andVitals.

“The Air In My Lungs” EP was recorded and mixed by Troy Brady (ex-The Amity Affliction) and mastered by Scott Simpson (Alpha Wolf) – and the record meets perfectly in the middle – immaculate production with fierce attack. Abrasive and dissonant tones, atmospheric and ambient textures, lyrical content of a depressing nature and inner turmoil.

Lifeblood’s new EP “The Air In My Lungs” will be released on Friday October 12 at all good online stores and streaming outlets.