TESLA are without question one of the world’s most legendary, celebrated and enduring rock bands with a diehard, loyal fanbase they have enjoyed international chart, radio, and tour success for nearly 35 years, with global album sales topping 15 million and now on March 8th we’ll hear TESLA’s latest release SHOCK via UMC.

TESLA’s legacy in 2019 is alive and well as they continue to record significant albums and sellout venues all over the world. As worn in and comfortable as your favourite pair of jeans and as tough and dependable as your coolest leather jacket, TESLA endures because they are a celebration of the greatest spirits of rock and roll.

TESLA is always ready to rock, and they invite everyone to join them with SHOCK! 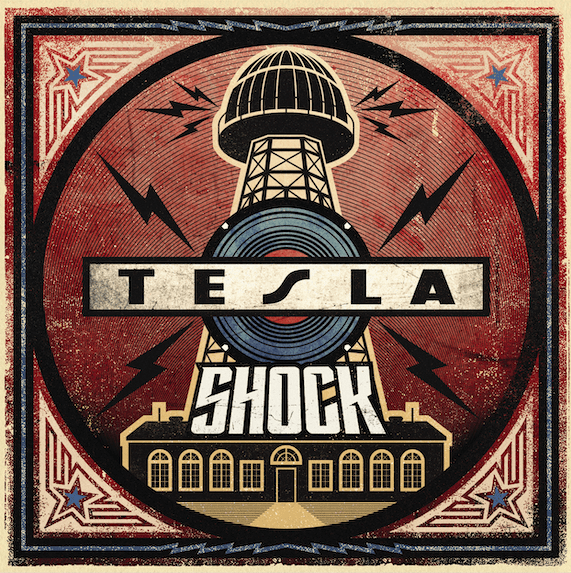