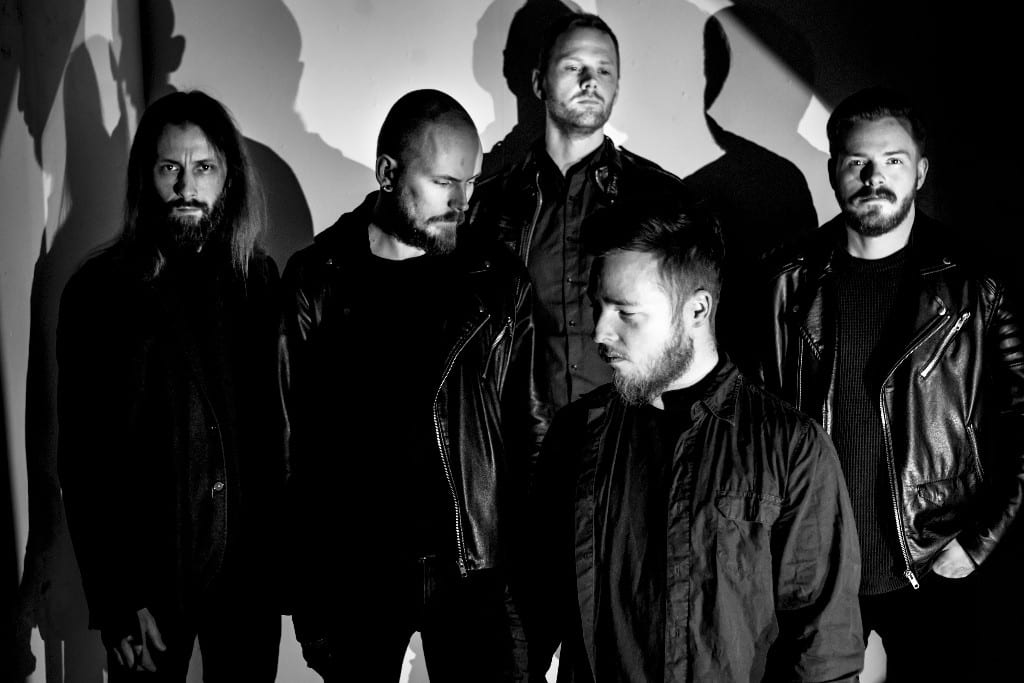 KONTINUUM are now premiering their complete new album ‘No Need to Reason’, which will hit stores this Friday, July 6th, 2018.

Their sophomore full-length, ‘Kyrr’ hit the stores in April 2015 alongside new single, “Breathe”. Following the release of their second album, KONTINUUM embarked on two tours in Germany and performed at several festivals including the prestigious Roadburn Festival and Eurosonic Festival in the Netherlands, Germany’s Summer Breeze, Icelandic Airwaves and Eistnaflug Festival at home as well as Lithuania’s Devilstone Festival. 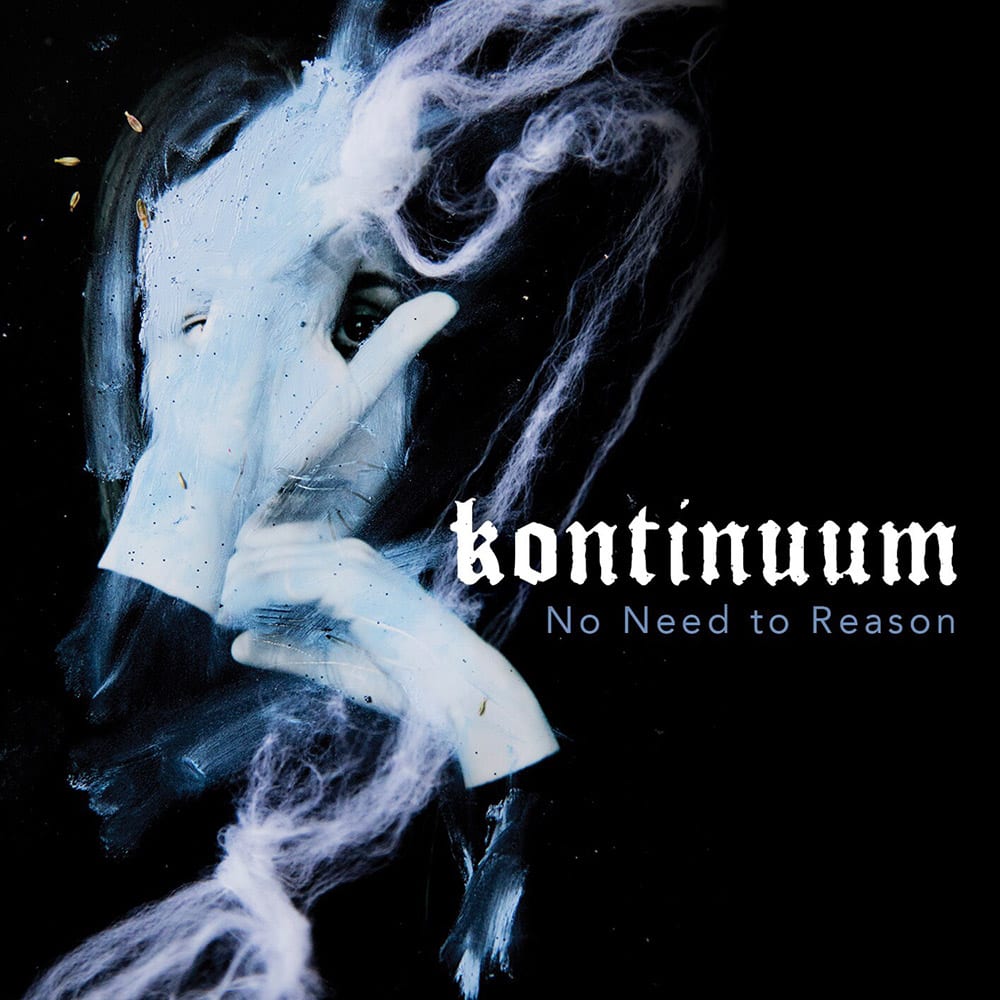