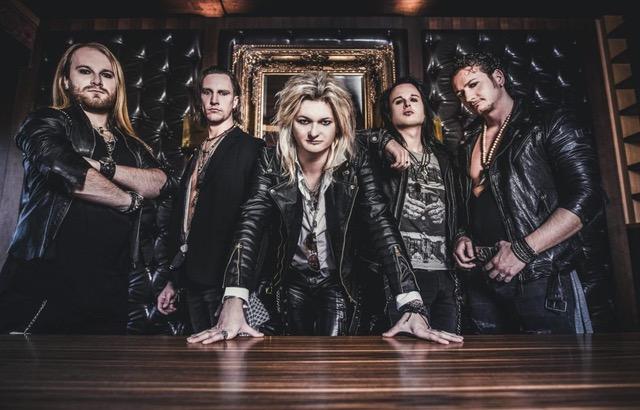 Kissin’ Dynamite had a very successful year with the launch of their latest album Ecstasy, plus a tour supporting Powerwolf, which saw them take over arenas all over Europe.
Now, the lads have released a new single for the song “Heart Of Stone” – with an accompanying orchestra!
Kissin’ Dynamite released their latest album Ecstasy in July 2018 via Metal Blade Records. Produced by Kissin’ Dynamite singer Hannes Braun, Ecstasy harks back to the quintet’s unpolished, energy-laden early days, while at the same time marking a turning point in their eleven-year history.
Purchase and preview Ecstasy at:
metalblade.com/kissindynamite 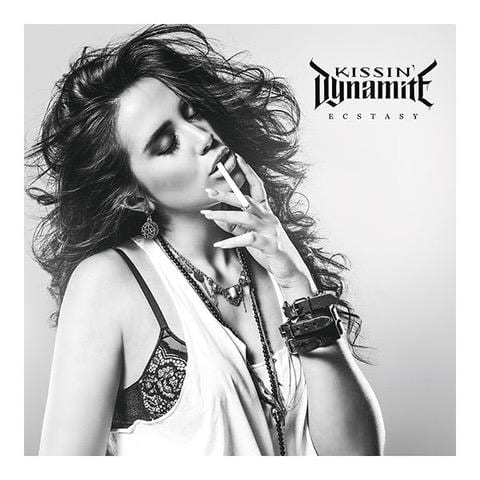