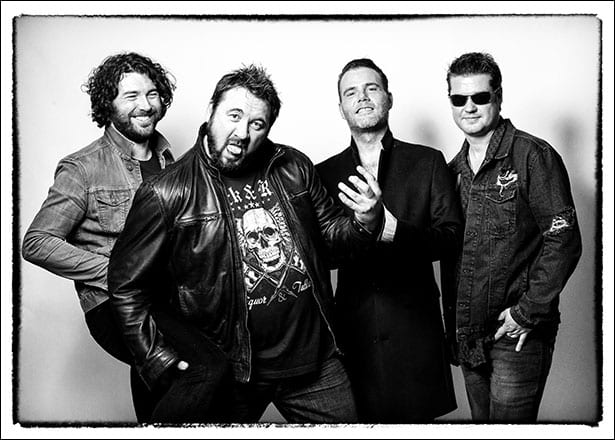 King King release their fourth studio album “Exile & Grace” released by Manhaton Records on Friday 13th October 2017. The album features the band’s current single (She Don’t) Gimme No Lovin’ which is currently a big hit on Planet Rock radio in the UK.

The album coincides with King King’s biggest UK tour to date. Due to a throat condition with lead singer and guitarist Alan Nimmo, the band’s October 2017 UK tour dates have been re-scheduled to January 2018. All October 2017 tickets are valid for the rescheduled shows. 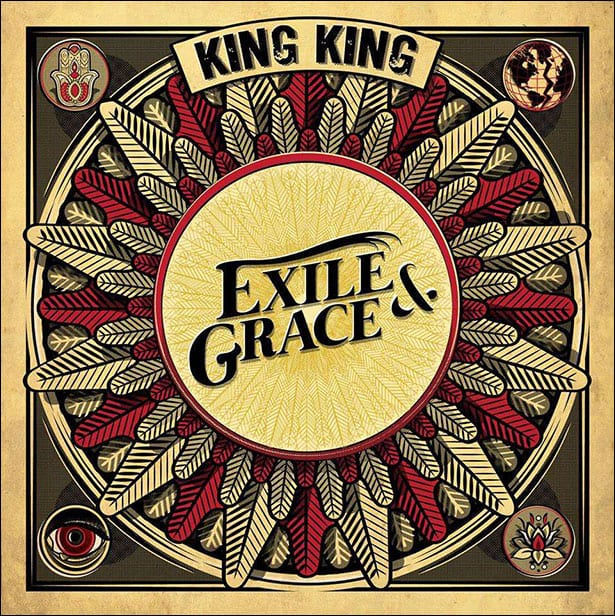 October 2016 saw the release of King King’s first live album “King King – Live” which shot to the No.1 spot in Amazon’s Best Sellers Blues Chart, backed by a string of sold out concerts.

The new album “Exile & Grace” promises to deliver a bigger punch, with killer songs performed with true passion by a fist tight line-up. The album was recorded at Superfly Studios and mixed by Chris Sheldon (Foo Fighters, Feeder and Therapy?).

Says King King’s frontman and guitarist, Alan Nimmo, “Exile & Grace” definitely has a rockier feel and sound to it. We are following our influences from the Classic Rock genre, Bad Company, Whitesnake and Thunder. We set out to challenge ourselves with this album. We’ve stepped up the quality of song writing and pushed ourselves physically in both performance and delivery!”