Kim Jennett, the singer with blues rock band Voodoo Blood releases her debut video today! “Love Like Suicide” is taken from her solo album, to be released later this year. The single and album are written and produced by the legendary SKIN guitarist Myke Gray, who also plays all guitar parts on the album. They were joined on “Love Like Suicide” by Rich Smith of Powerquest on drums. The track was mixed by Ben Gaines.

Kim recently joined Myke’s live band for performances at Hard Rock Hell festival and their own headline show at Nottingham Rock City along with a run of dates as main support to Black Star Riders. 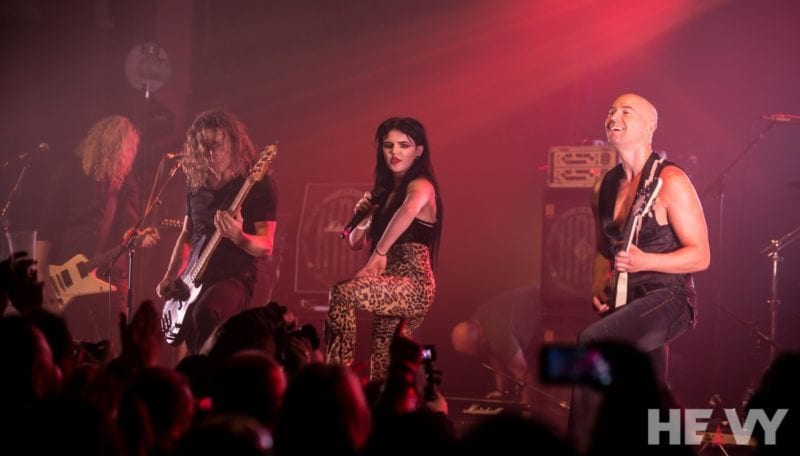 Describing Kim, Myke said “Every now and then you get to work with someone who is so talented that it actually takes your breath away. I have worked with some of the greatest singers on the planet, Phil Mogg, Bruce Dickenson, Chris Thompson, Neville MacDonald and Matti Alfonzetti to name just 5 of them, but Kim Jennett is as good as any of them at just 23. Sometimes I stand with my mouth open in awe when she is singing. She sings in rehearsal as if she is playing Wembley arena. Was 100% professional on tour with her preparation, and when I look back on my career I know that I was a lucky man just to stand on the same stage as her. By far the most gifted and spectacular musician I have ever worked with. A total superstar.” 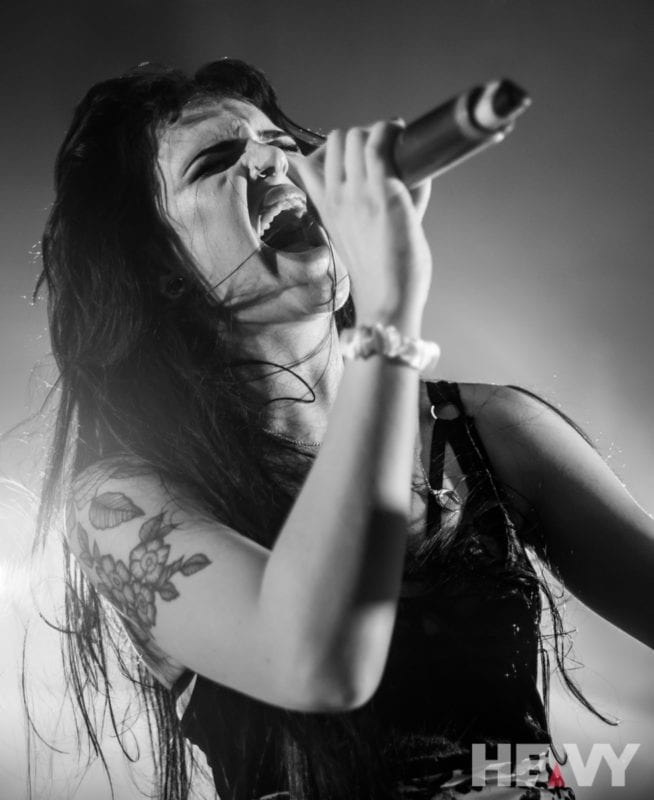