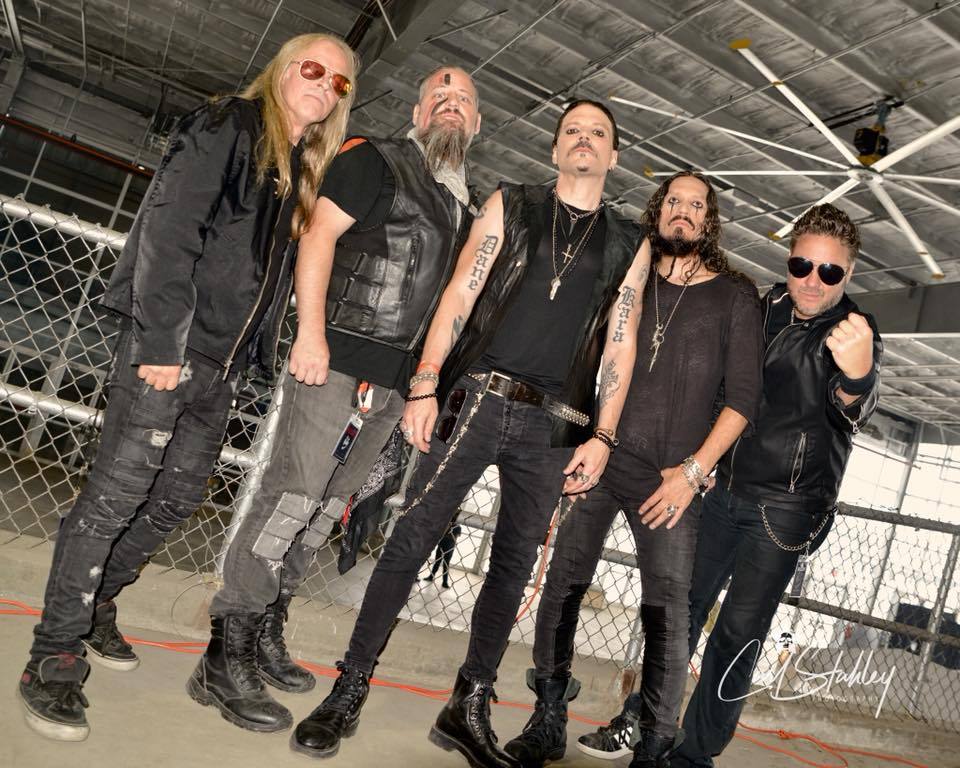 American hard rockers KILLCODE announced earlier this week a release of three consecutive videos they are calling ‘The Trilogy‘ from their current release The Answer . TODAY they dropped the first in a series of three for ‘The Answer’.

The tracks used for the three videos are ‘The Answer’, ‘Put it Off’ and ‘Show Me’. David Swajeski started a creative relationship with KILLCODE when he heard the song “Breaking Away” and used it as a theme song in his film DRESSED. Since that time David has collaborated with Tom and the KILLCODE KREW on several music videos and a documentary project to aid the victims of Hurricane Maria in Puerto Rico. The Trilogy Collection marks a new cinematic and storytelling direction for the band.

KILLCODE fans have been asking for a new video and KILLCODE have delivered three fold! Delivering a sound of southern infused hard rock / metal with a modern vocal injection. Moving, energetic, passionate and riff driven rock that fans the world over have come to know and love.

KILLCODE is a five piece American based rock band that hails from New York City. Their unique sound and style has been described as Southern infused Rock/ Metal with modern day vocals. KILLCODE’s songs are hooky super charged anthems with big guitars and driving rhythms that pumps a shot of adrenaline into your system the moment you hear them.

KILLCODE, founded by vocalist/frontman Tom Morrissey and guitarist Chas, laid down the KILLCODE foundation with a couple of tracks they recorded at their home studio. After listening back, they knew they were on to something big! Next up would be recruiting long time musical companion Erric Bonesmith on bass guitar and Rob Noxious on the drums to complete their rhythm section.

With all members coming from established projects prior to KILLCODE, the band quickly raised eyebrows and landed on bills with the likes of Godsmack & Sevendust. KILLCODE also provided main support to Brett Scallions on the Re Fueled East Coast tour.

To date, the band have released ‘To Die For’, a six song EP, a second six song EP, ‘Taking it All’ and the self titled album KILLCODE. Both E.Ps charted well nationally and gained the band critical acclaim worldwide. The album charted in the #2 position for a week on BILLBOARD’s Mid-Atlantic Heatseekers Charts. The song “Breaking Away,” off of ‘Taking It All’, was featured in the inspirational documentary, ‘DRESSED’, directed by David Swajeski and starring fashion designer Nari Manivong and “6am Again”, which appears on both their debut EP, “To Die For” and the self titled full length album, has been featured on The Howard Stern Show on Sirius/XM.

KILLCODE then decided to add a second guitarist by welcoming DC Gonzalez. DC, known as lead guitarist for the rock band Panzie, has proven to more than just fit in, his style complements what KILLCODE already had going on and it reinvigorated the band as they headed into the studio with producer Joey Zampella in 2016 (best known as guitarist for legendary bands Life of Agony, Carnivore, and Stereomud) to record “The Answer”, KILLCODE’s latest and current release .

KILLCODE has enjoyed an ever growing fan base both nationally and internationally, they continue to headline and sellout prominent marquee venues including New York City’s Irving Plaza, Gramercy Theater and Bowery Ballroom as well as tremendously successful support gigs at Roseland Ballroom and Sony Playstation Theater. Their Tristate area success was complimented by successful shows at the Dunkin Donuts Arena in New Hampshire, Gillette Stadium in Massachusetts and The Viper Room in Los Angeles.

In 2016 KILLCODE partnered with Coallier Entertainment to help extend their reach internationally by bringing the band out to perform at prestigious festivals around the world such as Guitare En Scene in France, Bang Your Head Festival in Germany, Hell & Heaven Festival in Mexico and more.

2017 saw the band once again touring around the world, returning to Mexico for the Corona Northside festival, Germany for the Bang Your Head and Rock of Ages festivals as well as spreading the :::CODE::: to new countries such as Switzerland for The Riverside Auarburg Festival, Spain for Rockfest Barcelona, The U.K. for The Hair Metal Heaven and Hard Rock hell Festivals, several club dates in Puerto Rico and direct support for Dee Snider and his Solo band for their USA/East coast dates.

In early 2018, KILLCODE started working with Nauntownmusic, in addition to Coallier entertainment, in order to better reach the European market, because one of the most important fan bases has formed in Germany & Switzerland.

KILLCODE aren’t showing any signs of slowing down. KILLCODE are ready and able to take their rightful place alongside the biggest rock acts out there. This is only the beginning…. 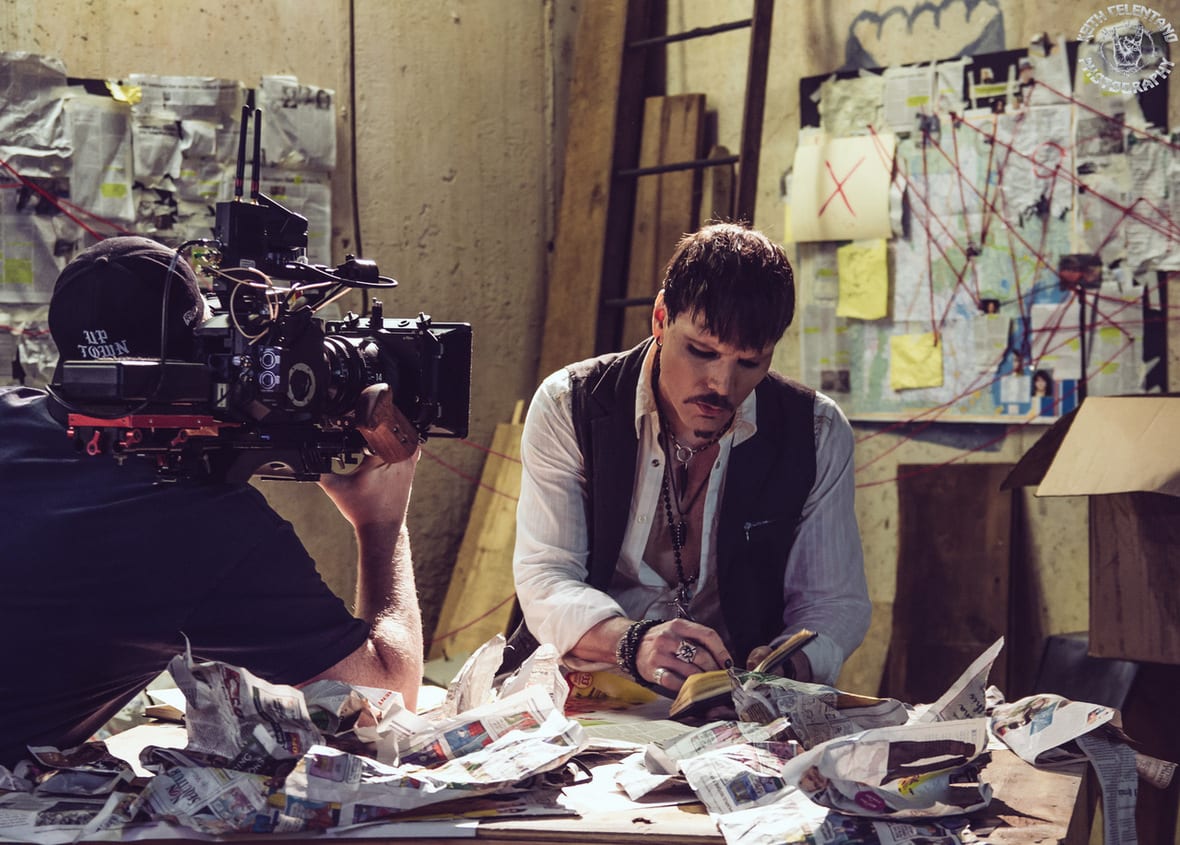