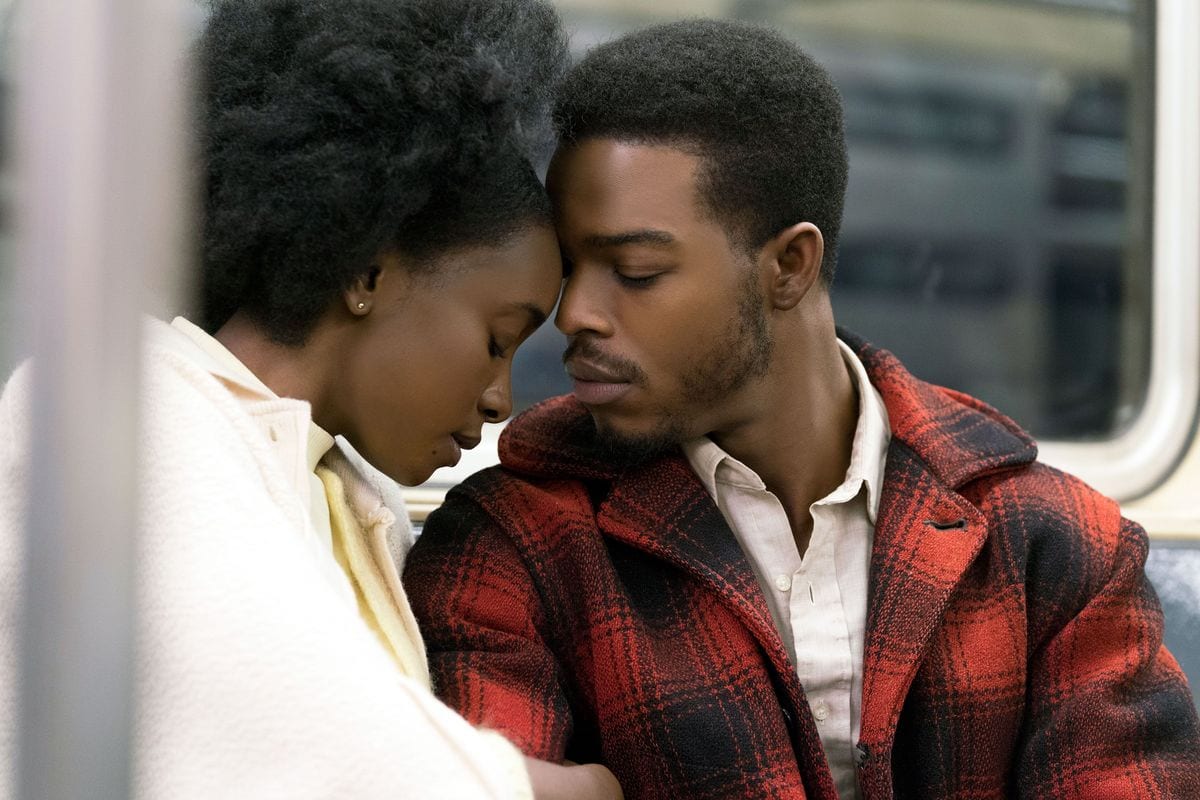 Director Barry Jenkins stunned the world with his debut feature film Moonlight. The film went on to win the coveted Best Picture Oscar and then had the world waiting to see what project Jenkins would take on his for his follow-up film. The film that he decided on was If Beale Street Could Talk a powerful film that not only tells the love story of Tish (KiKi Layne – Captive State, Veractiy) and Fonny (Stephan James – Race, Selma) but sets in the middle of 1960s Harlem where injustice is still rife and about to impact the couple at a time when they should be about to celebrate the birth of their first child.

“The very first way was that I was reader for one of my friend’s auditions to play Fonny,” says KiKi Layne when she talks about how she became involved with the film. “That was how I found out about it and then I remember looking at the character description for Tish and being like ‘but that is me, I should be auditioning for this.’ So that is how I found out about it and then I talked to my agent about it because I had just moved to L.A. so it ended up being a few weeks later when I got my manager and then got the audition. And now here I am.”

“Tish just has this sweetness about her,” she says when the conversation turns to talk about the character that she plays. “She had this innocence about her that drew me to her because growing up in that kind of environment and not really having any money and having to deal with the things that the black community were dealing with at that time and for her to still have that sweetness and that innocence and not being hardened like a lot of girls in the Hood that was what attracted me to the role. To me, that is what drives Tish that natural innocence, the sweetness, her family and everybody around her encourages and nurtures her. I think a lot of it comes from her family and the way that they love on her and allow that love to thrive. I feel that in those kinds of environments and that kind of time that is often seen as a weakness but for Tish, it is a strength and it becomes a strength for those around her. I think that the love that she has and that gentle wonder, that is how it is described, is a source of strength and encouragement and light for the whole family.”

“I feel so, so blessed because I think a lot of people are not even aware that he wrote something like this,” she says when asked about what it is like to be in a James Baldwin story. “When you read it it is this beautiful love story but at the same time so very James Baldwin. There is the way that he describes what is going on in the community and describes the black and white relationships and even the relationships within the black community. The way that he interweaves that into this story but it is still a love story that is never outweighed by all the injustices that he does still talk about in that smart James Baldwin way so I feel very blessed to be part of bringing that part of James Baldwin to a much bigger screen.”

Then, of course, there was working with Stephan James and Barry Jenkins. “Working with Stephan and Barry has been wonderful,” she says obviously excited and happy. “Like I said this is my first major thing and spending this much time on a set so they have been so helpful in teaching me but giving me room to learn and make silly mistakes that somebody who has never really filmed anything would make. Yeah, they were just so patient with me and I just feel this genuine warmth from them and this desire from them to see me do well to the point where Barry would be like ‘Girl you are in my film you’ve got to get it together’ and Stephan would be opposite me saying ‘Girl, you are making me look bad.’ But they just really wanted to see me shine and grow as an artist and that has been my favourite thing about working with them. Barry has always been saying ‘you have to keep it real, chill, it is going to be real chilled today’ and he does do a really good job of doing that so I didn’t feel all the pressure of ‘I’m leading this thing and it is from my perspective and I am working.’ And if I had one bad day I wouldn’t feel that pressure, so Barry did a good thing keeping all of that of me by being like ‘Girl, one day at a time, one day at a time.’”

If Beale Street Could Talk opens in cinemas today.