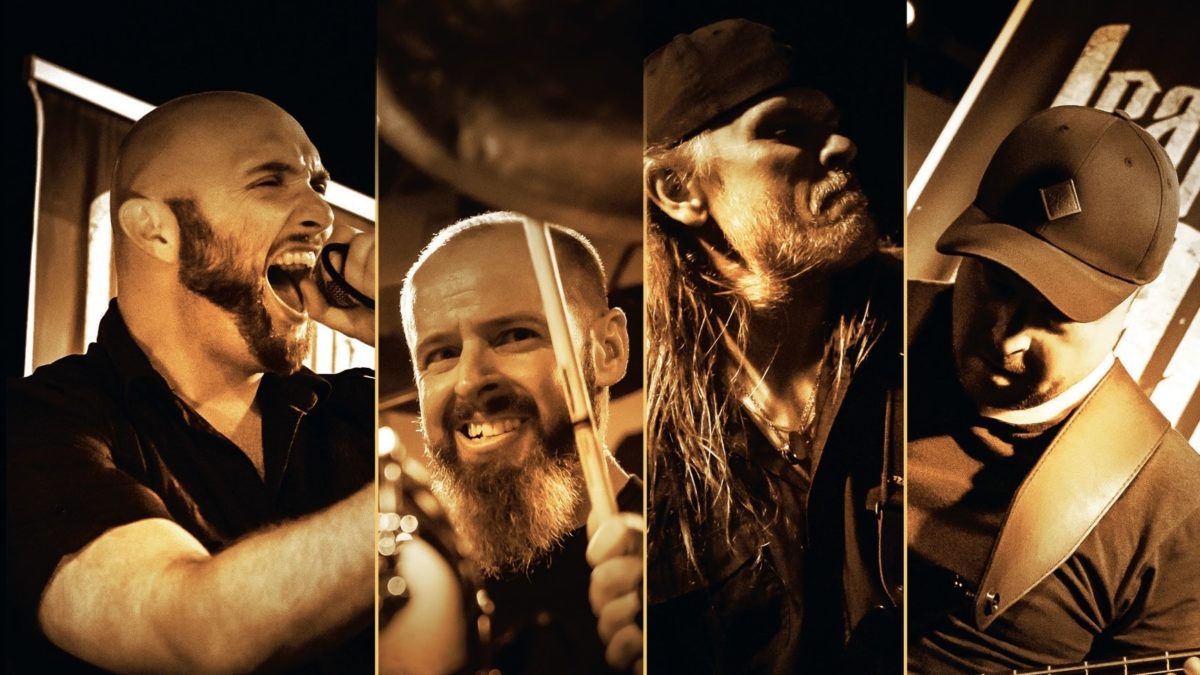 Aussie metal legends Carbon Black today released their latest single Under Order, a song with a powerful message about the world’s state of affairs.

It is the first single lifted from Carbon Black’s upcoming album We Remain, which is due out on May 6.

Not only is it a ferocious beast of a tune in its own right, Under Order also benefits from the guest vocals of ex Judas Priest frontman Tim ‘Ripper’ Owens who complements the style and aggressiveness of Carbon Black as though he has been with the band the whole time.

Drummer Steve Giles joined HEAVY to chat about the song and having Ripper on board.

“Under Order was a track that was started…,” Giles measured. “We wrote all these songs during the lockdown of 2020, right when the lockdown started. This song started out – we had a lot of other songs for the album – but we didn’t have any with that skippy, bouncy groove that is prominent on some of the songs on the last album, so we started trying to write something in that sort of groove with drums and guitars – me and Damo throwing a few ideas backward and forwards over tape – and this is how it turned out.”

Under Order takes aim at politicians and other people in power who Carbon Black believe could have done much more to help the world out in recent events.

“I think it was a bit of an aim for the leaders of the world and the people in power, Giles nodded. “Politicians and so forth that make decisions, to have a bit of a reality check and realise how much the decisions they make affect everyday people’s lives.”

In the full interview, Steve talks more about Under Order, the film clip that features kickboxer Shakira Pacana, the new album and what to expect, getting back on stage after so long, future plans and more.