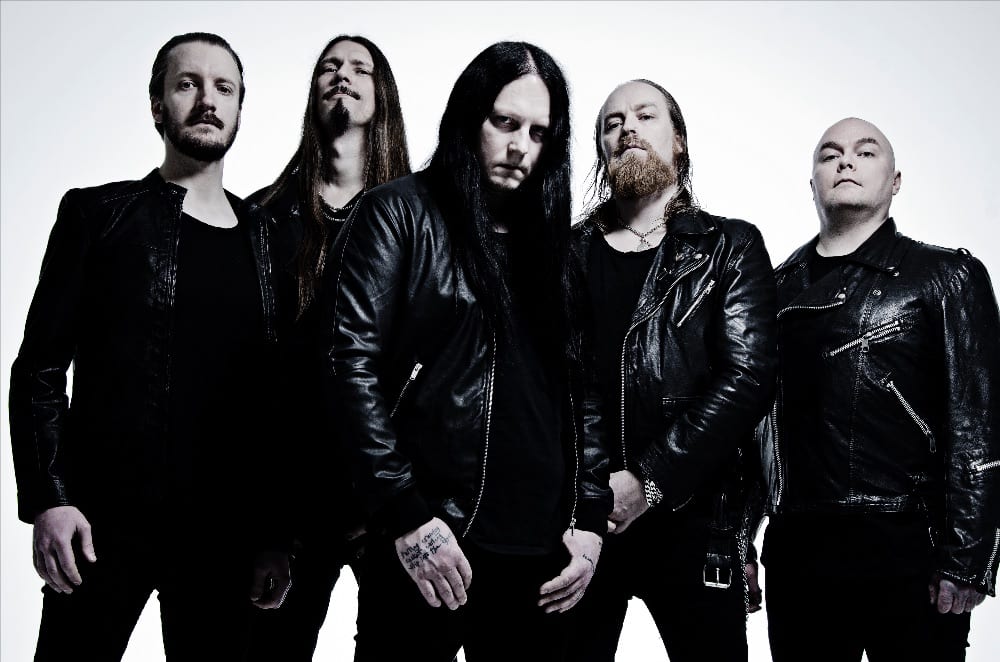 The long wait is over, Katatonia’s new opus City Burials is out now through Peaceville Records!

Having delighted fans earlier this week with the release of their 3rd single “The Winter Of Our Passing” the band have released an accompanying stunning animated video, created by the incredibly talented artist Costin Chioreanu of Twilight 13 Media.

”The Winter of Our Passing – masterly percieved by Costin Chioreanu. The letting go of what once was of great importance, now reduced to just another loss. Let’s bow before the flame we’ve all deserted. But thank you for listening.”  Jonas Renkse

Three years in the making, City Burials is another huge statement from the legendary band that are eleven albums into a career that spans three decades.

City Burials stands as Katatonia’s new triumph of deep, progressive rock with what has come to be a rejuvenating, stirring and profound chapter in the band’s legacy – a catalyst for the burdens of its creators, a collection of moments constructed out of the fragments of an evolving life, all compiled into one of the band’s most important modern works and statements to date, with the voice of Jonas Renkse guiding us through these latest trials of loss and ruin.

The album was recorded at Soundtrade Studios, Tri-Lamb Studios & The City Of Glass, throughout October & November 2019, with engineering work handled by Karl Daniel Lidén.  The album also features a guest appearance by Anni Bernhard, the voice behind Stockholm based act Full of Keys. Artwork appears courtesy of Lasse Hoile, the image itself representing the ongoing era of the Dead End King.

As the current covid-19 virus has meant that many of festivals and shows Katatonia were due to play over the European summer have been forced to be postponed, the band, not wanting to disappoint their fans worldwide have confirmed they will perform a live show on May 9 from Sweden’s Studio Grondahl.

The band will be performing the live premiere of 3 new songs from City Burials.