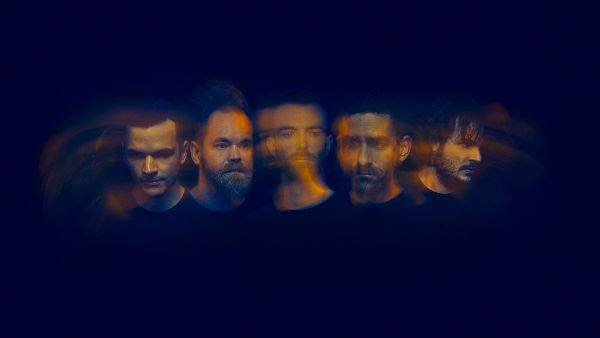 Karnivool have regrettably cancelled all shows outside of Western Australia on their scheduled national tour. The Decade of Sound Awake Tour will be replaced by a ticketed live stream event, with details to be announced soon.

We are sick to our stomachs to announce all Decade of Sound Awake shows outside of Western Australia have to be cancelled.

When we were forced to move the tour for a second time, we were optimistic that shows would be able to proceed normally, safely and in the way we had envisioned them. With further rounds of border closures, limited capacities and other show restrictions it is clearly, regrettably, no longer viable to put on the events we want and you deserve for holding onto your ticket for all this time!

This album means so much to us and the tour warrants full production, epic visuals and sweaty singalongs, things that just cannot happen in the middle of a pandemic. Believe us, we have looked at more options than an Aldi shopper.

The sold out Fremantle shows can and will happen, albeit in a slightly altered format on March 12 & 13.

In response to cancelling the East Coast shows, we are going to be presenting a live stream event of the Decade of Sound Awake which means folks in the rest of the world will get to see the show as well.

For everyone at the East Coast shows, your ticket agency will be in contact with your refunds.

Please accept our unreserved and heartfelt apology we could not make this tour possible, we honestly tried everything we could and hope to make it up to everyone in the future

Until then, stay safe and stay well.