Thanks to our good friends at Icon Films HEAVY Mag has two copies of Journey’s End to giveaway on DVD.

Journey’s End is directed by Saul Dibb (Bullet Boy, The Duchess) and stars Sam Clafin (Snow White And The Huntsmen, The Hunger Games: Catching Fire), Paul Bettany (Avengers: Infinity War, A Knights Tale), Stephen Graham (Snatch, This Is England), Tom Sturridge (On The Radio, Pirate Radio) and Toby Jones (Captain America: The Winter Solider, The Hunger Games) and is set in March, 1918 when C-company arrives to take its turn in the front-line trenches in northern France led by the war-weary Captain Stanhope (Sam Claflin). A German offensive is imminent, and the officers (Paul Bettany, Stephen Graham Tom Sturridge) and their cook (Toby Jones) distract themselves in their dugout with talk of food and their past lives. Stanhope, meanwhile, soaks his fear in whisky, unable to deal with his dread of the inevitable. A young new officer, Raleigh (Asa Butterfield), has just arrived, fresh out of training and abuzz with the excitement of his first real posting – not least because he is to serve under Stanhope, his former school house monitor and the object of his sister’s affections. Each man is trapped, the days ticking by, the tension rising and the attack drawing ever closer

Journey’s End will be released on DVD through Icon on the 6th March 2019. 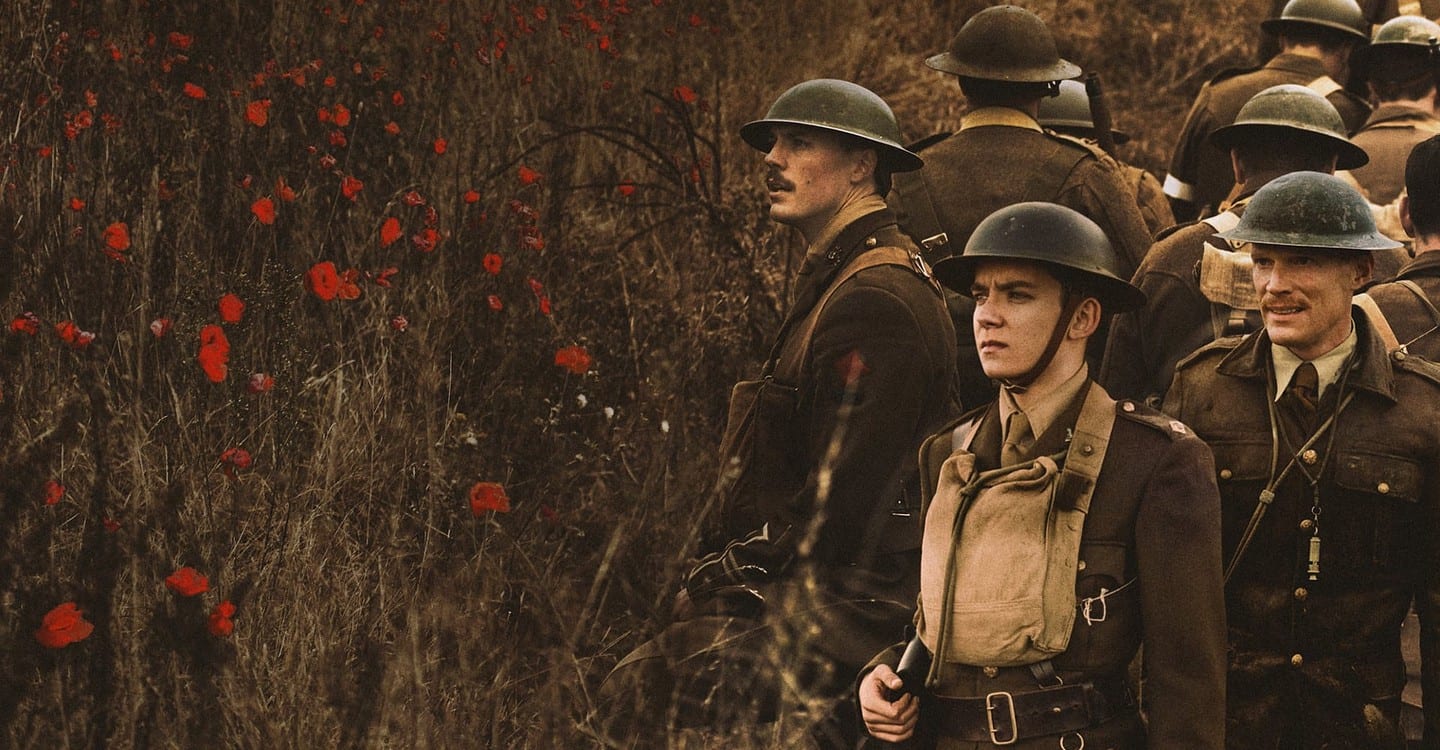