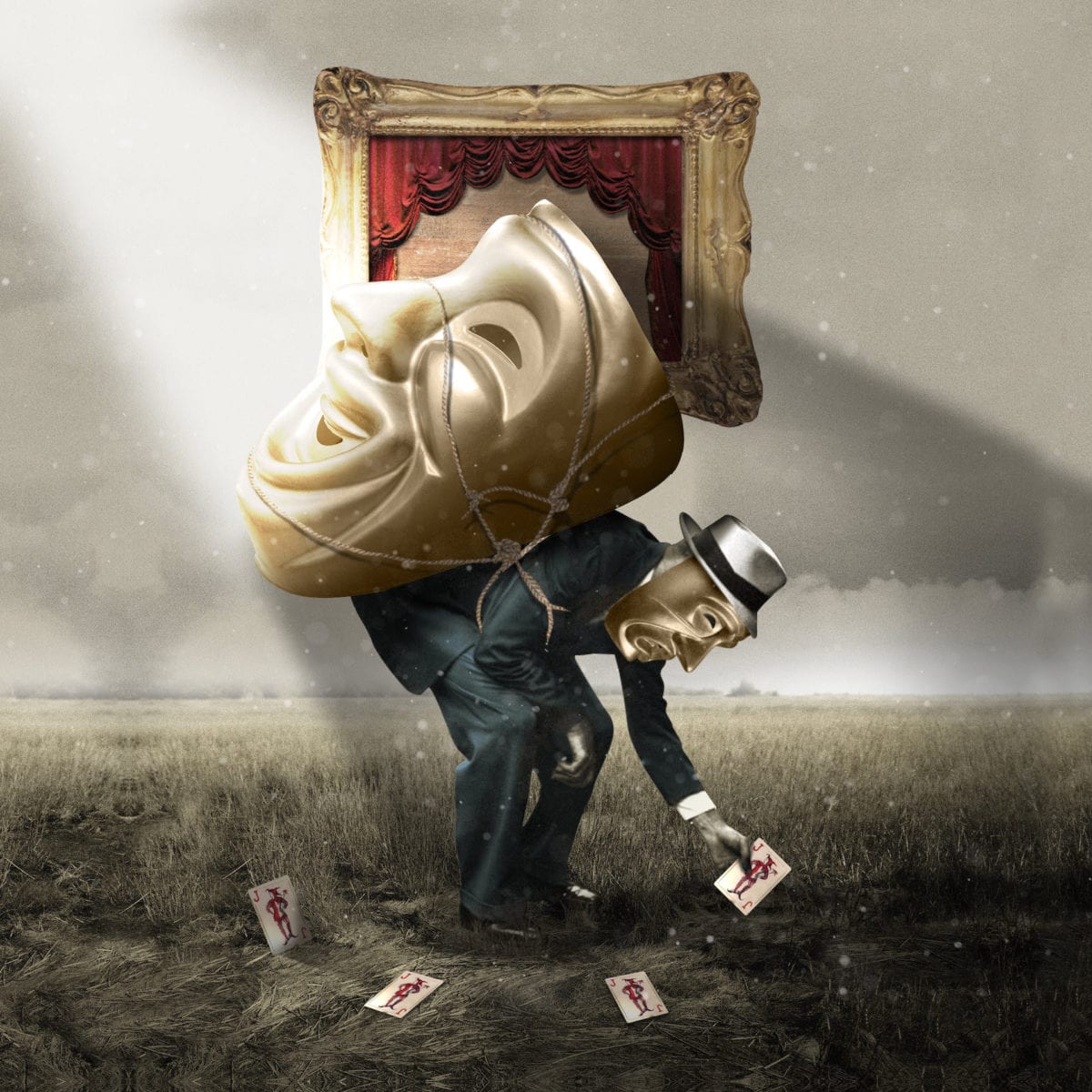 Leading up to the release of Joe Jackson’s new studio album “Fool”  on January 18, the Grammy-winning artist has premiered his brand new song “Friend Better”

A straight forward toast to friendship, “Friend Better” builds on the assumption that whereas love is fleeting, friendship endures.

The album was co-produced by Jackson and producer Pat Dillett (David Byrne, Sufjan Stevens, Glen Hansard, etc.)  The band in question was the same group that Jackson has played live with ever since the release of “Fast Forward”:  Teddy Kumpel on guitar, Doug Yowell on drums, and long-time collaborator Graham Maby on bass (Maby was on that first recording session 40 years ago as well).