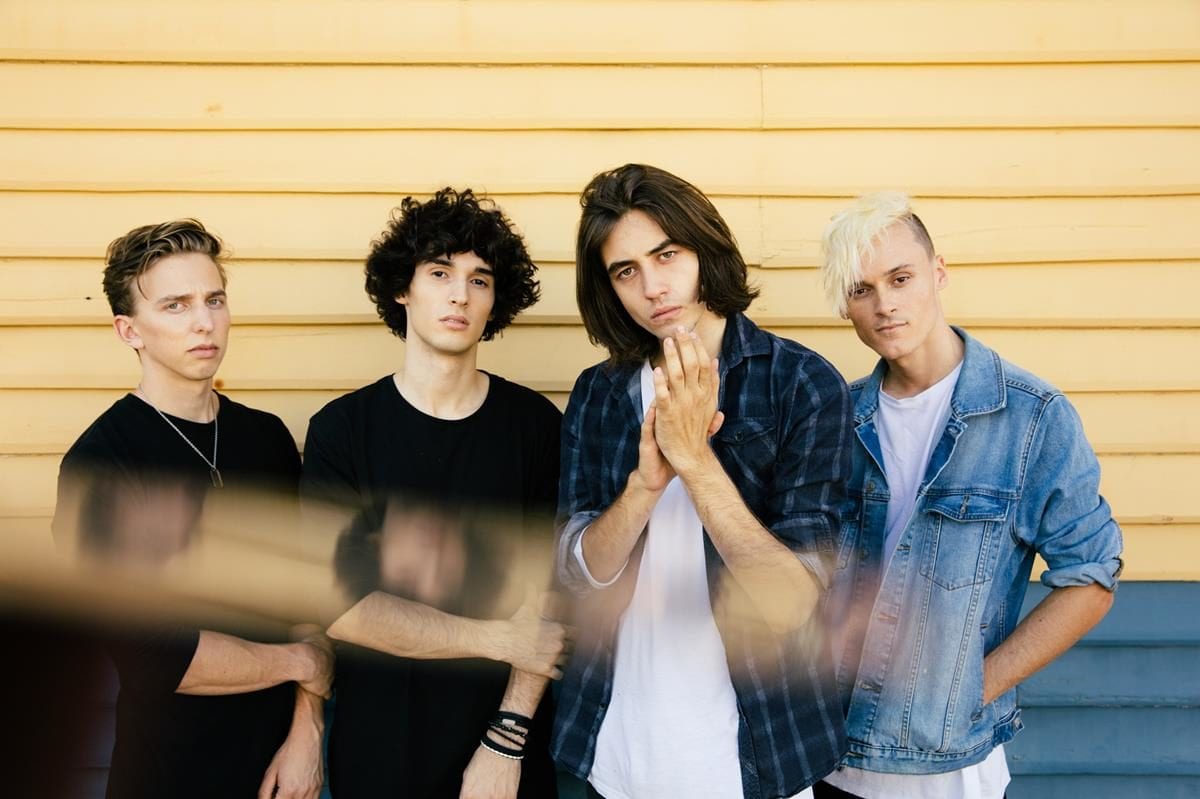 So how is it, that a band with no official release, from Perth, Australia (the most isolated major city in the world) with only a handful of live shows under their belt, signed a global recording contract with BMG Music and gets to tour the world? Let’s go back to the beginning…

Friends Josh Raven (Lead Vocals), Michael Bono (Lead Guitar/ Bass/ Vocals), Stephen Beerkens (Bass/Keyboard) and Sean Tighe (Drums and Percussion) grew up together in their hometown of Perth and bonded over a shared passion for music. In 2014, while all members were still in high school, the group began writing songs and playing shows and The Faim was born. Some cracking demos were produced and with the world of online music – you never know who could be listening. Incredibly, the band’s music found its way to renowned rock producer John Feldmann. In 2017 Feldman invited the band to L.A to record a song. That session turned into more songs and now a debut album is in the works. Admiring their passion and work ethic, Feldmann said..

“Working with untapped talent like The Faim doesn’t happen every day. I see something in them that I don’t see in a lot of bands… Amazing songwriters, incredible performers, great front man. I am so pumped for the world to hear what we have created.  It is truly a piece of art and I am so grateful I followed through with having these guys out to my house after they sent me their demo!!”

BMG CEO Heath Johns on the band signing to BMG..

“The Faim is an international recording priority for BMG and we couldn’t be more
hyped about the release of ‘Saints of the Sinners’. Signed out of our US office and with a comprehensive European, North American and Australian touring plot ahead of them, we are all confident that in The Faim – Australian music has a rock/pop export we can all be excited about”

The Faim’s anthemic debut single ‘Saints Of The Sinners’ was released today. The dynamic song, a co-write withFall Out Boy’s Pete Wentz received its world premier on the UK’s Radio 1 Rock Show with Dan P Carter on sunday night (U.K time). The Faim’s debut E.P is set for release later this year. Stephen from the band explains the single further..

“Saints of the Sinners is about making your mark in the world, and not letting anyone stand in the way of where you want to be.  It brings out the youth-fuelled rebellion of the voice in all of us that wants to be heard.”

The Faim will be taking their electric live show across the globe with a tour traversing six countries (United States, England, Wales, Scotland, Australia and New Zealand) across 10 weeks from March to May this year. Among the multitude of shows, the band will play Download Festival UK. The Australian leg of the tour will see The Faimsupport American rockers Sleeping With Sirens.

‘Saints Of The Sinners’ is out now via BMG 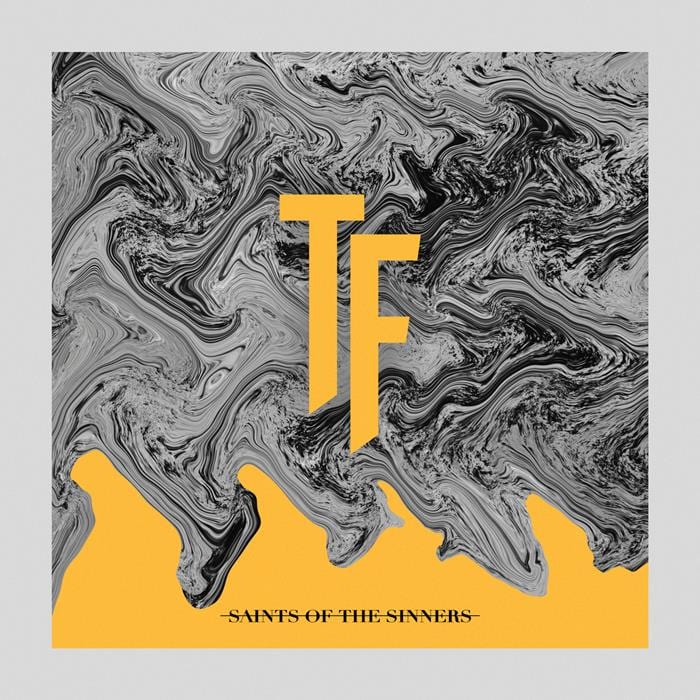