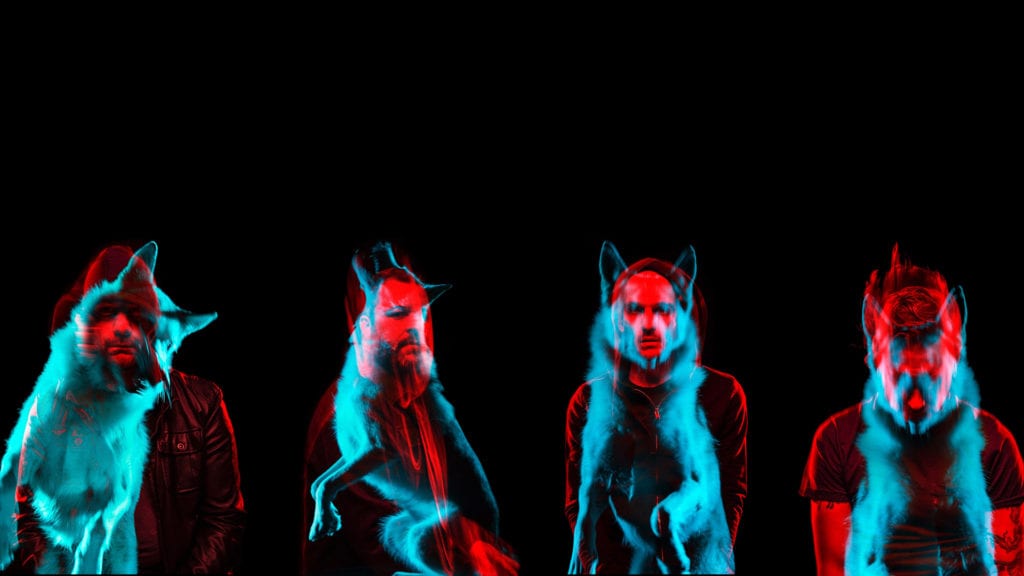 Legendary American act Rise Against are about to release their eighth studio album Wolves, but for bassist and co-founder Joe Principe, it still comes as a shock that he’s in one of the most successful rock outfits in the scene.

“It’s a surprise every day; it doesn’t feel like it’s real”, he reflects. “When we first started the band, the goal was to be on a really cool independent label and kind of follow in the footsteps of NOFX and Bad Religion. That was the goal, to be on Epitaph or Fat Wreck Chords and sell out a thousand capacity clubs or whatever…and then things just kept escalating”. Considering where Rise Against has gotten to in their career, it’s almost funny to hear Principe say that none of them “planned on living off the band”.

There’s a reason that Rise Against has gotten to this point, and it definitely has to do with the impact on their fans that so loyally follow them. Rise Against have in the past and continue to represent hope for their audiences, personally and politically, something that they haven’t turned their backs on this time around with their new album Wolves.

“We didn’t want a negative overtone to the record; we wanted a sense of hope, a sense that we can bring about change”. He classifies that “we are the wolves. It’s kind of like the strength in numbers thing. You rally together, and you scream or sing about something. It’s almost like as a pack. And you’re going to be heard. The more that people are screaming about something, the more that they’re going to be heard”.

In a political climate of uncertainty and an orange idiot leading the free world, Rise Against’s commentary on standing up against oppressors is perhaps needed now more than ever. This entire album was written over the course of the US elections, with the writing process kicking off before and the ultimate output being finalised after.

“We kind of went into it thinking we were gonna have the first female President in the history of the United States…we didn’t get that. We got a crazy man”. That entirely manifests on the record – “we definitely reference the results of the election in one of our songs. And there’s definitely an overtone on the record”.

The other face to what has given Rise Against their longevity is also the fact that they continue to produce excellent music, even without the message that they’re inspiring. Principe attributes that to the eclectic taste of the band, who continue to avoid reproducing the same record every two years.

“I know we all love old school punk rock, we all love new wave, we’re kind of all over the map. It’s having those influences behind us that trickle into our songs. It keeps it interesting; it keeps everyone excited to keep working on records and moving forward”. Among those influences are Brett Gurewitz of Bad Religion, who Principe cites as an ideal collaborator. “I would love to work with Brett Gurewitz”, he states. “It’s just a matter of schedules working out and him being willing to do it”.

Looking to the future, Principe is just excited to get this album out. “I’m really happy with the record, I mean I think that this record as a whole is more energetic…a little bit more straightforward…it has more of a punk rock vibe”. He adds that “there definitely is a little more urgency to the whole record, which I love”.

If you, like Principe, are excited for the album coming out, you can get your hands on it this month. And for the question on your lips, about whether you can see them play it on our shores, place your bets on early 2018. “More than likely it’s looking like early next year to fit it in the schedule. It will happen if everyone could be a little patient, we’ll work it out for sure”. Cross your fingers.

Wolves drops on June 9 through EMI.

You can purchase yourself a copy here: https://emimusicaus.lnk.to/RiseAgainstWolves

You can also try your luck and win one here: https://digi.heavymag.com.au/giveaways 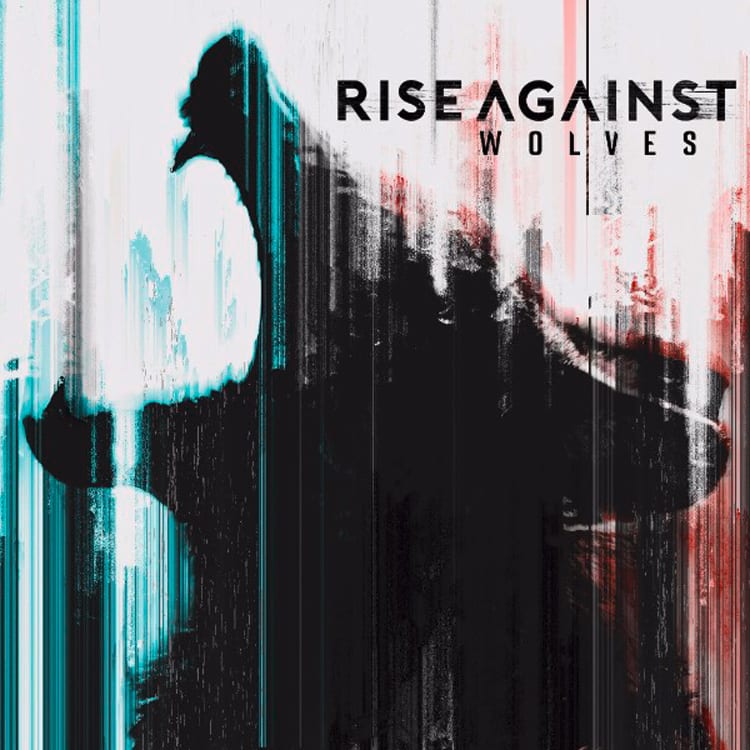