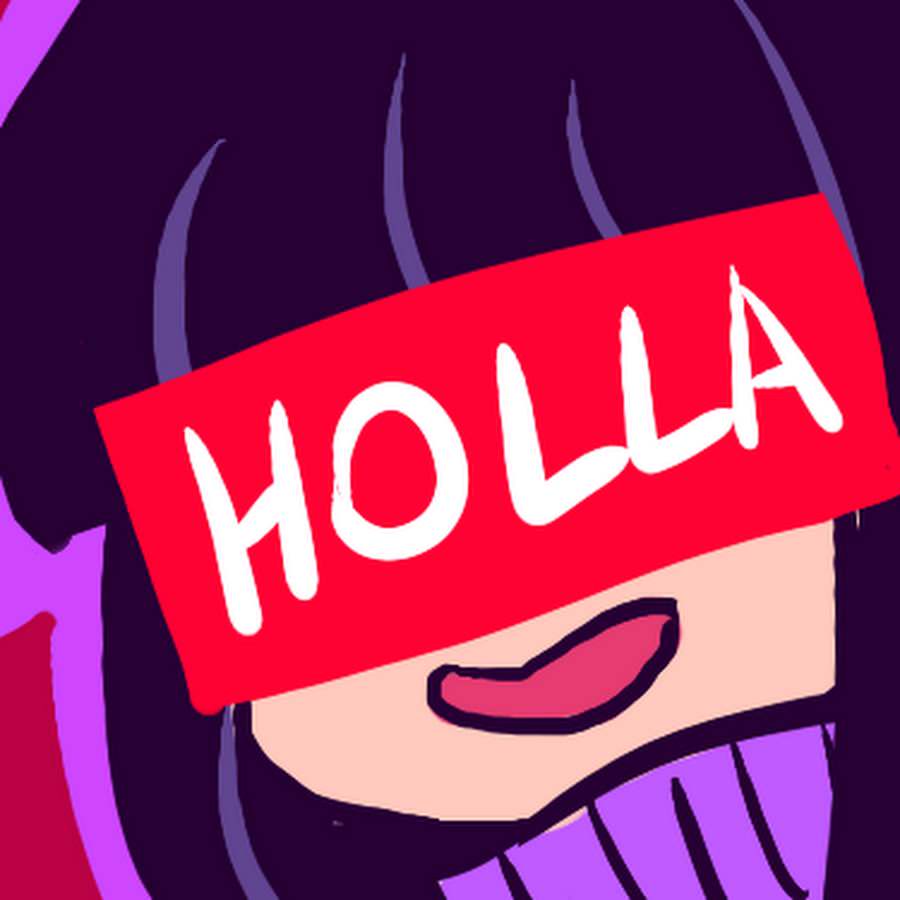 Today, I’ll be focusing on something small and different – OneShot, an adventure developed by indie team Little Cat Feet. I’m interviewing Casey Gu (also known as Nightmargin), musician and artist for OneShot. Hopefully, she can shed light on this new turn and provide some insight into the world of video-game music, a field not often explored by mainstream music magazines.

(To enhance your experience, please read along to the Original Soundtrack, found here: https://nightmargin.bandcamp.com/album/oneshot-soundtrack)

Asked to describe her game, Casey was succinct:

“OneShot is a puzzle adventure game where you have a mission to give back a world’s sun, and the sun is a lightbulb. The protagonist is a cat person (named Niko). There’s robots.”

This sounds like the setup for a Bowie rock-opera, and in a way, OneShot reflects the whimsical style, the quiet dips and brilliant surges of emotion that a really good rock-opera would involve. While it presents itself in cartoon style, OneShot’s themes are anything but childish: loneliness, the apocalypse, unbearable responsibility – all wrapped up in a cute, colourful package. On the subject of colour, Casey has a lot to say:

“I knew right off the bat I wanted to base it on the RGB colours, and worked them in accordingly. The mood of the game was ‘dark but vibrant’. I think the hardest part is to make the art (and music) dark enough to reflect that there’s no sun, but at the same time, bright enough so it seems… nice? For the most part, music was written after the basic visual aesthetic of an area has been determined.”

In other words, Casey faced the task of composing music to fit an all-encompassing mood, while varying the ‘theme’ to suit any environments Niko passes through. OneShot’s score achieves a subdued, thoughtful rhythm that carries the player through its landscapes: a toxic mine inhabited by deactivated, decaying robots; an overgrown forest glen whose people quietly accept, or blissfully ignore, the world’s end; and a towering city waiting to die.

Casey’s soundtrack brings the game-world to life…and makes you mourn for it and its people. Will returning the sun truly save the world? Or would it be better to let it fade away? OneShot’s first, soothing track is called “My Burden is Light”, a double-meaning that haunts the player from start to finish.

Personally, my favourite track is “On Little Cat Feet”, a wonderful tune that evokes the long, perilous journey Niko is undertaking. Far from home, and stranded in a gorgeous, dying landscape, Niko clutches the sun to their chest and marches on – step by step – toward an uncertain future.

Casey, meanwhile, confesses: “It’s a hard pick, but I think “Library Stroll” is up there. It just sounds really nice, really chill…”

And that’s the brilliant thing about OneShot’s unique sound. While it immerses you in this bleak, hopeless world, there’s a soothing quality to its dreamlike chords: like ocean waves lapping the shores of an unexplored continent. It makes you want to explore OneShot’s world, meet its people, and see what lies at the end of Niko’s journey. “Distant Water” is a sad, echoing theme that signifies Niko’s homesickness. “A God’s Machine” represents the unknown, mighty, and melancholy force that blocks Niko’s path. “Niko and the World Machine” is a bittersweet ‘conclusion’ to the game’s many tracks, powerful in its gentleness; bringing together sadness, hope, loss, and longing in one majestic theme.

This leads to a question: what can video games do that an album, film, or novel cannot? Casey says the answer lies in interactivity. “Video games, I feel, have the most potential components of any art-form. You get the triple combo of visuals, story, and music, like in, say, a movie. But in a video game, you can move at your own pace and sometimes even determine the flow of the story. That’s what makes it unique, in my opinion.”

It’s hard to disagree that video games have great potential, both in a storytelling and a musical sense. Most of OneShot’s tracks make for great mood music, even if you haven’t played the game. The soundtrack has a proud spot in my writing playlist: some tracks are wonderful background noise, while others evoke feelings that help me to write certain scenes. OneShot has yet to be appreciated by a wide audience, but maybe you can make room for its masterfully-crafted, heartfelt sound?

When asked how it feels to complete such a drawn-out (OneShot was conceived in 2014!), beloved project, Casey was warm and genuine:

“A weight has been lifted. I am grateful for the feedback we have so far, and I’m really glad so many people like our game!”

As the interview came to a conclusion, I was thrilled by Casey’s insightful answers. Thanks to her, I understand the video game industry a little better and I’m impressed by the level of thought that goes into every nuance of game design. I closed by offering her a chance to speak to those who haven’t played OneShot, and may now be interested. She was charmingly brief:

“Please play our game if you like cute characters and/or robots! We got plenty of those to go around.”

OneShot is available for digital download on the Steam Store.