Myrtle Beach melodic hardcore favourites, Hundredth, are paving a new path for themselves this year, chucking a complete 180 and steering into the shoegaze skid. A la scene counterparts Ceremony and Title Fight, their new studio album Rare represents a fresh chapter for the band. However, it does pose a challenge for fans of their prior material in terms of coming to grips with where they’re hearing. Frontman Chadwick Johnson gets that, even if he doesn’t necessarily agree with it.

“There are people obviously who say that they’re done, that they’re not gonna follow us here, which is cool. They have the records we put out. But for us, it’s like, ‘Okay, we get it.’ But none of us as people look at our past and try to get back there.” It’s an ethos of moving forward, as Johnson describes Hundredth’s ambition to become better versions of themselves. “Truth be told, we thought we weren’t gonna get half the support we’ve gotten so far, so we are pleasantly surprised by it.”

Part of that support hasn’t been just from fans, but also from the band’s label and management. “We told our management and everyone that we were going in a new direction,” Johnson notes. “I don’t think anyone thought it was gonna be this drastic.” Having said that, it hasn’t particularly been a hurdle.

“There wasn’t really any hurdles in the making or writing of the record because we just kind of made a decision to commit to what felt good, to rely solely on instinct,” he discusses. “When we showed it to our label and management, it went surprisingly well…they were like, ‘We didn’t expect it to be this weird compared to your old stuff, but we’re about it, and we’re gonna help you push it.’”

It’s likely that part of the reason that Hundredth has been soliciting support from their past followers in that their change of musical direction isn’t a bad one. Crafting a complex album that pays tribute to their influences, while also representing a brave musical risk isn’t something that most people in the scene would turn their nose up at. When asked if he found comfort in the fact that similar bands in the scene have taken the same mighty step into a new genre territory, Johnson responds that, somehow, Hundredth are doing something different.

“We were pretty much touring with metal bands – exclusively metal bands – which was exhausting for us because we’re not really big metal fans.” But he did find solace in his respect for any band that has focused on the question of where they can: “take what they make. That for me, watching other bands like that…it’s comforting to me because I’m into pushing the limits and progressing, you know?”

In the past, Hundredth has earned widespread respect for their support of charitable causes, and their use of their music as a vehicle to push a positive cause. This will be one of the first records of theirs that won’t follow in that vein; instead, reflecting issues that are a little more personal.

“I think this record is a little more introspective than anything we’ve done before,” Johnson describes, putting that down to toning down the screaming. “I felt like because I knew I wasn’t going to be screaming, I knew I could say more and deliver it in a way that seems a little more delicate, and seems a little more vibey, than screaming words at the same tone and pitch for an entire album”.

Interestingly, Hundredth are turning their back on their old material, deciding only to play their new album for any upcoming live shows. That doesn’t mean they don’t respect their old material, but changing up their sound has equipped them with the ability to establish a depth to their music that Johnson doesn’t feel like he embedded before.

“I felt like I could really intertwine certain feelings; situations; relationships,” he notes. “There’s a lot of hidden stuff in there that means things to me, but may mean something different to something else… circling backwards, that’s what I’ve always liked about music, writing things that may be vague on the surface but completely different to the listener.”

Whether you like what Hundredth are doing now or not, there is a certain amount of respect that should be afforded to them for having so much conviction in their new direction. If you want to show your support, you can refer to Johnson’s final remarks, reflecting on plans for an Australian tour.

“There are no plans,” he states. “But if you could help us make some noise, that would be much appreciated.” 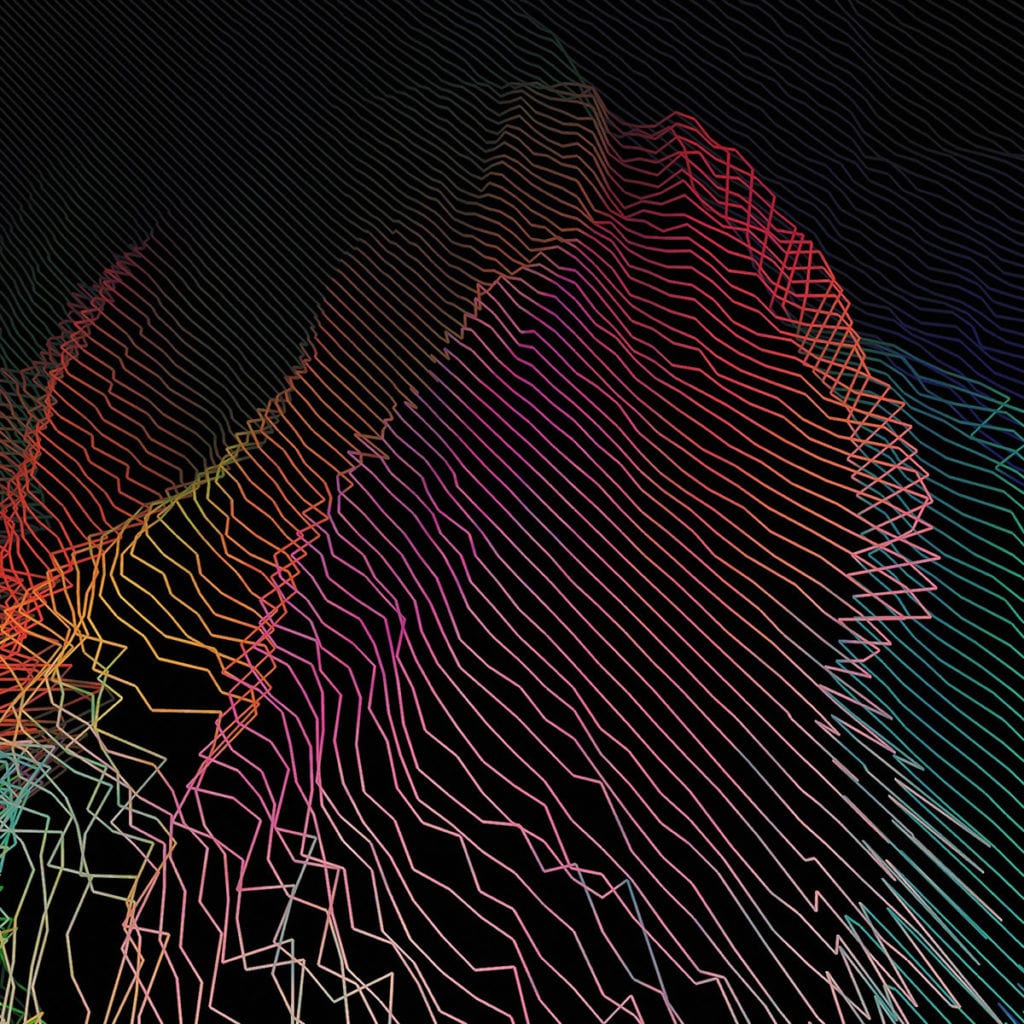