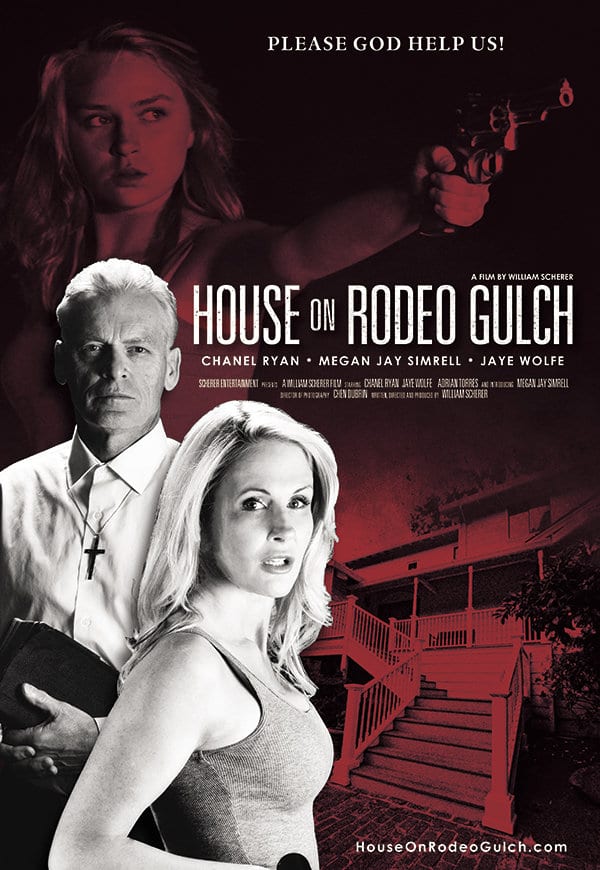 Having lived all over the world as a Navy brat, William ‘Bill’ Scherer grew up mostly in the Washington DC area and went to college at the Virginia Military Institute. Upon graduation,  he received an Officer’s commission in the Army where he spent three years with the 82nd Airborne Division as an Airborne/Ranger. Due to having done theatre in high school, his nights were spent at the Fort Bragg playhouse where he had many leads.

Upon leaving the Army, Bill travelled to Hollywood where he got involved in the TV and movie industry. He has acted in movies and theatre with Academy Award winner George C. Scott, Dorothy Lamour, Gregory Peck, Charlton Heston, Carol Burnett and Helen Hunt among others, but it was behind the camera that most fascinated him the most. There he was able to learn his photographic craft from some of Hollywood’s most celebrated directors and cinematographers like Academy Award winner, Robert Wise. The first script he wrote – a TV comedy pilot – got him signed with one of the top agencies in Los Angeles and was bought by Universal Studios which got him into the WGAW. He is also a member of SAG and AEA.

Bill eventually relocated north to Central California where he raised a family and became involved in numerous business and media projects. Having learned to fly in the Army, he acquired an airplane and quickly became one of the leading Fine Art Aerial photographers in the country (See: www.WilliamSchererPhotography.com). As Bill explains, “There’s something fulfilling about shooting Fine Art Photography while flying 100 mph, 300 feet off the ground.” Along the way in his spare time, he set three World Land Speed records on his Kawasaki ZX-14 motorcycle at the famous Bonneville Salt Flats where he went 200 mph. 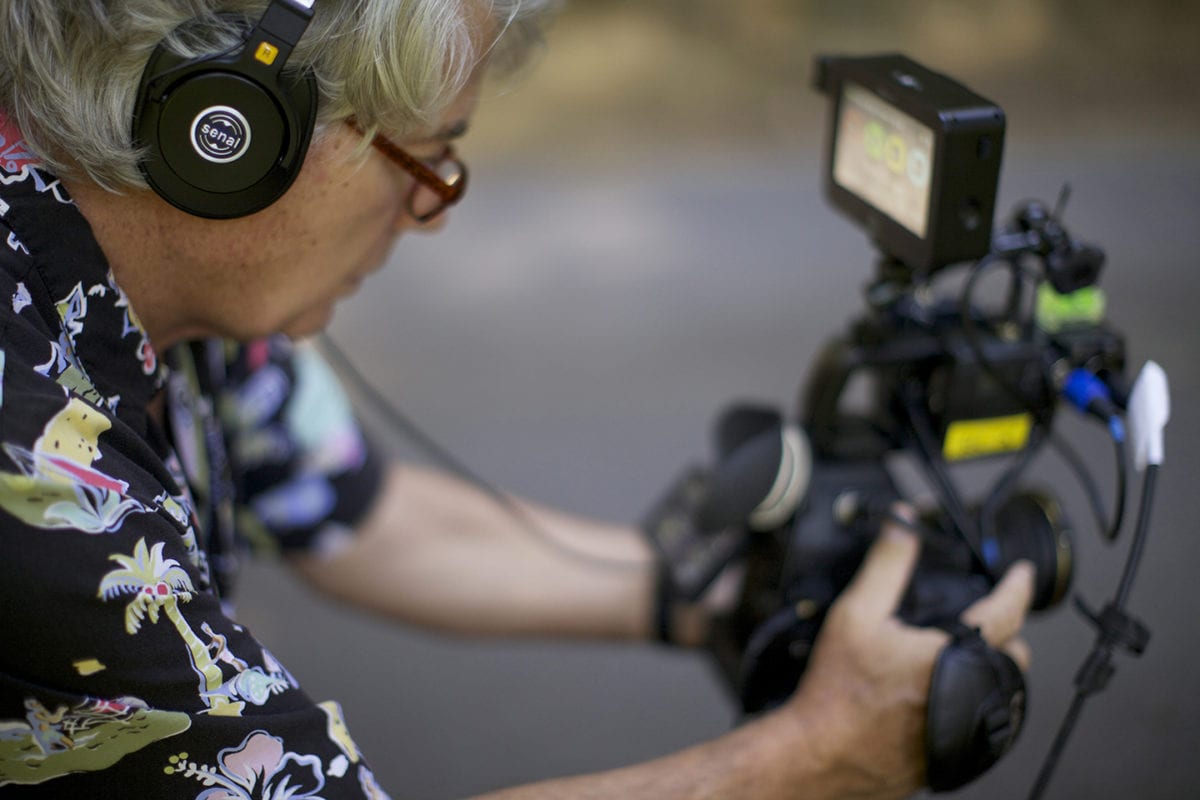 A movie maker at heart, Bill continued writing and developing story-lines for full length features. After completing the script, House on Rodeo Gulch, a psychological thriller loosely based on personal experience involving a rental tenant-from-hell experience, Bill decided it was time to produce and direct. His vision was to create a compelling independent movie with the production values of multi-million dollar Hollywood production.

With House On Rodeo Gulch now available to the public, HEAVY chatted to Bill and he told us that it was a long process. “It took approximately two years to write House on Rodeo Gulch and casting about three months,” he says. “I live in a small surfing town called Santa Cruz where there aren’t many actors in the area, much less actors that have film experience. Eventually, I had to open it up to actors in LA and San Francisco area. The hardest part to cast was the young teenage girl, Shani. I needed a pretty girl that looked 16 but had to be over 18 so she could drive. She also had to have a fiery temper and be a great actor with a lot of acting experience as she was one of the leads. She also couldn’t be afraid of shooting a gun as she was the ‘Texas State Junior Pistol Champion’ in the script. I searched all the local high schools but could find no one close. Expanding my search, I took to the casting websites but found it hard to ask someone to drive two hours for a 15-minute interview. About to give up, I received a phone call from a young fifteen year old girl, Megan Jay Simrell, from Palo Alto which is roughly two hours away. She sent me two bad pictures over the internet and we set up a meeting. Her parents brought her to my house and she read for me. The reading was somewhat rough but I knew I had the girl I was looking for. She had no acting experience except for being an extra in two small films but I knew Megan was a diamond in the rough. She reminded me of a young Jennifer Lawrence with her power, timing and humor. I hired her immediately, and now, after having worked together, I expect Megan to become a major film star. With the release of House on Rodeo Gulch now out, I expect her to get noticed very soon.”

Bill says that aside from the ‘tenant-from-hell’ story that was behind him while writing the film, he was also inspired by wanting to make a movie for tough women. “I wrote the script because I like tough women and movies that make you think,” he explains. “ I also know that when you spend so much time writing and rewriting a script, it has to be story that excites you yourself. I’m a big fan of Alfred Hitchcock and wanted to incorporate some of his story elements. Also knowing that major ticket buyers are 16-24 year old males also helped in the preparation. House on Rodeo Gulch was created as a commercial movie and not necessarily one for film festivals. Hollywood movies don’t put enough women in the leading roles and I think they should. I like tough woman that are put in challenging situations to see how they overcome adversity. Since the movie has been released, I’ve been blessed with great reviews and many women, and even senior citizens, have told me how much they liked it. I’m excited that I’m appealing to all age groups.”

There seems to be a trend in America at the moment where films like The House On Rodeo Gulch that is good enough to make the big screen are going straight to VOD, and Bill says that is no accident. “Obviously, every filmmaker wants to see his movie on the big silver screen but with changing times and better living room TV setups, that is not the future,” he says. “If you’re an independent filmmaker and do get distribution, it is likely you may not see any money down the road unless they give you a lump sum up front like at the winners of Sundance. By going VOD, you see the actual number of sales and get the true numbers on what your film is making. It will also be watched by thousands of more people than if it had been played in movie theaters. The Studios are hurting with VOD and they are the first to admit it. People don’t want to pay $80 for a family of four to see a movie when they can watch the same film in their living room, have real butter on their popcorn, not sit through commercials nor next to people with open cell phones and all for $4.99? It’s a no-brainer.  The Studios know they can make the big budget projects with a lot of CGI and that’s the direction they’re heading. They also know in most movies that ‘sound is half the movie’, so they’re putting elaborate sound systems inside theaters. Fortunately, today’s living rooms are also getting better with systems such as 7.1 surround sound.”

The House On Rodeo Gulch is now available on Vimeo, iTunes and Hulu.