INKLINES Are Willing And Able 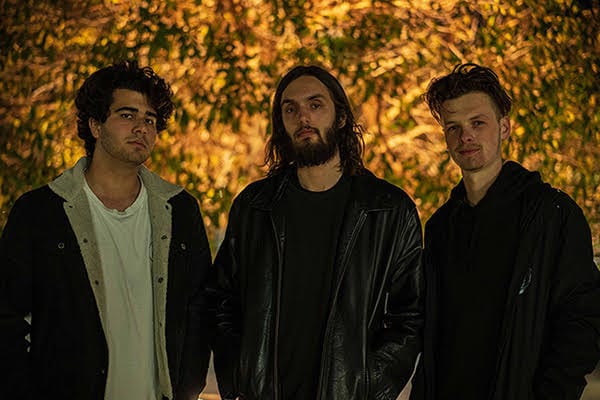 For Sydney 3-piece ‘Inklines’, the last 18 months have kept them busy recording with Lachlan West of The Vines and releasing two singles in November 2017 and May 2018. The recently released single ‘Back To Me’ is the third from their debut EP ‘Willing & Able’, set to be released October 5th.

To kick off 2018, Inklines embarked on their biggest tour to date, including shows in Melbourne, Adelaide, Perth, Byron Bay and Sydney, which earned them a small following around the country.

While they all draw influences from different areas, Will, Tom and Daniel’s shared love for bands like Muse, Silverchair, Radiohead and Royal Blood, to name a few, has found them creating a distinctive style of melodic alt-rock. The ‘Willing & Able’ EP explores themes of modern relationships, personal hurdles and just a hint of societal standpoints, across 7 tracks. From the growling riffs and melodic choruses in ‘Mylar’, to the huge harmonies and earwig bassline in ‘Back to Me’, this EP will be sure to take you on a musically dynamic journey.

“Everything you want from a rock track: hard-hitting riffs, infectious melodies, and a chorus that will have you singing along in no time.” Sounds Of Oz

“The pummelling entropy of ’90s-ridden alt-rock is well in truly embedded in Inklines’ DNA. They’ve got the style, the sound and the versatility nailed.” AAA Backstage

Inklines will be playing Parkhouse Food & Liquor, Mona Vale on October 5th with Big White in support of the EP, along with a small run of Sydney shows to close out the year – to be announced.