INGLORIOUS On A Road To Rock 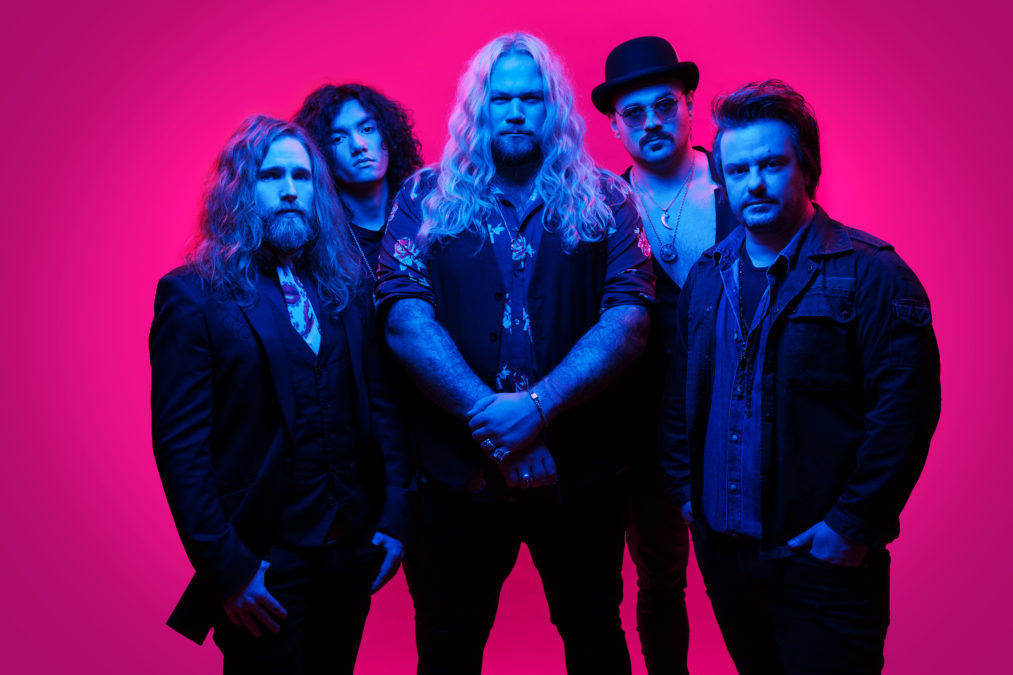 Inglorious are undoubtedly a band on the rise.

With their infectious blending of 70’s influenced hard rock, coupled with the vocal prowess of frontman Nathan James, Inglorious have attracted attention on a global scale which looks set to finally translate to Australian audiences with the release of We Will Ride on February 12.

James sat down with HEAVY during the week to talk about the album and plenty more.

With the promotional campaign for We Will Ride starting last November with the single “She Won’t Let You Go”, HEAVY starts by stating the obvious that the band must be itching to have the whole album out for the world to hear.

“Yes! I can’t wait to get the whole album out there,” James agreed. “We’ve just put out another single as well, “Medusa”, so we’ve got two out now and we’ll be releasing a single the same day as the album. It seems like a long time coming but it’s the same as everything this year.”

The two singles released to date are fantastic rock numbers that accentuate the talents of their enigmatic frontman, but James stops short of saying those two tunes epitomize the sound of We Will Ride as a whole.

In the full interview Nathan discusses the album further, including analyzing a couple of the key moments, introduces the new band members and what they bring to Inglorious, discusses writing with a new rhythm section and maintaining the sound for which they are known for, future touring and if Australia features in their plans and more.

Watch “She Won’t Let You Go” below: