This was an absolutely awesome night of music. I mean the Swedish metal icons that are In Flames just felt like absolute superstars in Manchester. A packed out audience, a great sound system, two excellent supports… Yes, sir this really shaped up to be an awesome night filled with thrills, spills and all-out metal. The Manchester Ritz is one of my absolute venues, it’s played host to some of the best shows I have ever seen and on this night three more bands put on a spectacle of a night in this excellent venue. The stage was set and the crowd was out of the rain and raring to go.

Opening things up was the rather impressive performance of Light The Torch. The band came on and tore things up the only way they knew how. I mean it took a good minute for me to get into them properly. As their first few songs were just standard fare for metalcore. However, they soon won me over with their personality, charisma and stage presence. Frontman, Howard Jones is a seasoned professional at getting the crowd hyped. He was was like a caged animal frantically rushing around the stage. It’s almost like there wasn’t enough stage to contain his hype. The crowd were really into this set and I will admit that a great crowd that’s really into a set can turn a night around in a split second and tonight was no different. I have to say I really enjoyed the metalcore antics of Light The Torch. They certainly left a great impression on the Manchester audience. They just brought excellent riffs, heavy tunes and a great personality to the stage and really set the scene for the night to come.

Next on stage was the pure carnage of the set that came from, Norma Jean. I mean the just barreled on to the stage like a house on fire. Their set was pure carnage and they got the crowd going big time. The crowd went nuts for them with pits opening up left, right and centre. The sound was gigantic and the boys of Norma Jean blasted through a monster of a setlist. The frenetic guitar work and energised drum work was completely capped off with an insane vocal performance that left the crowd cheering and wanting more. It was weird when they stopped playing to talk to the crowd as lead vocalist, Cory Brandan is quite a soft-spoken man, which is a huge contrast from when he’s giving it his all during the song. The band just filled the stage and made the night feel huge whilst being quite earnest and humble for the Manchester audience. It was an excellent set, well executed. They certainly know how to put on a show and I would see them again in a heartbeat.

Finally, the venue filled out and In Flames made their way on to the stage and the crowd gave them a hero-like welcome. My god, these guys just felt like absolute superstars. Fresh off of their new album I, The Mask they burst into a fantastic set filled with new tunes and classic hits. The crowd going nuts for all of it. Singing along, moshing and generally going wild. The sound was pretty damn good with every member sounding excellent and coming through crystal clear. Songs like “Where Dead Ships Dwell” and “The Chosen Pessimist” getting big reactions from the audience. Vocalist, Anders Fridén was a fierce presence on stage, hyping up the crowd putting on a pure performance clinic. I mean, this was a class on how to be a great frontman. Even though there was no encore, I still think the crowd left with a smile on there face. In Flames were just fantastic here. The Manchester, the crowd really rolled out the red carpet for them and In Flames rolled up with everything in check, the set, the sound and the personality. This was an awesome night filled with some amazing music. This was awesome. 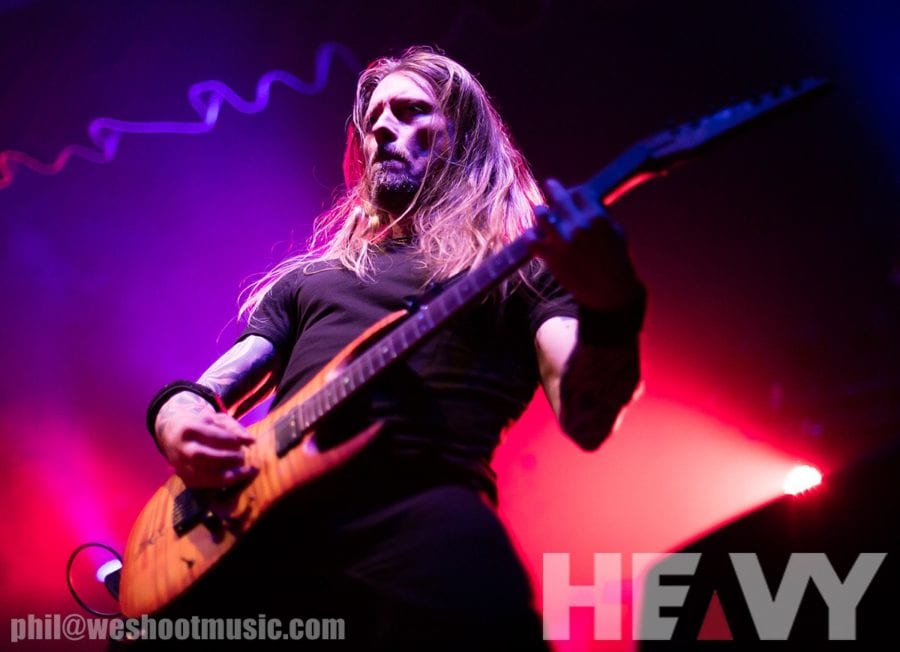 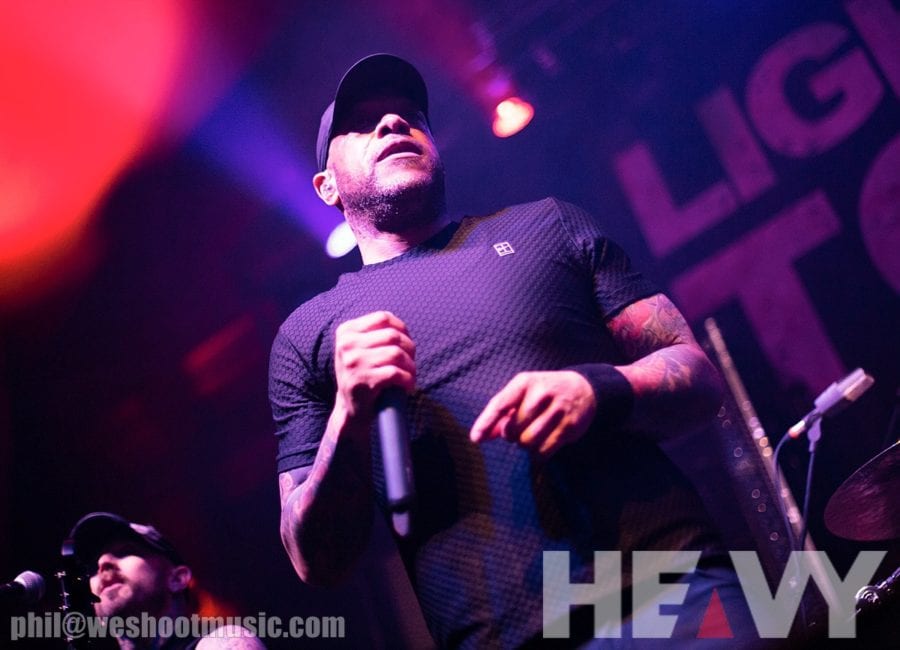 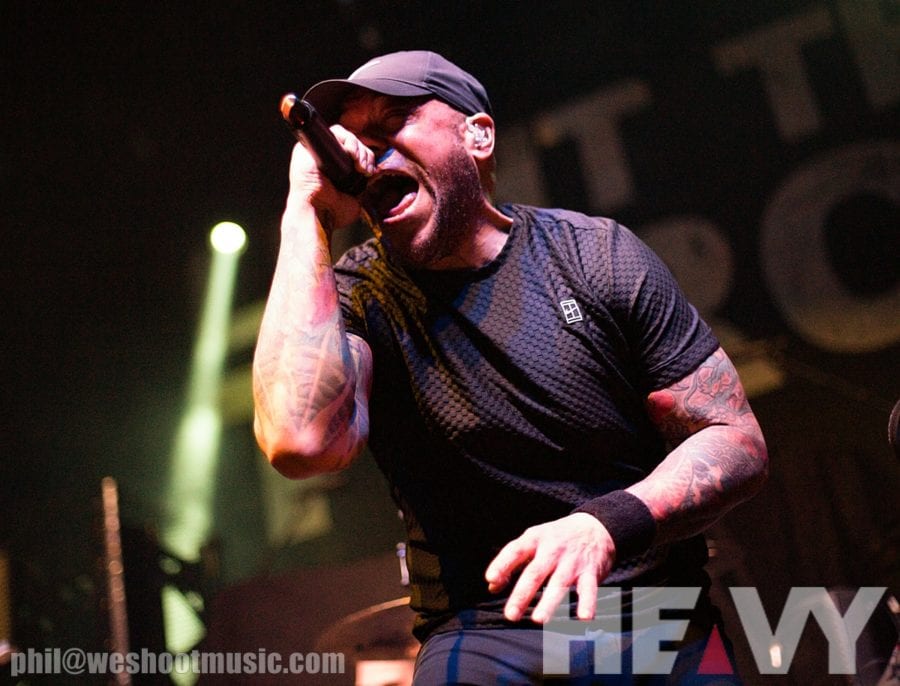 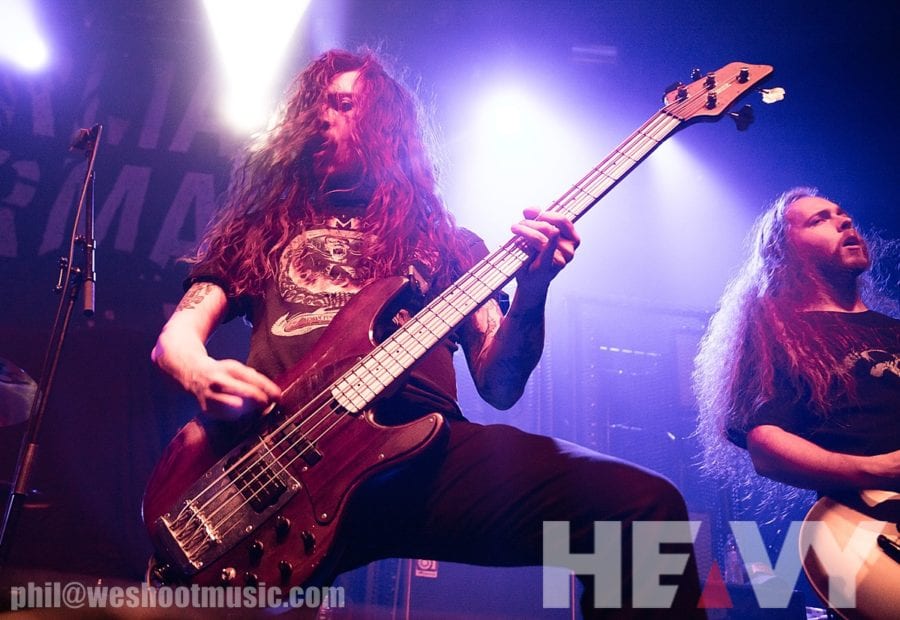 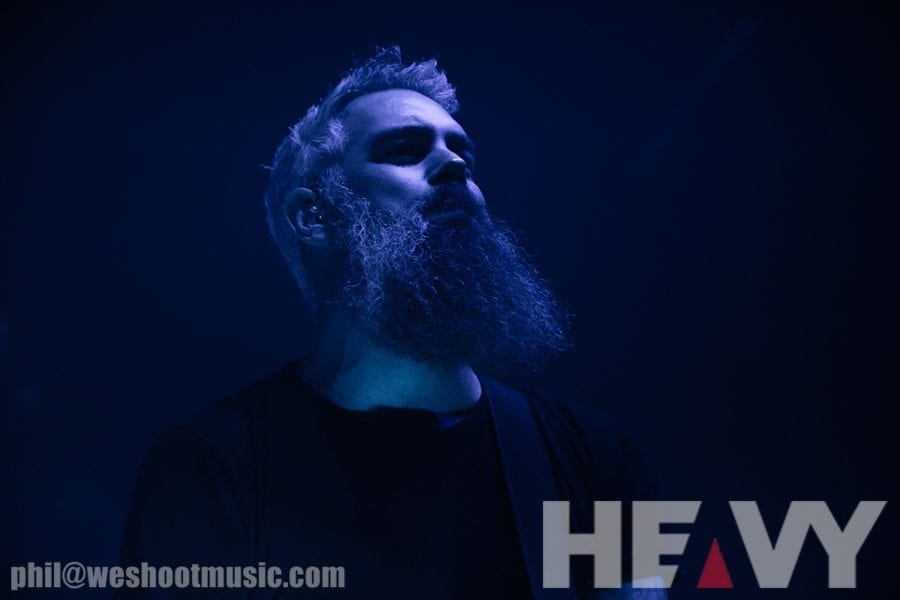 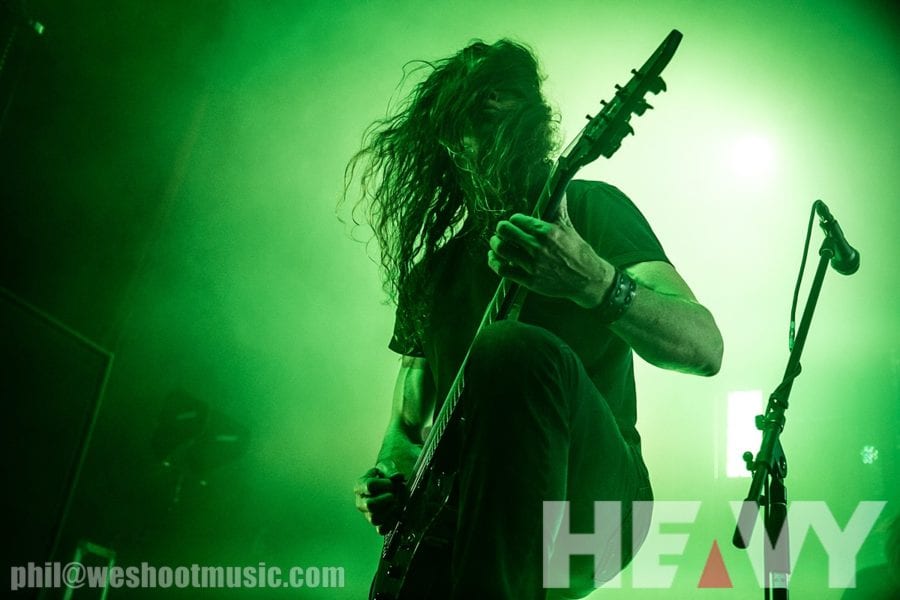 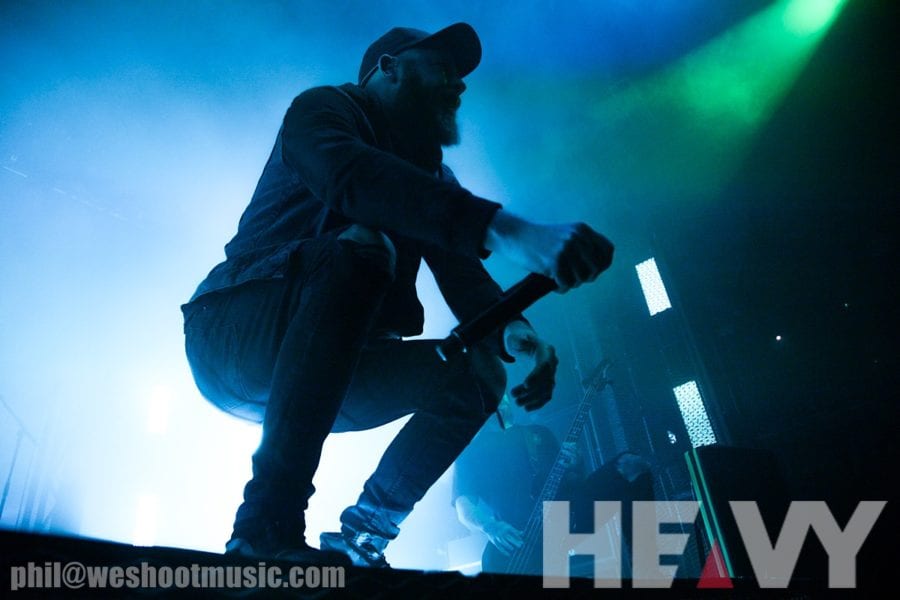 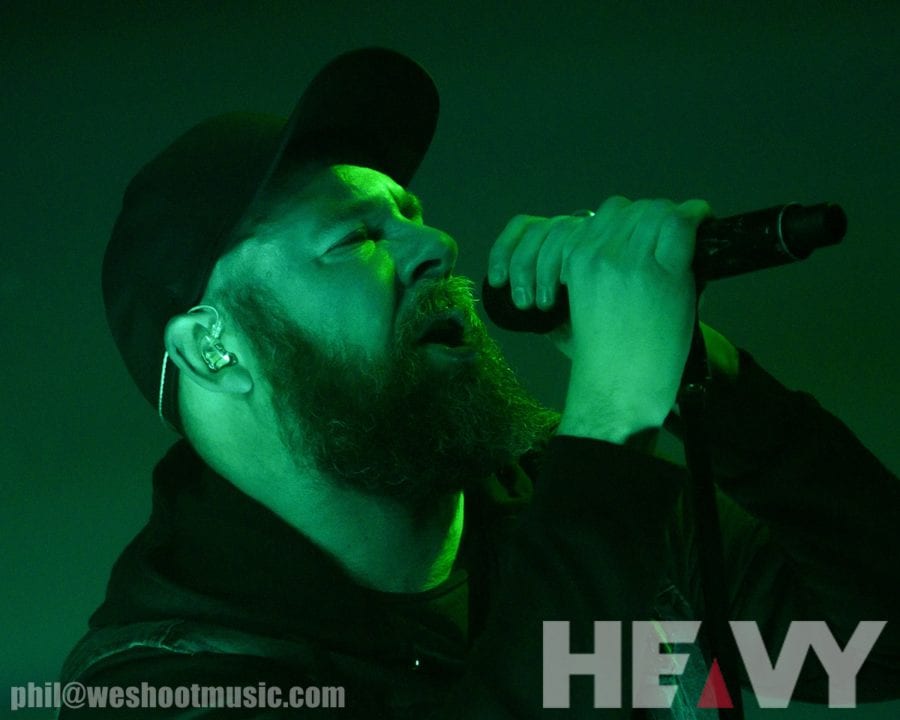 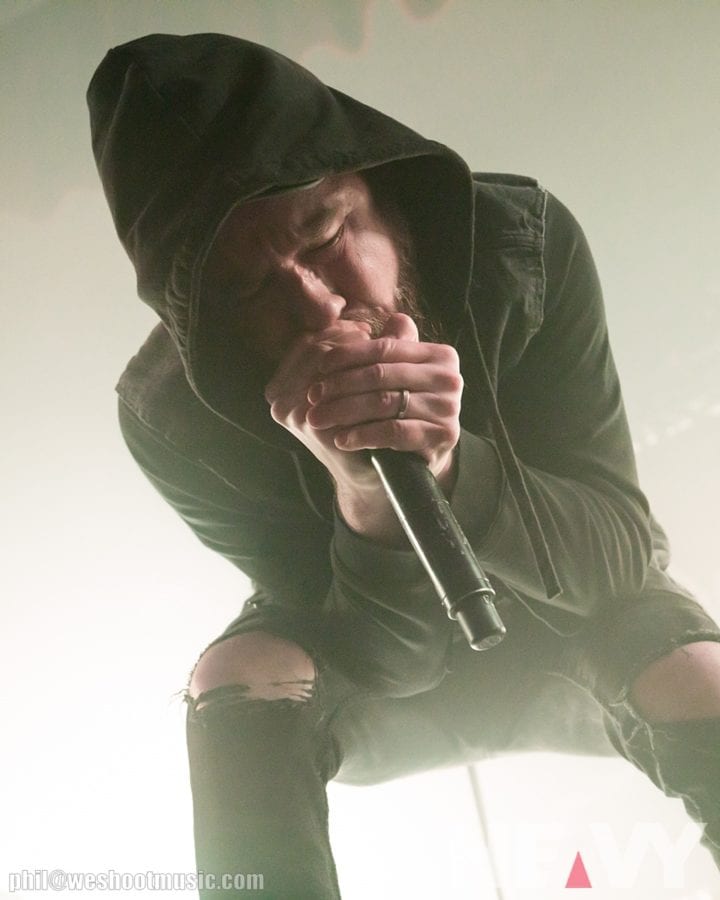 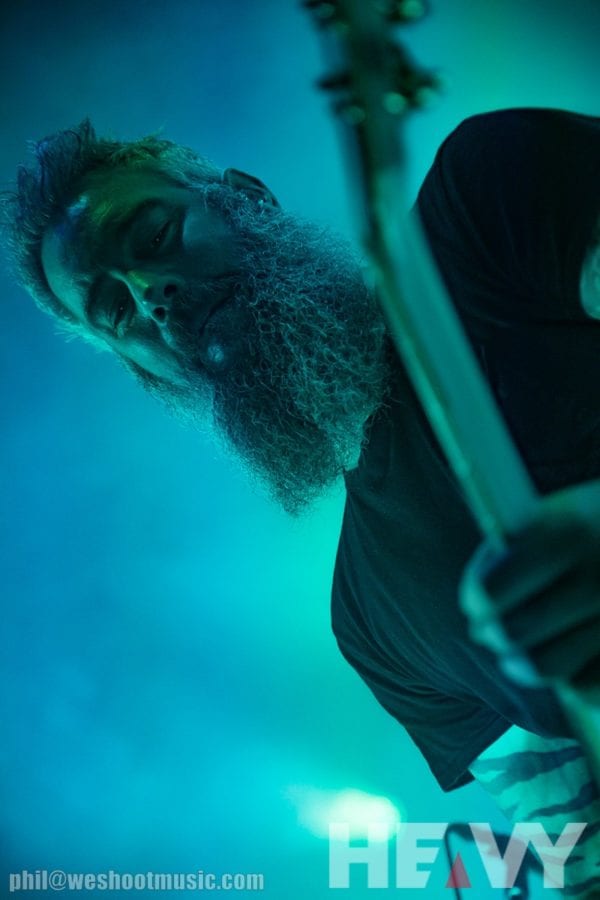 Music enthusiast from the North West, UK. Been working as a writer/journalist/blogger since 2011 writing about all genres but mostly been working in the world of rock and metal. Also, a massive movie and pro-wrestling nerd.