One of the most interesting albums to surface in 2018 was Chapter One, the enticingly dark EP from Skynd that focussed on true crime cases involving serial killers such as Richard Ramirez, Elisa Lam and Gary Heidnik.

Still in there unknown dark place vocalist Skynd and producer/multi-instrumentalist Father have just teased audiences with ‘Jim Jones’ the first single of their new EP Chapter Two while performing at a number of festivals across Europe and even opening for Rob Zombie.

“They can expect some very similar things to Chapter One,” says Skynd when I ask her what fans can expect to hear from Chapter Two. “We are again releasing songs about true crime, we will be releasing another video and another song… it will be an EP of three songs. And yeah, it will be new true crime stories from us.”

She pauses when I ask her where her fascination for true crime first originated from. “I have a hard time when it is called a fascination but then I haven’t really found another word to call it,” she says with laughter in her voice. “It is really an interest in true crime and it started really early and I was just fascinated by death and by crime. My imaginary friends showed me all the bad stuff in the world and he told me ‘you have to get it out of your system and you have to write about it.’ Then I started to write songs about true crime. Then I really got into the topic and that is how it started, that was how I got into the interest of writing true crime.”

You can listen to our full interview with Skynd on Spotify.

Chapter Two is out soon. 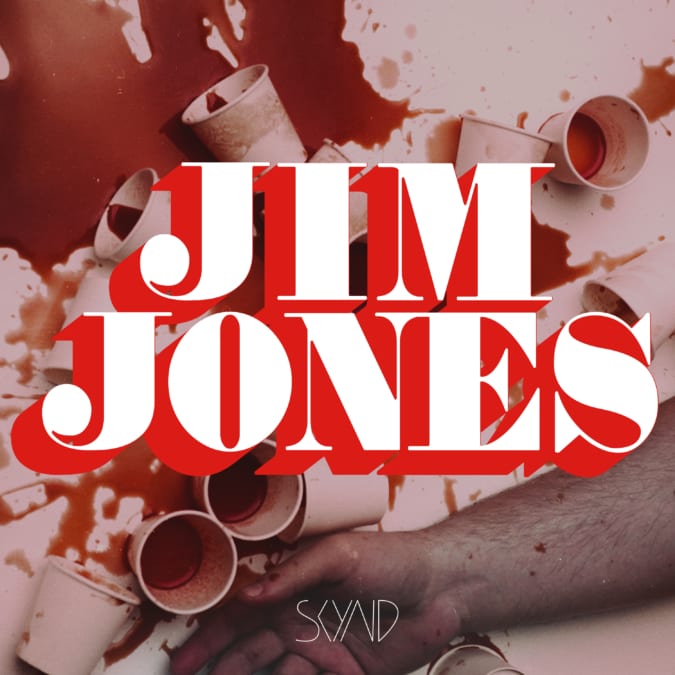