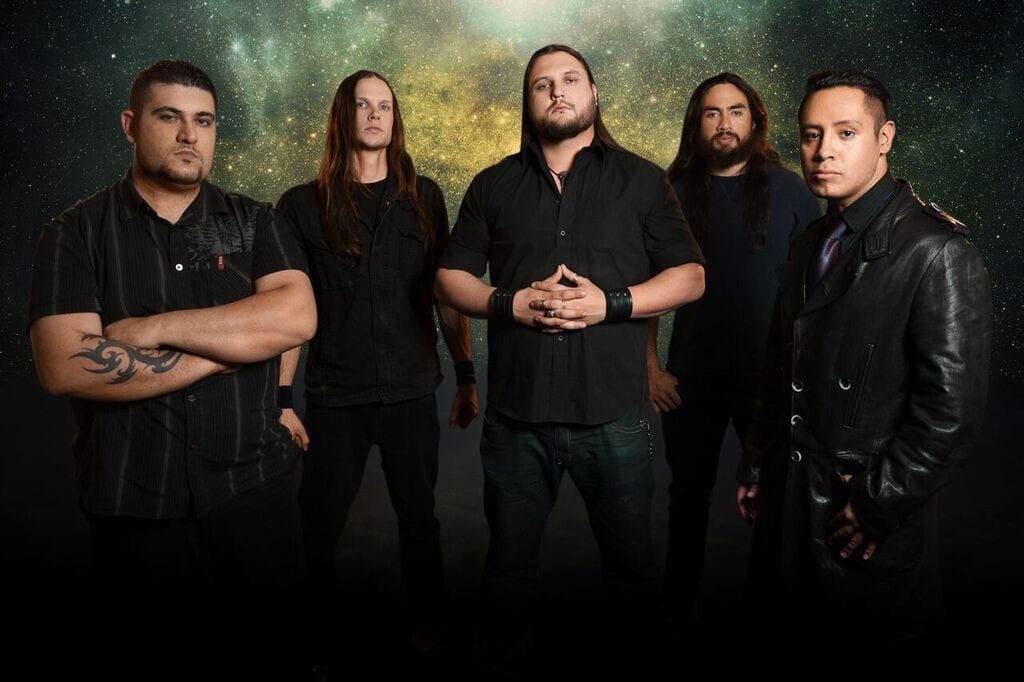 Images of Eden releases its fourth studio album, Soulrise, today, August 17, 2018. The worldwide release is available on digital media outlets everywhere and in select independent record stores via Pavement Entertainment.
In conjunction with the album, Images of Eden have released the official music video for their second single, “Harvest Day.”
Images of Eden is a fearless concept band that brings together familiar, well-loved elements of metal and rock combined with its own unique vision, message, and delivery. The result is a distinct musical hybrid that speaks directly to the struggles and tribulations of the listener. 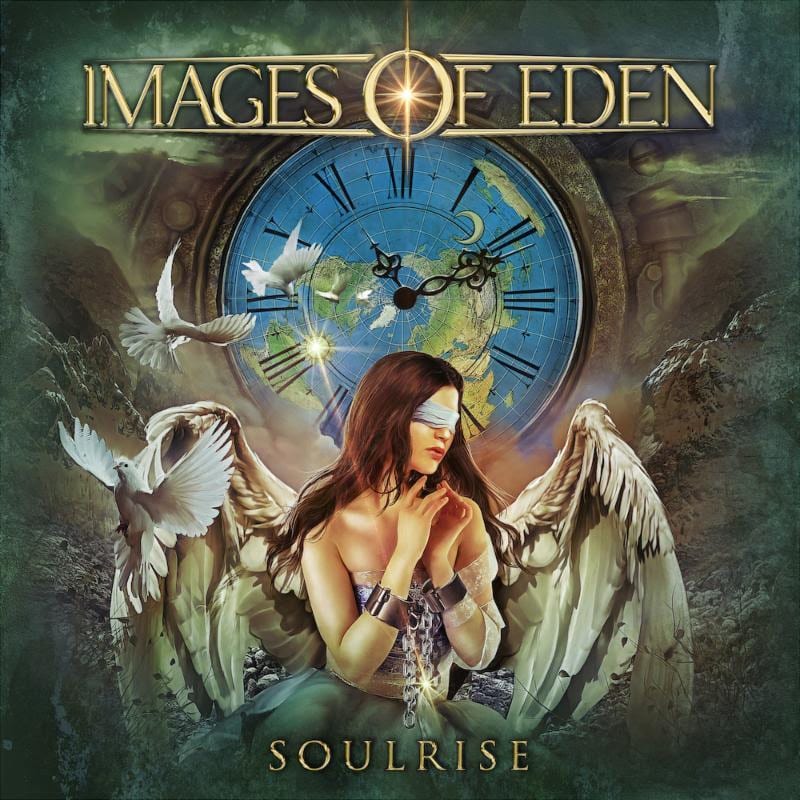