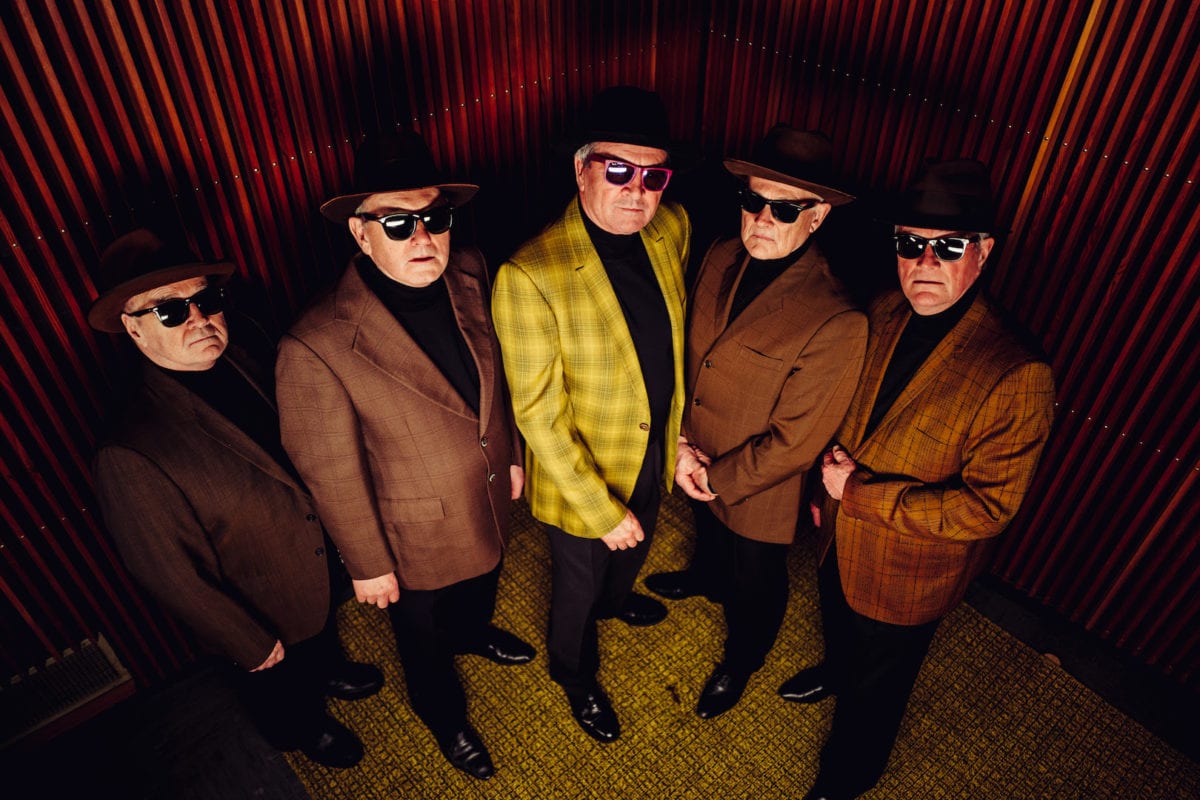 “In the early 1960’s, you might have seen The Beatles doing Chubby Checker’s ‘Twist and Shout’ at the Cavern Club in Liverpool, or The Rolling Stones doing Chuck Berry’s ‘Come On’ at the Station Hotel in Richmond, and The Javelins doing Howlin’ Wolf’s ‘Smokestack Lightning’ at Wistowe House in Hayes.” – Ian Gillan

Every Deep Purple true lover knows how much their magic and powerful style is the result of many different influences brought in by the single members, all merging into the powerful sound loved by millions of rock fans.

Founded in the early 60s, The Javelins were influenced by Pop, Soul, Country, Jazz and Blues artists from America. They soaked up the music of their heroes, added their own stamp and went from town to town to perform their favourite songs in front of a small but ever growing audience – becoming local heroes themselves.

“These contemporary recordings (2018) by The Javelins are drawn from our set lists, circa 1963, when I was 18 years old. Now, a few years later, I have the privilege and joy of working with my old mates from the original group; Gordon Fairminer (Lead Guitar); Tony Tacon (Rhythm Guitar); Tony Whitfield (Bass Guitar); Keith Roach (Drums), as we make a long overdue L.P.”

Ian Gillan has defined this new studio album as “a collection of catchy rhythms and feel-good melodies”. This understating definition shows Gillan´s ability to still look at those songs and his whole career with the same eyes of the 18 year old boy who sang them many years ago.

But there is a lot more to these recordings…

By paying tribute to music legends such as Chuck Berry, The Drifters, Jerry Lee Lewis, Ray Charles, Buddy Holly and Bo Diddley, Gillan and The Javelins have not only managed to do that.

Avoiding the use of any modern technology, the band has managed to find the spontaneity and true sense of freedom of pop and rock and roll music of 50 years ago, probably without completely realizing it themselves.

One world superstar and four friends who have taken very different directions in life (none decided to “turn pro” as they would say it) but still able to capture the essence of what being a performing band is about.

This is simply what the Javelins were in 1963… and this is what they are now, if they happen to meet in the studio, embracing their guitars and look at each other with a big smile on their face.

This is where it all started.

“Ian Gillan & The Javelins” has been recorded at the Chameleon Studios during a five days recording session in Hamburg, March 2018, Germany.

It features Don Airey as special guest on piano. 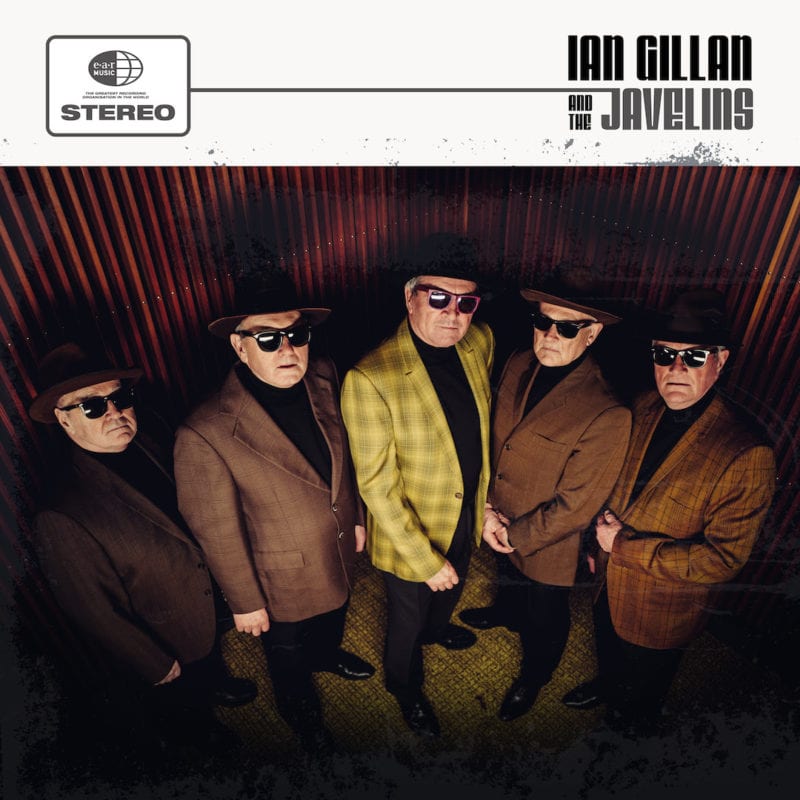