When HEAVY Mag sat down to talk to I Prevail’s Steve Menoian while the band were here for Download we never expected for him to drop some big news. Our conversation was to be about their brand new album Trauma (which is full of bangers by the way) when he casually dropped the big news that the band are planning a tour later this year.

“We had such a great time in Australia last time,” he says cheerfully. “I think it was two years ago now when we came here to headline [which was a sell-out!] so it has been good to come back here with a new vibe and do the festival scene and be exposed to a whole lot of new fans, especially with Download being such an iconic festival. We’re really stoked.”

“We certainly took a really organised structure to songwriting this time,” Menoian says when we start to talk about the variety of sound that you hear on Trauma. “We wanted something really focussed, we weren’t into just making changes out of the box but we really wanted to develop our sound. I think by doing that though we did end up doing something out of the box, I mean for myself I know I have been listening to so many different things and I know by listening to it you can feel our musical tastes changing and the different elements coming in, so we really just went into this saying there we no rules – we didn’t think about formats, we didn’t think about radio, we didn’t think about anything else but what best serves a certain song, the message of the song, the root of the song and I am really happy that we did that because this has turned out to be a record that I am really proud of… I think it is the most real and authentic version of ourselves.”

You can listen to the full interview with I Prevail on Spotify.

Trauma is out March 29th 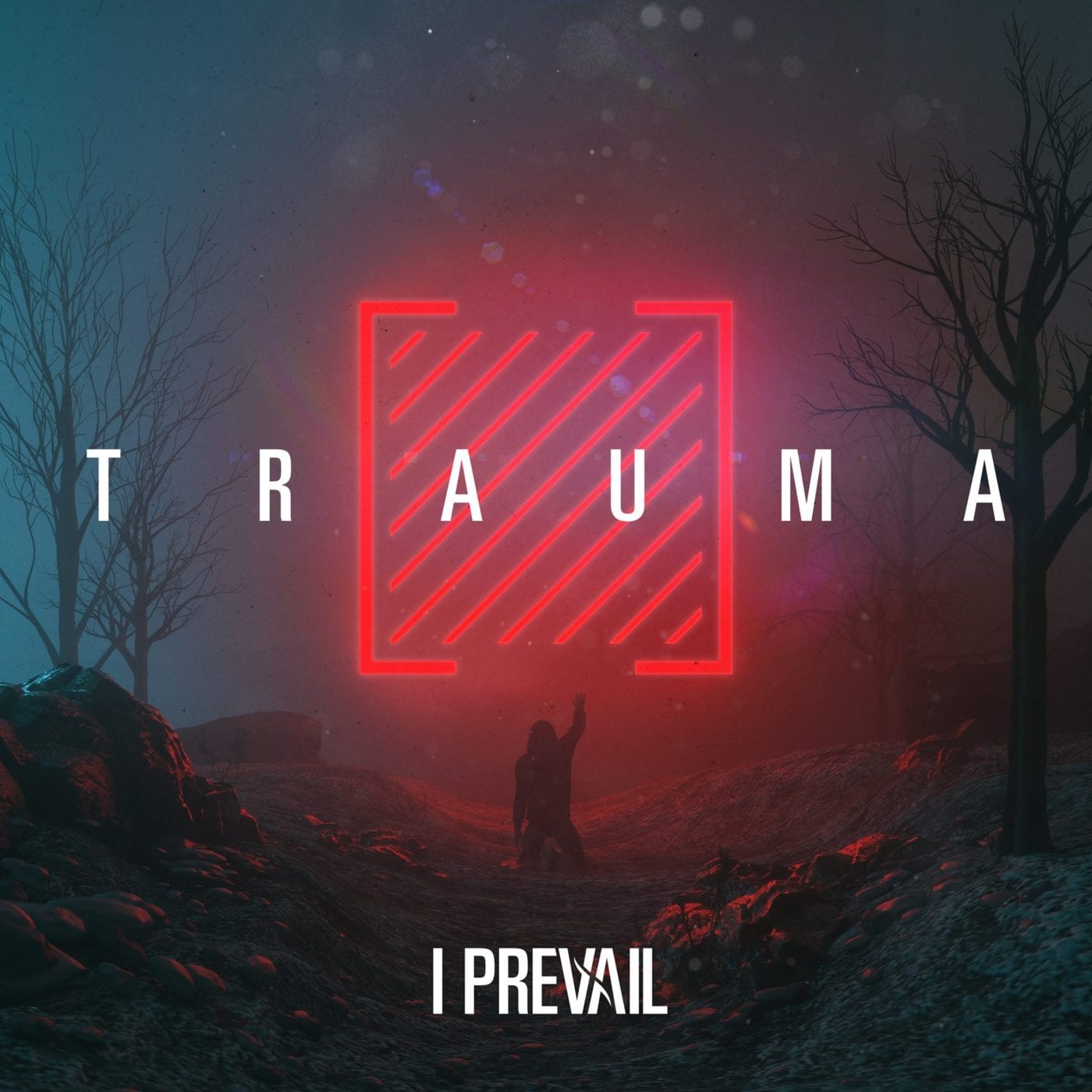