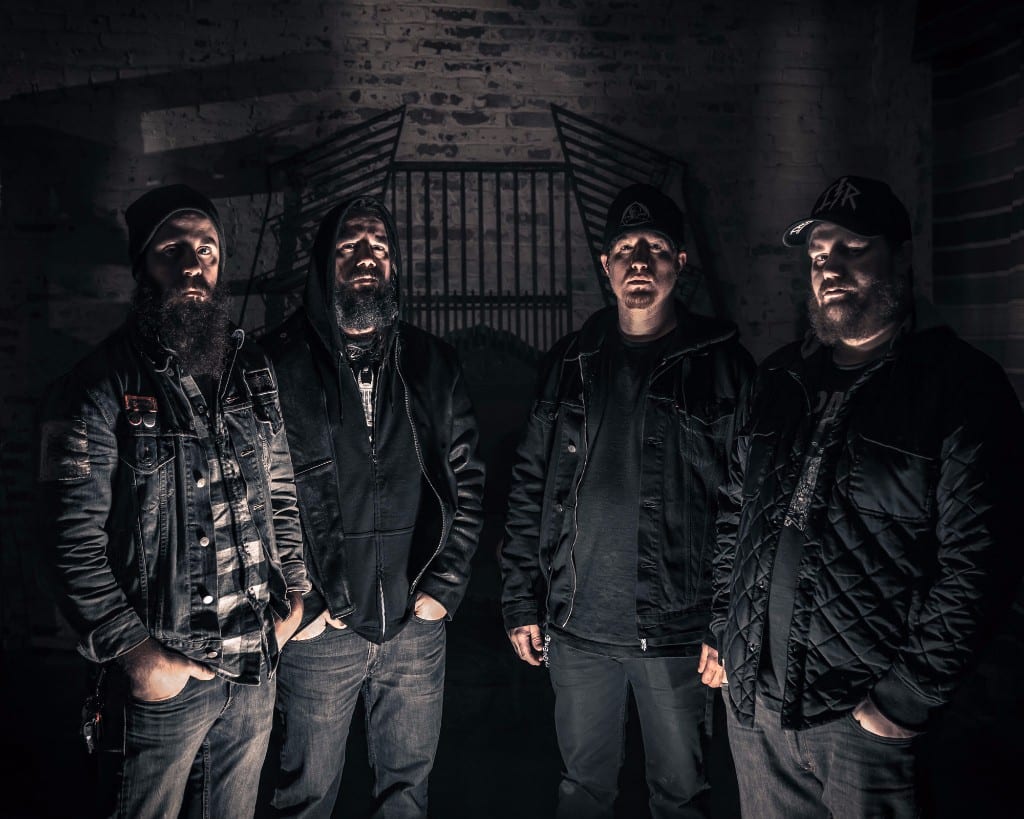 HYBORIAN will reissue their 2017 debut ‘Hyborian Vol. I’ as early as on February 23rd, 2018 in order to give this remarkable album finally the deserved international attention.

The American stoner metal innovators are offering the hard-boiled track “As Above, So Below” as a video.

When HYBORIAN released their 2017 debut, ‘Hyborian Vol. 1’, the album immediately scored high praise for its delightful combination of stoner rock, retro inspiration, and delicious grooves. Massive riff monsters towering over serious heaviness are surrounded by glistening lead parts. The impressively coherent musical picture painted by such a new band as HYBORIAN is complemented by a fitting lyrical concept.

‘Hyborian Vol. 1’ revolves around a story that is inspired by ‘Conan’ author, Robert E. Howard and based on an interstellar, extra-dimensional cloaked being called The Traveller, whose legend is told by HYBORIAN. Vocalist Martin Bush reveals: “Basically, The Traveller is a being that exists outside of humanity’s understanding of space and time. He wanders the cosmos, visiting and recording times of great strife or hardship, great suffering or great triumph. We are his chosen mouthpiece on Earth, so we relate those stories, whether from far in the past or far in the future. We are also heavily into cryptography, which resulted in several hidden messages on the album from The Traveller, posing a challenge to those listeners, who are curious enough to put in enough effort to find them.”

HYBORIAN hail from Kansas City, sitting on the western boarder of the United States heartlands in Missouri. This city has musically mostly been famous for its very own brand of jazz so far. Yet with the steep rise of HYBORIAN, which were conceived there in 2015, Kansas City is now bound to become known for a new wave of stoner metal as well.

‘Hyborian Vol. 1’ was recorded at the band’s own studio, mixed by Justin Mantooth at Westend Studios (RADKEY, FAMILY, GODMAKER), and mastered by Nick Zampiello at New Alliance East (TORCHE, TRAP THEM, THE RED CHORD).

HYBORIAN have shared stages with such bands as IRON REAGAN, WEEDEATER, POWER TRIP, MOTHERSHIP, ACID KING, and many others. 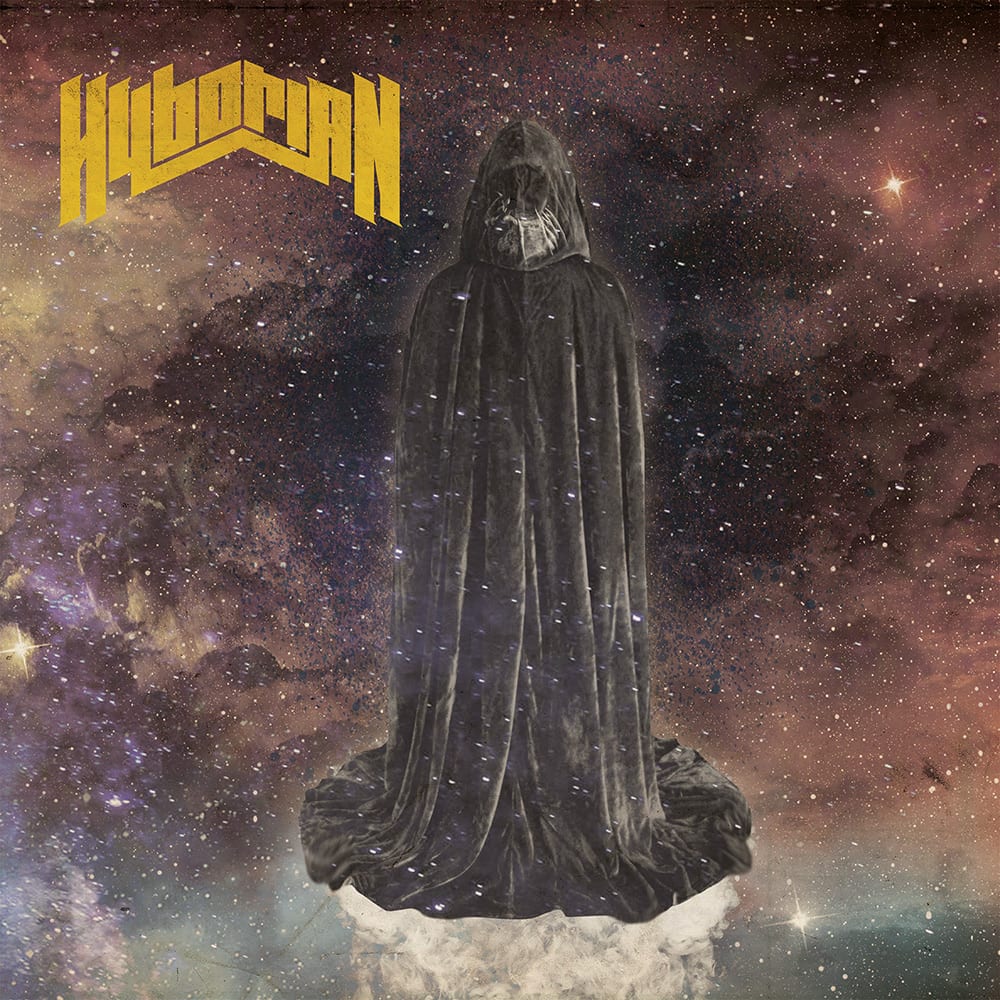