The Nations capital as yet again coughed up some quality metal.

Five piece death metal beast Hostel have come slithering out of the political wastelands of Canberra and will deliver their debut album Malevolent on May 29!

The band recently made waves with the albums title track and have now unleashed Devil.Ish on the world. The video was shot and edited by the bands drummer, Thomas Williams.

Hostel will hit the road throughout June and July to celebrate the release of Malevolent and unleash their brand new tracks on some unsuspecting and also many welcoming ears!

Formed in early 2017 and previously known as Kitten Hurricane, the band released their debut EP, Fake Friends And Bitter Ends, which demonstrated their ability to deliver quality songs based around heavy grooves and solid riffs. The addition of a second guitarist added much more beef to their sound and with that came a change in direction.

Taking their name from the Eli Roth and Tarantino horror movie about some fucked up shit that happened to some clueless back packers in Eastern Europe, Hostel more accurately reflects the bands music today than their previous moniker.

Dark, mysterious and eerie, Hostel’s sound sits with one foot in post black metal territory and the other in the savage riffage attack of death metal.

Watch the video for Malevolent here 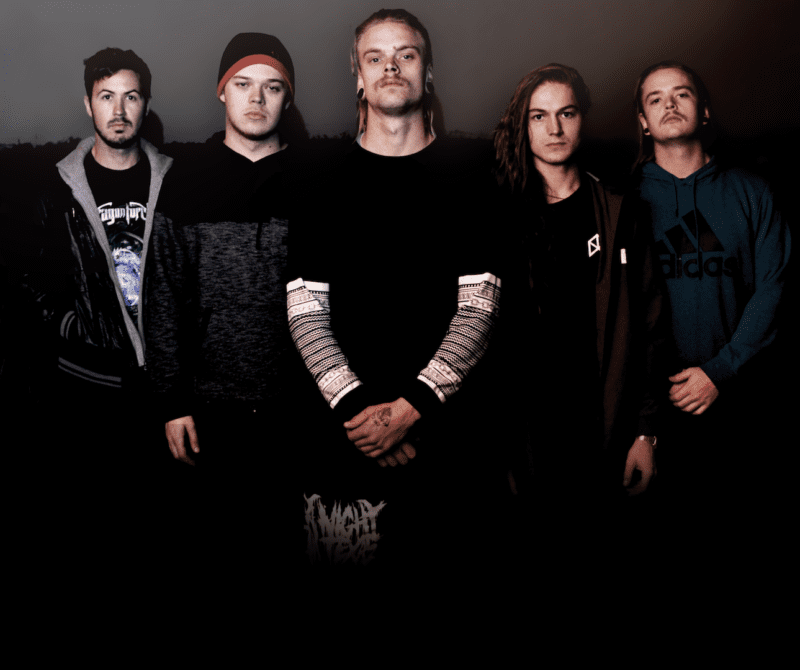