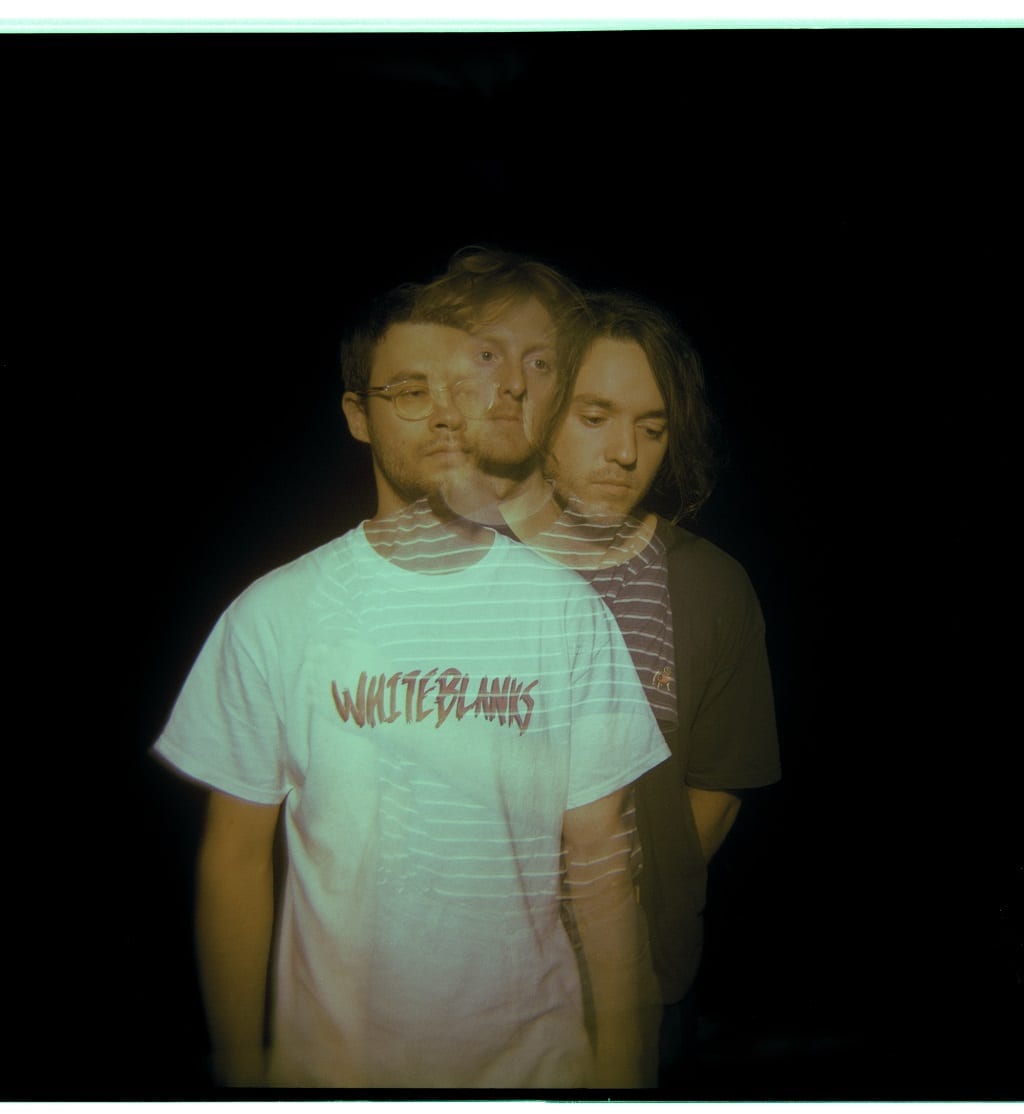 Adelaide trio Horror My Friend share their second album, Home Life, OUT TODAY via Poison City Records, and gear up for their east coast tour supported by Sweater Curse.

Drawing inspiration from their hectic IRLives as touring musicians, the new LP sees Horror My Friend examine the push and pull of maintaining relationships, jobs and ultimately normality. Recorded in pieces, Home Life came together over several months, the band tracking in their brief spells between their real life commitments; a stark contrast to their preceding debut full length, Stay In, Do Nothing, which was recorded over an intensive two weeks.

On Home Life, Sam Kolesnik (drums) explains, “The record documents the emotions and feelings that often arose from the conflict of constantly being away from home, yet still trying to live a ‘normal’ life. ‘Wedding’ is a track that exemplifies this perfectly. It’s soaked in fuzz, upbeat and noisy, but lyrically is an introspective rumination on the guilt of relationships being stretched to their limits when doing what you love, and when considering which sacrifice to make.”

Horror My Friend have spent much of the last four years on the road, supporting the likes of Hockey Dad,Gyroscope, Die! Die! Die! (NZ) and Pity Sex (USA) nationally and Violent Soho, Cold Chisel, The Cribs (UK) and Swervedriver (UK). They’ve whipped festival crowds into frenzies, too gracing the stages of Groovin’ The Moo, Yours & Owls, BIGSOUND, Blurst of Times and Poison City Weekender. Having already completed three tours in 2018, Horror My Friend have taken a step up within Australia and into the international arena, signing to X-Ray Agency for UK and European booking earlier this year.

The band take their blistering live show on the road this October with five dates down the East Coast, hitting Woolongong, Sydney, Adelaide, Brisbane and Melbourne, bringing Brisbane’s Sweater Cursealong for the ride.

Horror My Friend’s Home Life LP is OUT TODAY and available on vinyl & digital via Poison City Records. Tickets to their Home Life east coast tour are on sale now.