As bassist Kyle Sanders so succinctly stated: “While Vinnie Paul is obviously irreplaceable, one thing we can’t not do is tour. As easy as it would be to say we’re not going on the road, we have to. Vinnie would be extremely disappointed in us if we didn’t promote this record properly. He’d be pissed off at all of us for putting all this work into finishing the record and then just letting it sit there on the shelf while we put a couple of songs to radio and whatever…and we know that.”

The band recently performed  an emotional, sold-out concert celebrating the life of Vinnie Paul marking the first time they have taken the stage since Paul’s passing. The show featured the debut of Stone Sour member Roy Mayorga as fill-in drummer. In a poignant moment during the set, Las Vegas Review-Journal  columnist John Kats (Katsilometes) presented the band with an official proclamation from the Clark County Board of Commissioners declaring May 11th, 2019 as “Vinnie Paul Day”, for his incomparable role as a musician, and helping make the Entertainment Industry in the City of Las Vegas what it is today.  A portion of the proceeds from the sold-out show, were donated to The American Heart Association in honor of Vinnie Paul. 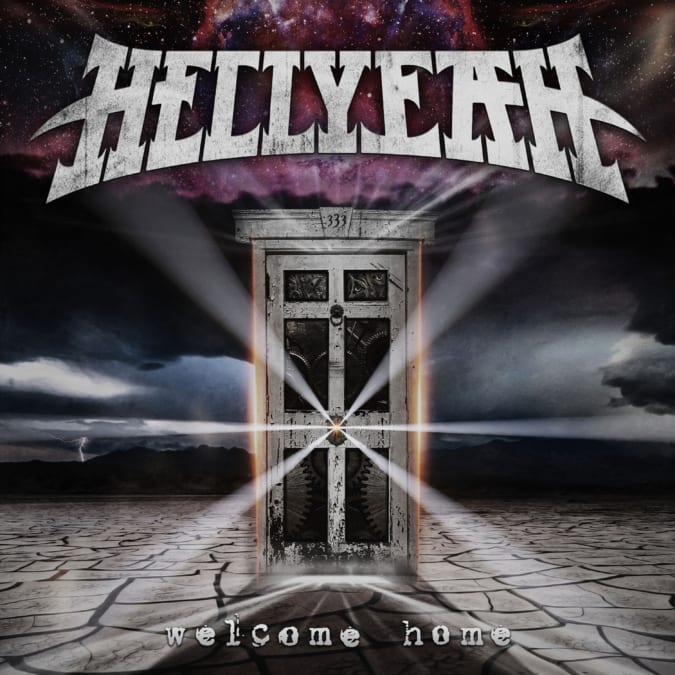