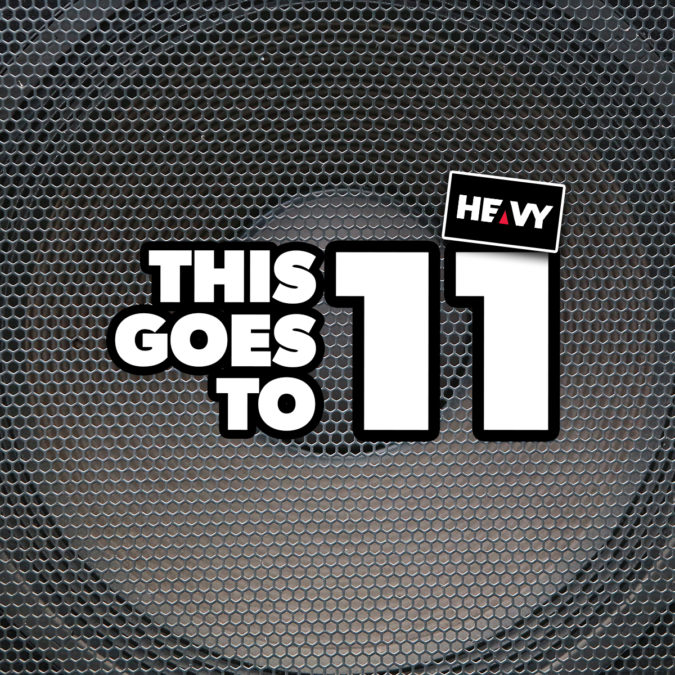 EA: 1st I fear that the pandemic has changed the way people are going to consume music, Live shows. I feel it’s going to take people a long time to return to live shows, I hope I’m wrong also Retailers and streaming services are keeping more money and paying less of a percentage to its Artists and Labels.

I think Rock has always been on the outside “Blackboard Jungle theatre riots” to punk rock in the present day. I think the Mainstream likes Mellow and Happy. Sometimes Rock Music is abrasive and most folks I think, like things to go smooth.

I have on several occasions. It’s usually a knee jerk reaction, I am always called back. Whether it be injuries or personal differences.

I’ll write a mountain of lyrics and song ideas and see what fits. Most times a guitar riff and or Bass line is written, we will sit down at rehearsal and see what ideas fit with the music.

I think Vinyl is coming back like mad. We have CDs printed by the Record Company; they are slow movers now. I think many prefer to download or stream, I remember one of our last shows, the singer comes up from The Implants and asks if he could get some music, we were out of vinyl CD was the only thing we had that night. He asked for our Spotify and downloaded the album on the spot boom, and it’s done.

I have in the past. I don’t see why I wouldn’t do it now.

Yeah. I think it comes in waves, every 10 yrs. or so there seems to be a resurgence of Rock music. Seems like its predominately back in the clubs now. Hopefully some day we will see bands hitting 10k + seaters venues.

On the statement “if there was no Black Sabbath, I probably would have been a newspaper delivery boy”? probably would still be doing it! YES, Napster?, I’m still out on that one.

Now I’m going to sound like an old man,” Back in my day!” Sometimes shows could wind up having to go to or pick up someone from the hospital. Now it seems like a day care center.

For me I prefer to stay on point with one, that’s for me, we have several of our members that have several irons in the fire at once.

We are writing songs for a new release possibly set for the end of the year, we have a lot of catching up to since the start of the pandemic last year. We will have to find another Producer / engineer since Ian passed 2 yrs. ago. 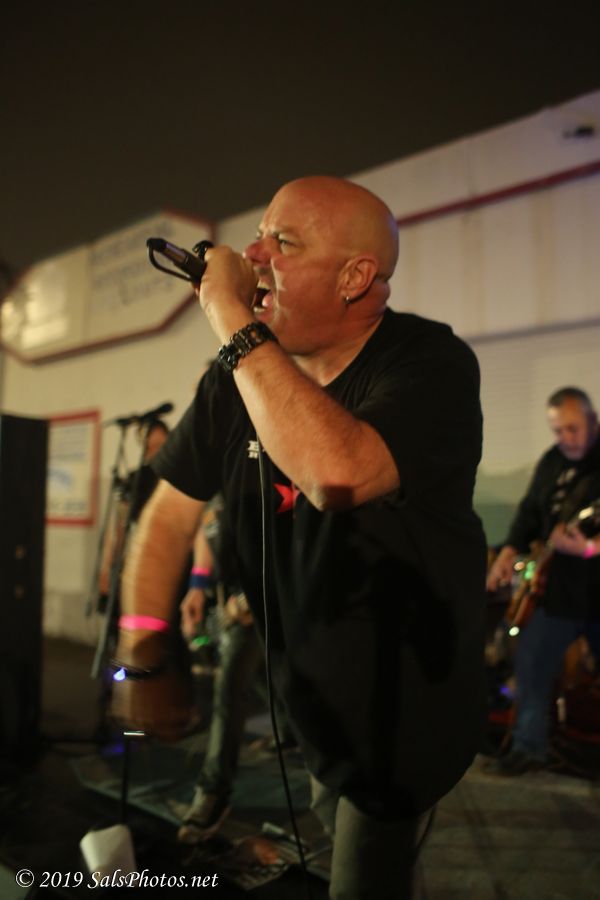