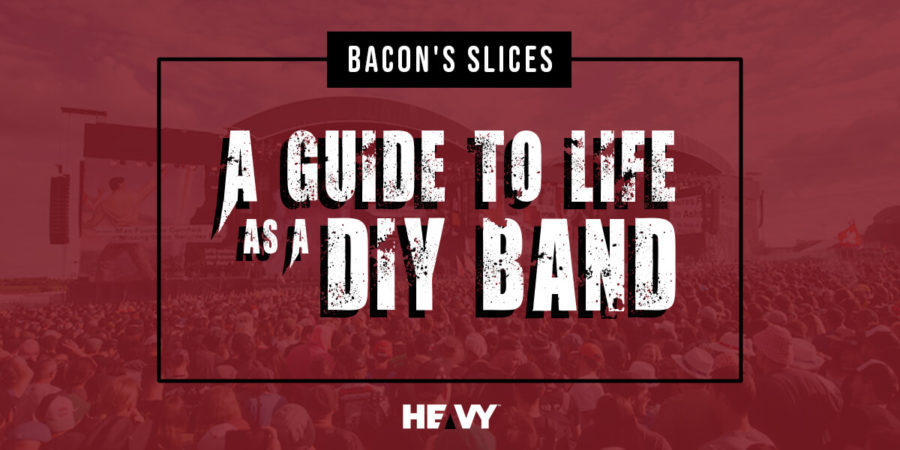 So one of the free things that musicians don’t take nearly enough advantage of is Spotify playlists. There are so many possibilities with them, and they are a great way to grow your band’s presence on Spotify and really start to reach that next level of growth and outreach that will get people checking you out.

Ultimately, you want to be creating playlists and engaging with your community on Spotify the same way you do on other forms of social media. The best way to do this is through creating playlists featuring relevant artists, and then eventually creating Spotify Music+Talk episodes around them.

Spotify has said this again and again. They reward users who are good digital citizens. If you are someone who is actively tagging Spotify in your social media posts, making sure your profile is totally filled out and creating playlists, they will put you in more algorithmic playlists.

All of these things are relatively easy to do and most of them don’t take a ton of time, but the difference in attention you get from Spotify is palpable. Having a more professional looking account is also good because it shows listeners that you’re a much more legit band, which encourages support too.

Building playlists is great because it allows you to support your scene quickly and easily and also tells the Spotify algorithm who you want to be affiliated with. You can build playlists around band’s you’ve toured with, key influences, other bands in your local scene, whatever. The point is – you need to be building them.

Once you’ve built a good playlist post it with a good cover image, you can build one on Canva. Then in the post, tag all the bands who are on it. Some of them will be stoked to share it. One of the keys here is to make sure the bands on the playlist aren’t huge. Slipknot isn’t going to share your playlist, but hey, there’s a reasonable chance Ingested will!

This is a big one. It’s the next step once you’ve set up a Spotify playlist. Essentially, Spotify Music + Talk is a tool they offer that lets you essentially build a radio show around your playlist where you add pieces of commentary. It’s a great way to tell your story and create a meaningful piece of content.

The other thing is that since this is a new tool for Spotify, you’re a lot more likely to get pushed in the algorithm just by virtue of using it. It’s a super valuable tool that helps to promote yourself and your peers while simultaneously growing your brand and pushing you on Spotify.

So there you have it, Spotify doesn’t need to be a scary game. It’s just a question of being a good citizen, taking the time to build good playlists and then upgrading them with Spotify Music + Talk.

Simple as that. Give it a go, I think it’ll help.