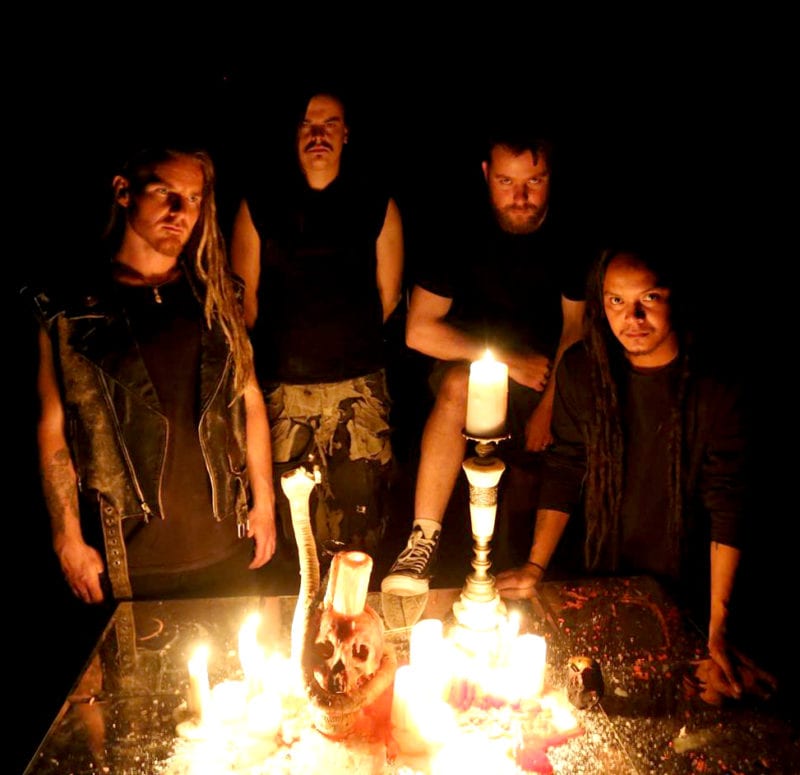 From the shady sands of the dead centre of Australia come the slithering psychopaths  SNAKES. A mysterious entity, a manifestation of the shadow of the collective unconscious, their isolation and introspection has spawned a venomous concoction of metal that defies typical comparisons. Having crafted a unique sound that is as sinister and unsettling as it is catchy and highly addictive and armed with a reputation as a ferocious live act, SNAKES  have earned notoriety in the underground scene. HEAVY is proud to premiere the band’s debut video for the track “Rotten” from their soon to be released album ‘Pure Evil’. Raw, crushing and dirty, this track and it’s killer video are bound to grip you and send chills down your spine. Check out the video below!

Pirate, from SNAKES and Black Wreath had this to say about the new track; “The song “Rotten” is a statement from the depths of loss and despair. Written at the crossroads of an early grave. When life is holding on by a mere thread, this is an anthem for those clawing their way back out of the dirt.”

‘Pure Evil’ pre-launches on CD this weekend at Blacken Open Air festival, followed by a digital release on Friday the 13th of April through Black Wreath. (Hell yes) 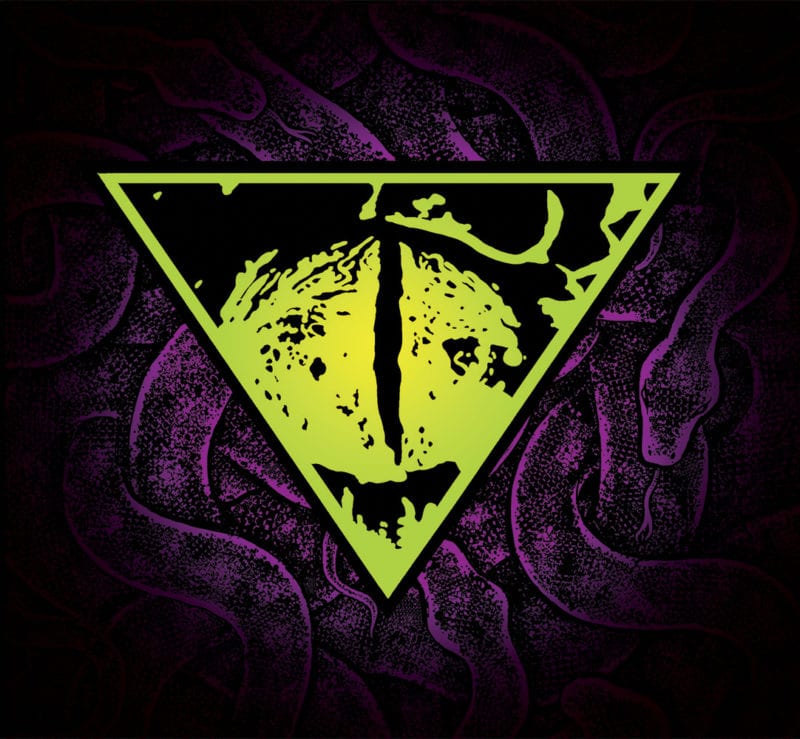