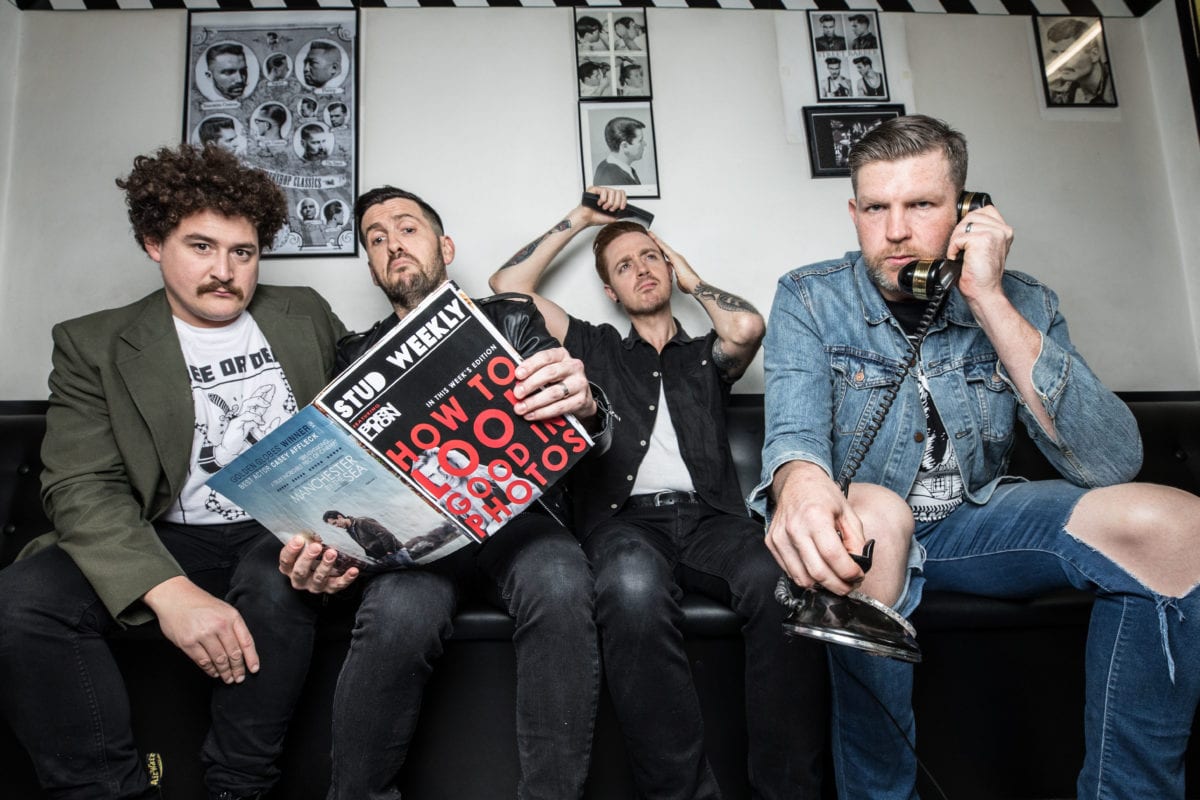 Since being crowned winners of triple j Unearthed’s 2013 Soundwave competition, Born Lion have continually put out music, with three of their singles ‘D for Danger’, ‘Good Times Jimmy’ and ‘Good Dogs Play Dead’ all being added to rotation on triple j.

Their 2015 debut album ‘Final Words’ was nominated for an ARIA for Best Hard Rock/Heavy Metal Award.

‘Celebrate the Lie’ combines angsty punk-rock, frenetic hardcore and unapologetic monstrous pop-hooks, to deliver on what is quite simply a straight up, raucous, no bull-shit, razor-sharp rock n’ roll record.

Writing for the album began in winter 2016 in a tiny, frosty rehearsal space in Southern Sydney. Over six-months the quartet narrowed down eleven tracks, before heading to Adelaide to record the final cuts over two-weeks.

In the live arena, the band have traversed the countryside multiple times on their own headline tours and supporting the likes of The Hives, The Bronx, Royal Blood, Mamozets and Karnivool.

To celebrate the release of ‘Celebrate the Lie’, the quartet will hit the road teaming up with Captives, performing in Melbourne, Adelaide, Brisbane and Sydney.

‘Celebrate the Lie’ will be available worldwide on Friday, February 16 via Four/Four. 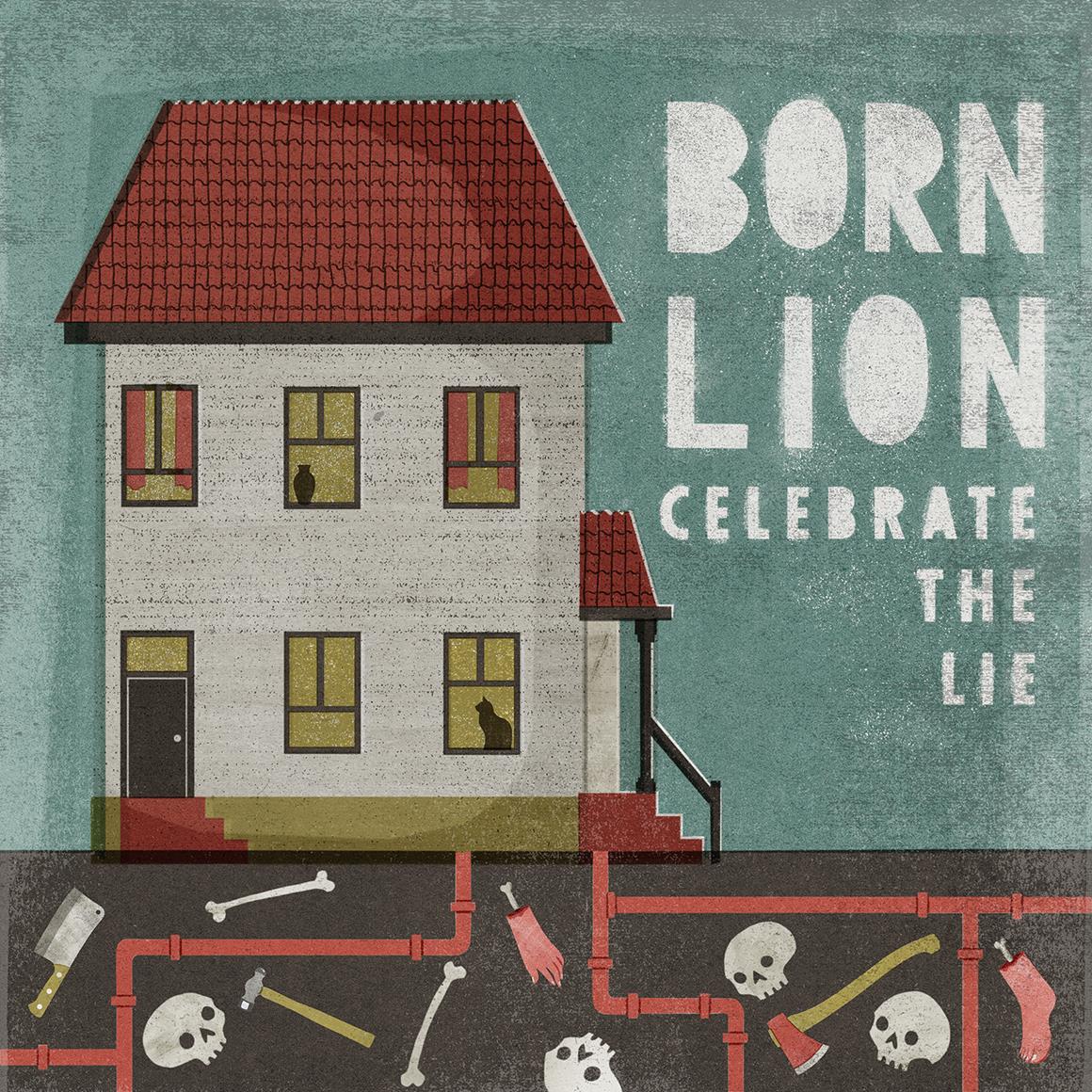