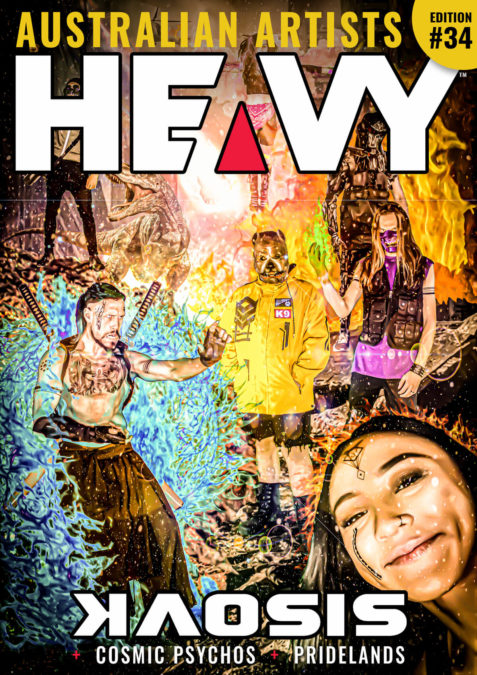 Unfortunately that bastard child of no-one COVID has put paid to yet more planned activities. I hate to mention it week after week but until it pisses off and leaves us to our devices it is a sad reality that cancellations and postponements will become more the norm than an anomoly.

Next weekend sees the postponement of Brisbane’s Moondoll Festival, which in turn leads to Frankenbok having to reschedule their three day Queensland visit as well. The Screaming Jets have had to move dates for the first show of their All For One 30th Anniversary tour which was supposed to kick off on Thursday, but thankfully have announced the new date already. The Music Is Life Festival they were to headline next weekend in Biloela has also had to be revised while even the comedians are feeling the pinch – but not finding anything funny – with Jim Jefferies forced to push back a large number of his propsed shows.

On the good news front, The Meanies have announced their new dates while The Amenta and Earth Rot have revealed plans of a joint tour that will be sensational should it in fact eventuate. We also bring you news on Adelaide rock outfit Audio Reign and their upcoming single Relentless, plus give you all of the details of their free Virtual Reality Livestream concert ( I have no idrea what that even means!) coming up soon. There’s details on where and how to catch The Chats streamed concert plus Octane Records welcome ENDVS to the fold.

Our cover feature this week comes all the way from New Zealand with XEN from Kaosis joining us video link to talk about the postponement of thier Australian visit for Moondoll and also fills us in on a few blanks that can only mean good things coming from the band.

We speak with the Cosmic Psychos about heir new album Mountain of Piss, plus catch up with Pridelands to talk about their new single Heavy Tongue and Cliff from Spy Vs Spy gives us all of the details on what the band has been up to in the 28 years since they last spat out an album!

There’s new music from The Ramshackle Army, Memory Castles and Synaescope plus we bring you the official HEAVY collection of Spotify tunes for an overseas music outlet that happened to think of us when looking for metal fans to submit some music.

Parkway Drive have recently had thier awesome documentary Viva La Underdogs released on Netflix, and Kyra fills you in on what to expect.

I know it’s frustrating at the moment but keep the faith kids. Music is coming back, albeit in a stuttering fashion, but with the continued support of the metal community we can rebuild and push forward. So let’s not crack the shits at what could have been and instead focus your positivity to the Australian music industry. We got this.