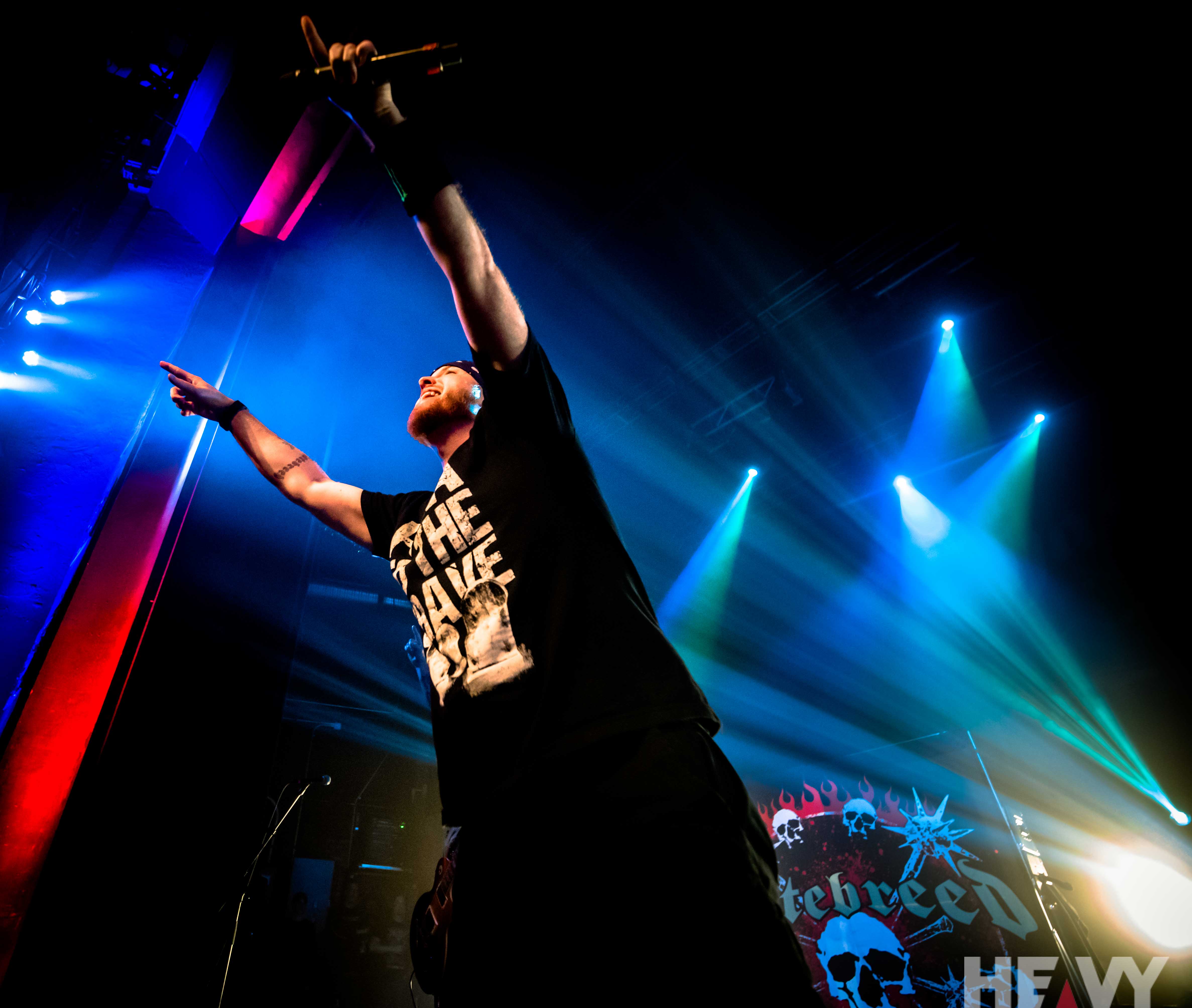 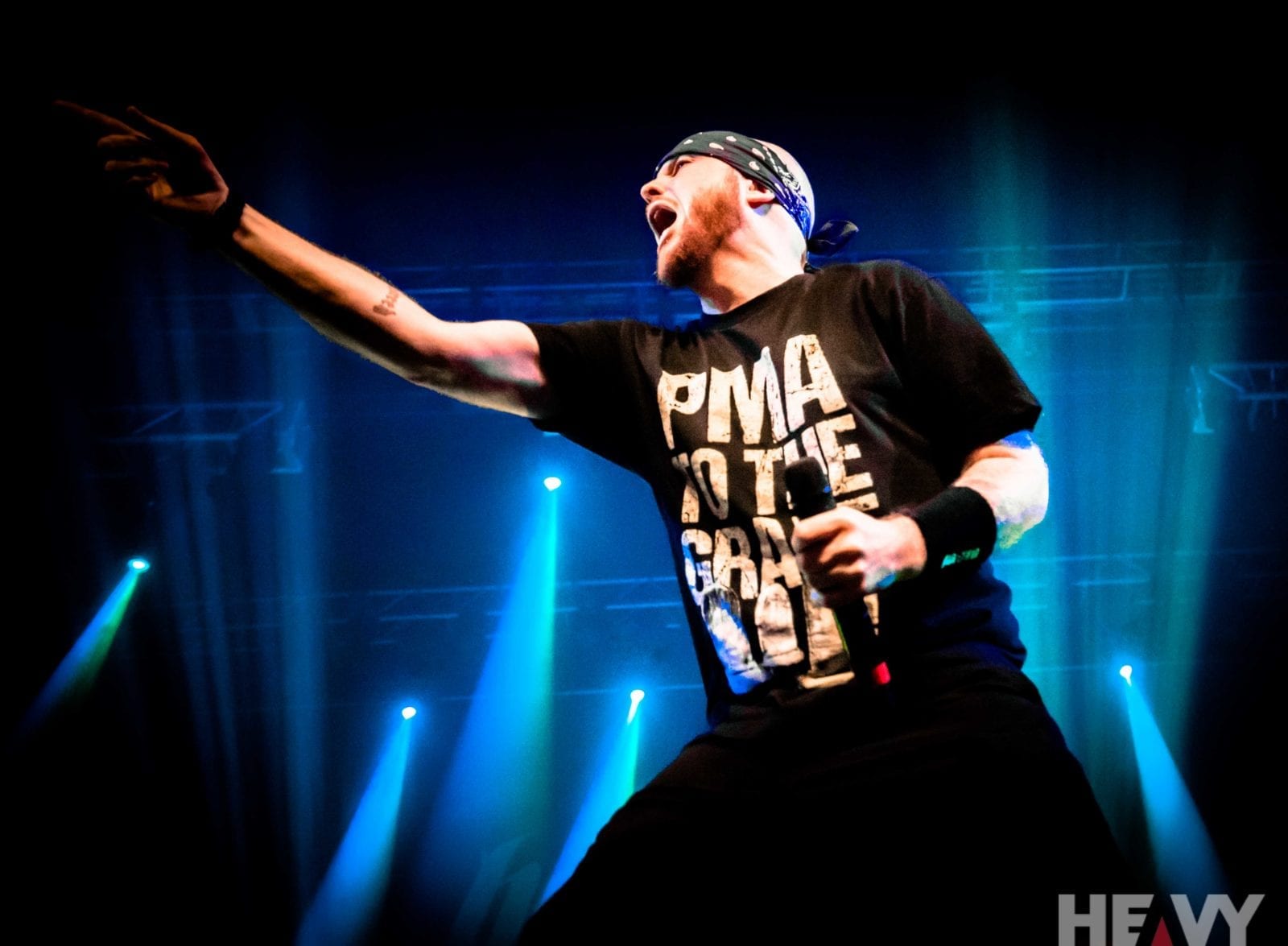 Hatebreed brought the first leg of their 25th anniversary tour to an epic conclusion this past weekend as they celebrated the occasion with thousands of their hometown Connecticut fans at the College Street Music Hall in downtown New Haven.

Formed in Bridgeport, Connecticut in 1993, front man Jamey Jasta and Hatebreed have consistently been one of the most brutal and beloved hardcore acts in this country and abroad for over a quarter century.

Over the years Hatebreed have also managed to develop one of the most loyal and fervent fan bases of any band in or outside the world of heavy music.  The symbiotic relationship that exits between the band and their legion of devotees has always been rooted in Hatebreed’s music.

However, what has strengthened these indestructible bonds, more so than any song or album the band has ever produced, is the genuine affection and appreciation Jasta and Hatebreed have always expressed for the countless metal souls that have crashed, banged and even bleed with one another in the pits at their ferocious live shows. The respect and admiration for Hatebreed extends well beyond the confines of any venue the band has ever played.  The Recording Academy recognized Hatebreed as a leader in the world of heavy music when they nominated the band for a Grammy in the Best Metal Performance category back in 2004 for “Live for This,” off of The Rise of Brutality.

I’m guessing, however, that the approbation for the band by their peers within the metal community over the years will always will mean more to Hatebreed than any industry related award they may ever be nominated for, or for that matter win.

Case in point, HEAVY recently sat down to chat with legendary Soulfly and Sepultura front man Max Cavalera.  When asked by HEAVY what bands still inspire him as a musician, Cavalera was quick to point out his appreciation for Jasta and Hatebreed.

Cavalera took it a step further when he listed Hatebreed’s take on the Sepultura classic “Refuse/Resist” as one of his favorite Sepultura covers of all time.   High praise indeed. As for the show itself in New Haven this past weekend, Hatebreed delivered a blistering two-hour tour set of mosh inducing hits and fan favorites that had those in attendance captivated by throughout.

Songs such as “Looking Down the Barrel of Today,” “As Diehard as They Come,” “In Ashes They Shall Reap,” “I Will Be Heard,” and basically what serves as Hatebreed’s unofficial anthem, “Destroy Everything,” all launched massive circle pits that enveloped the entirety of the College Street Music Hall’s floor, as well as the type of venue wide sing-a-longs you’d expect to bare witness to at something like a Bon Jovi show. 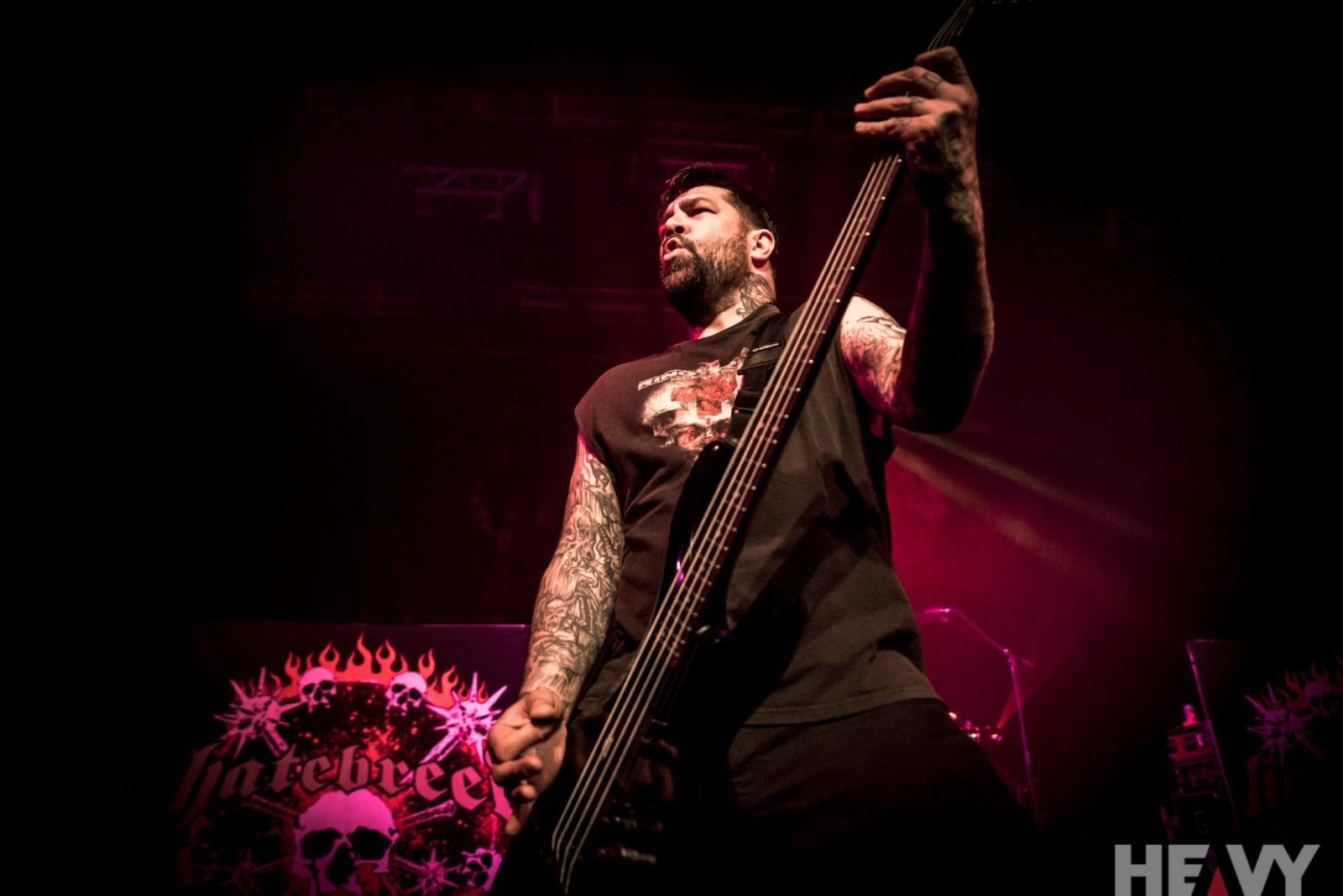 Hatebreed ultimately provides something more to their fans that goes well beyond just their music.  The band makes their followers feel as though they are part of something special.  This is why attending a Hatebreed show always ends up a feeling more like spending a metal themed night out with some of your closest friends and family than anything else. 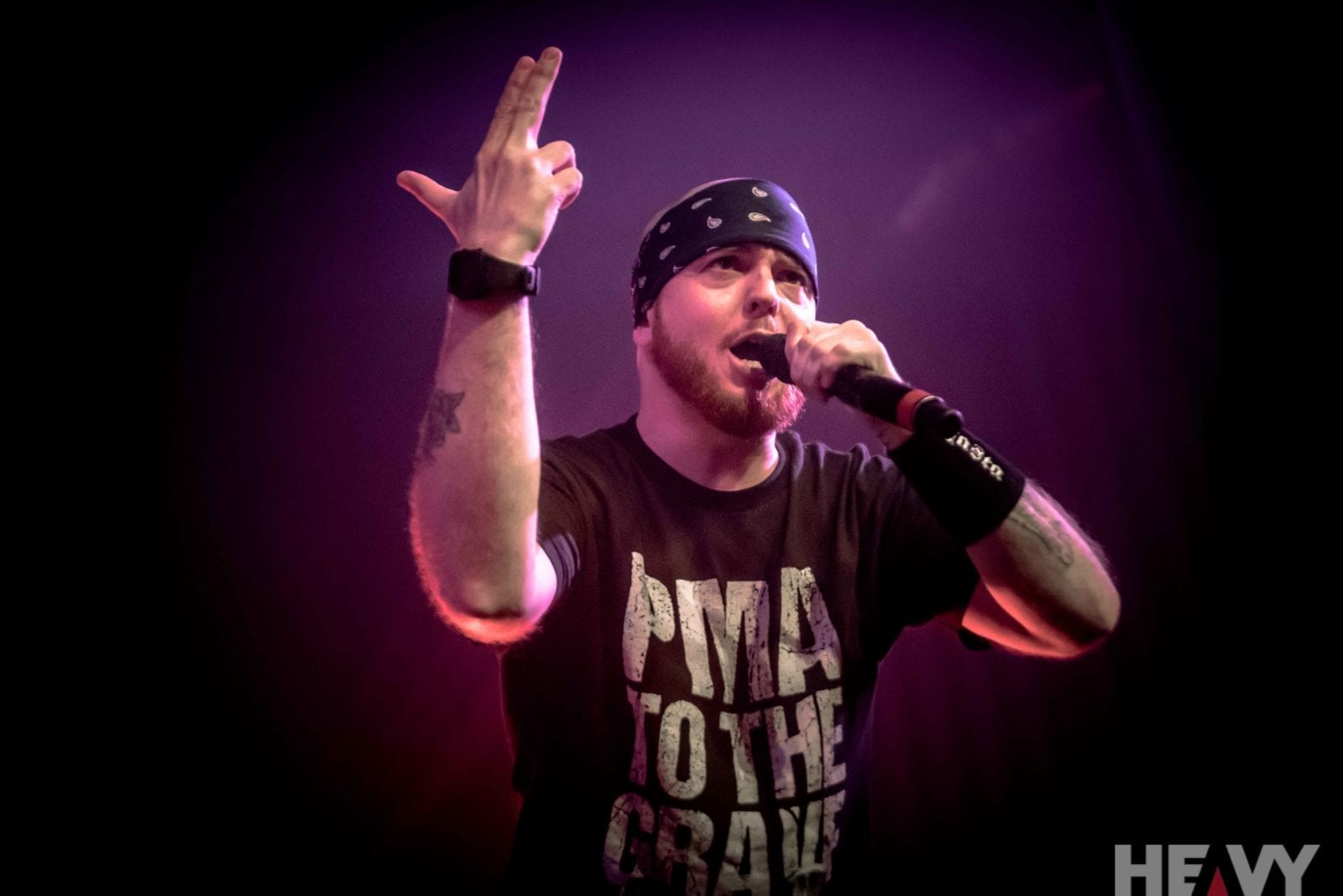 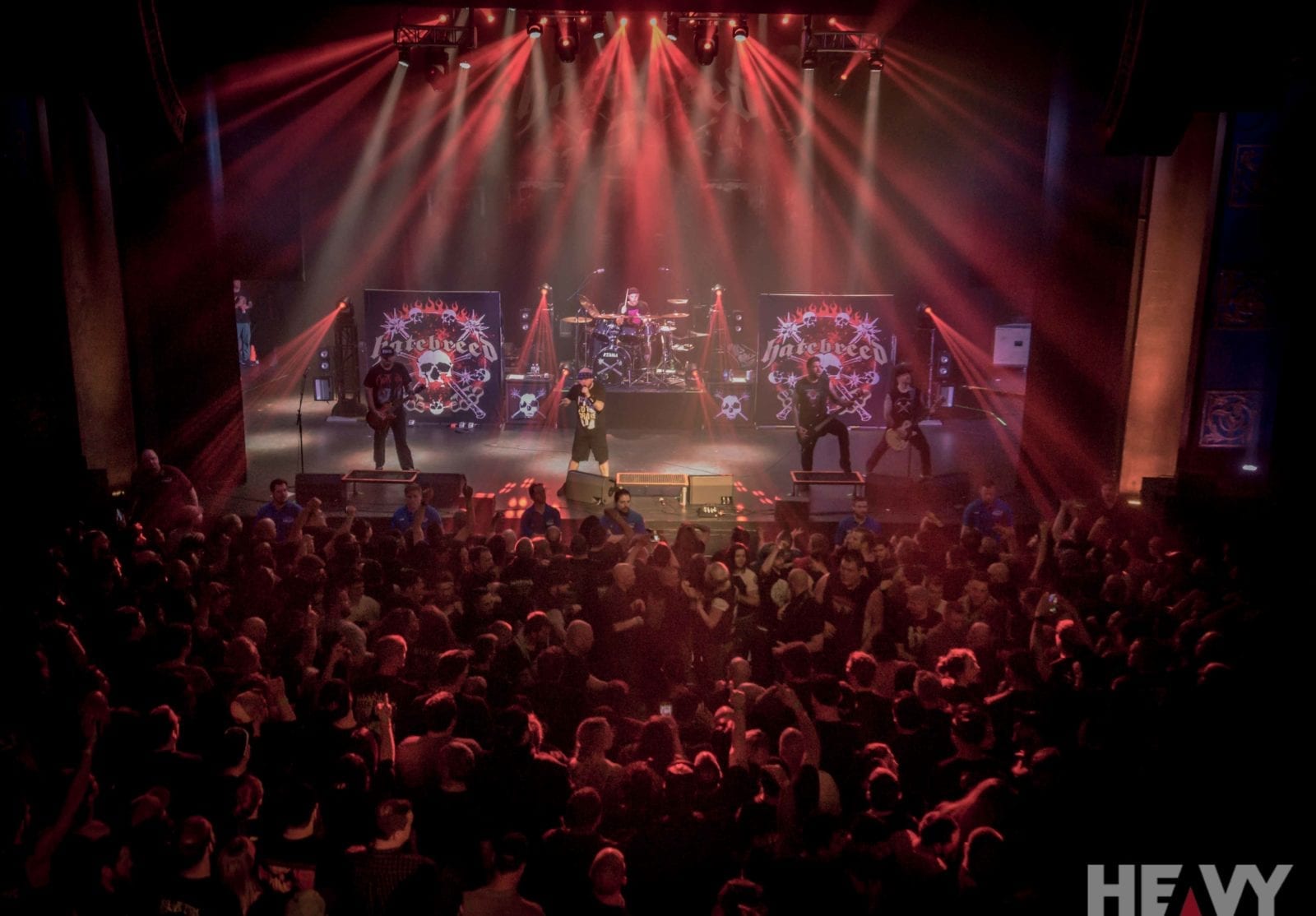 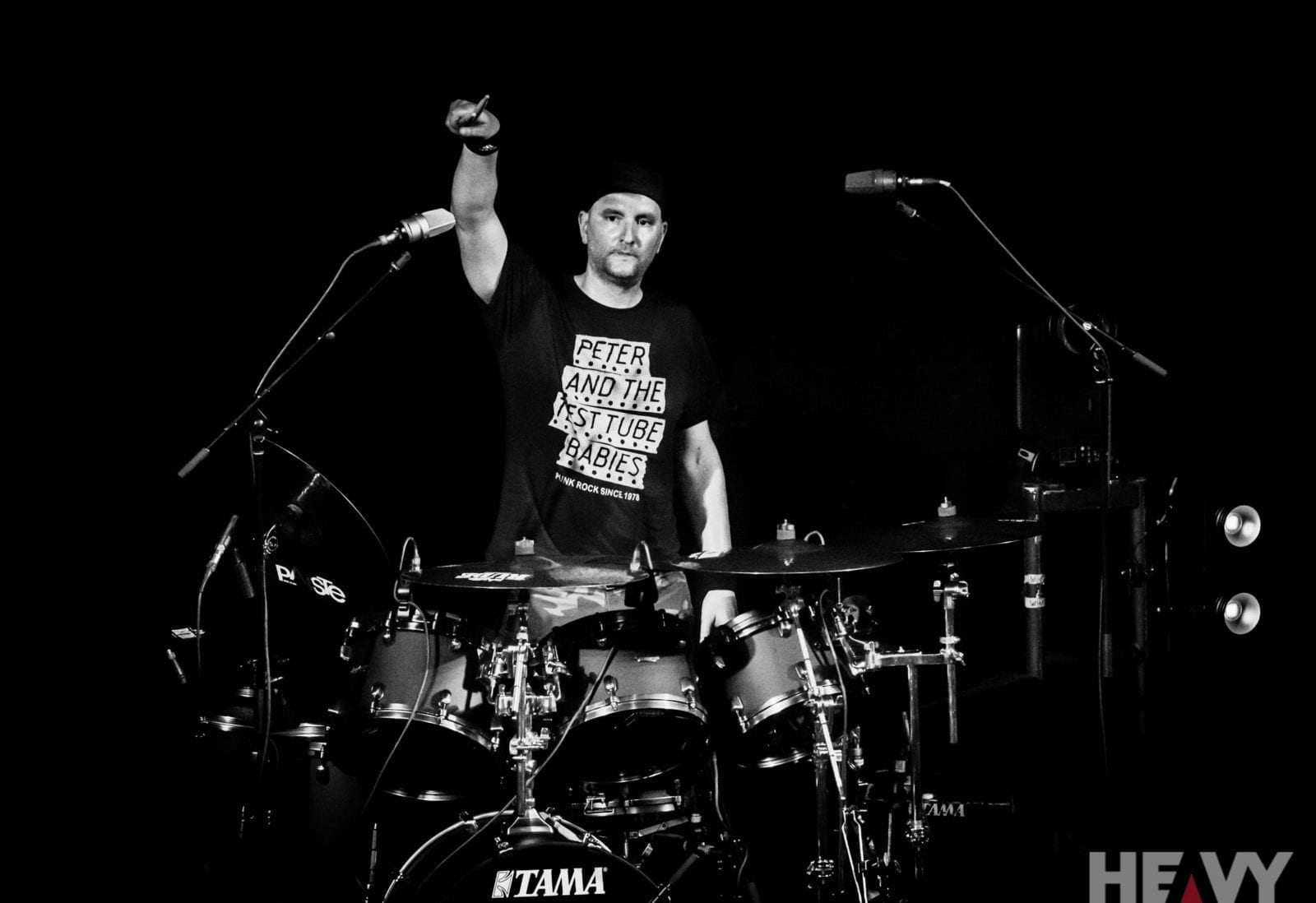 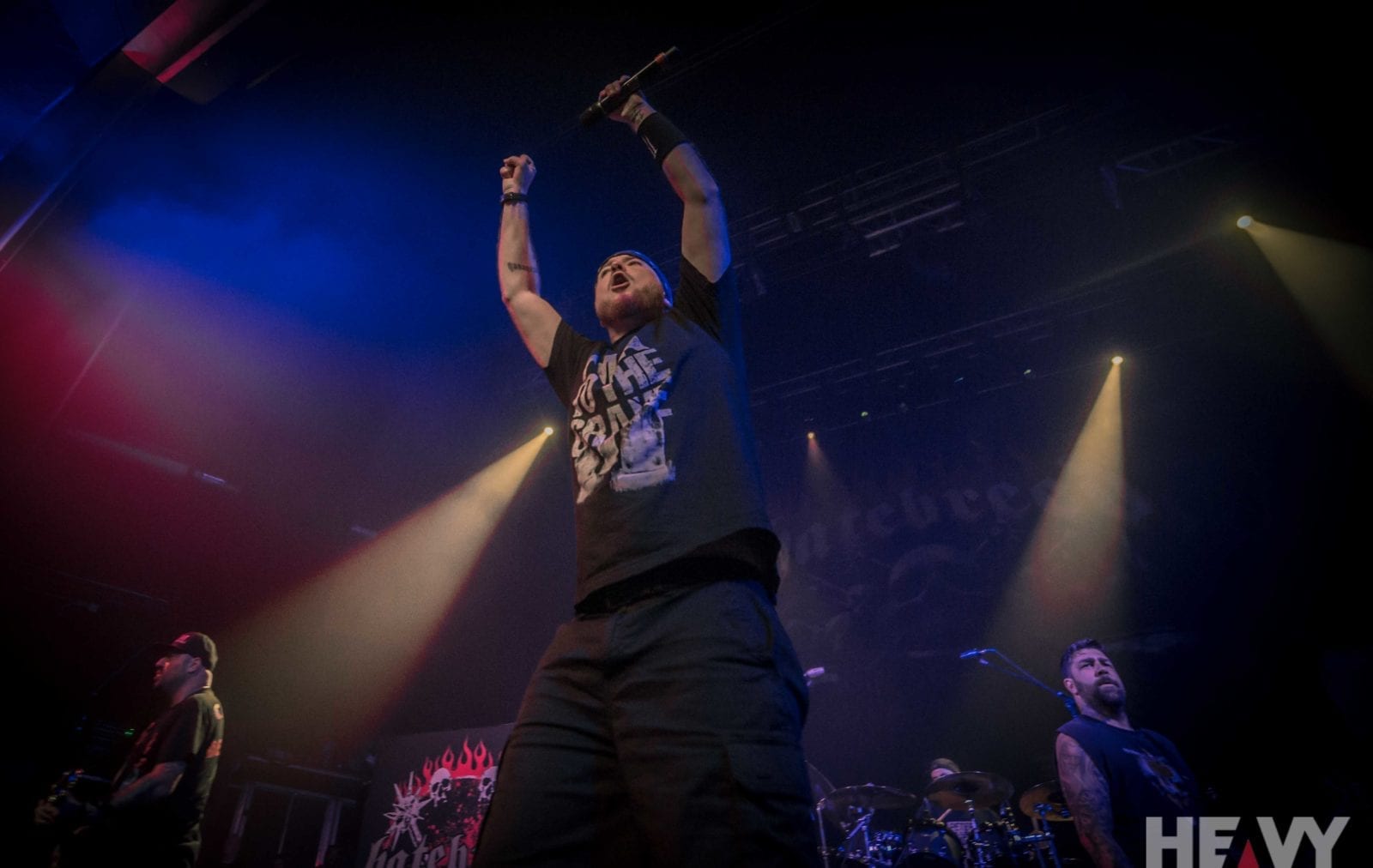 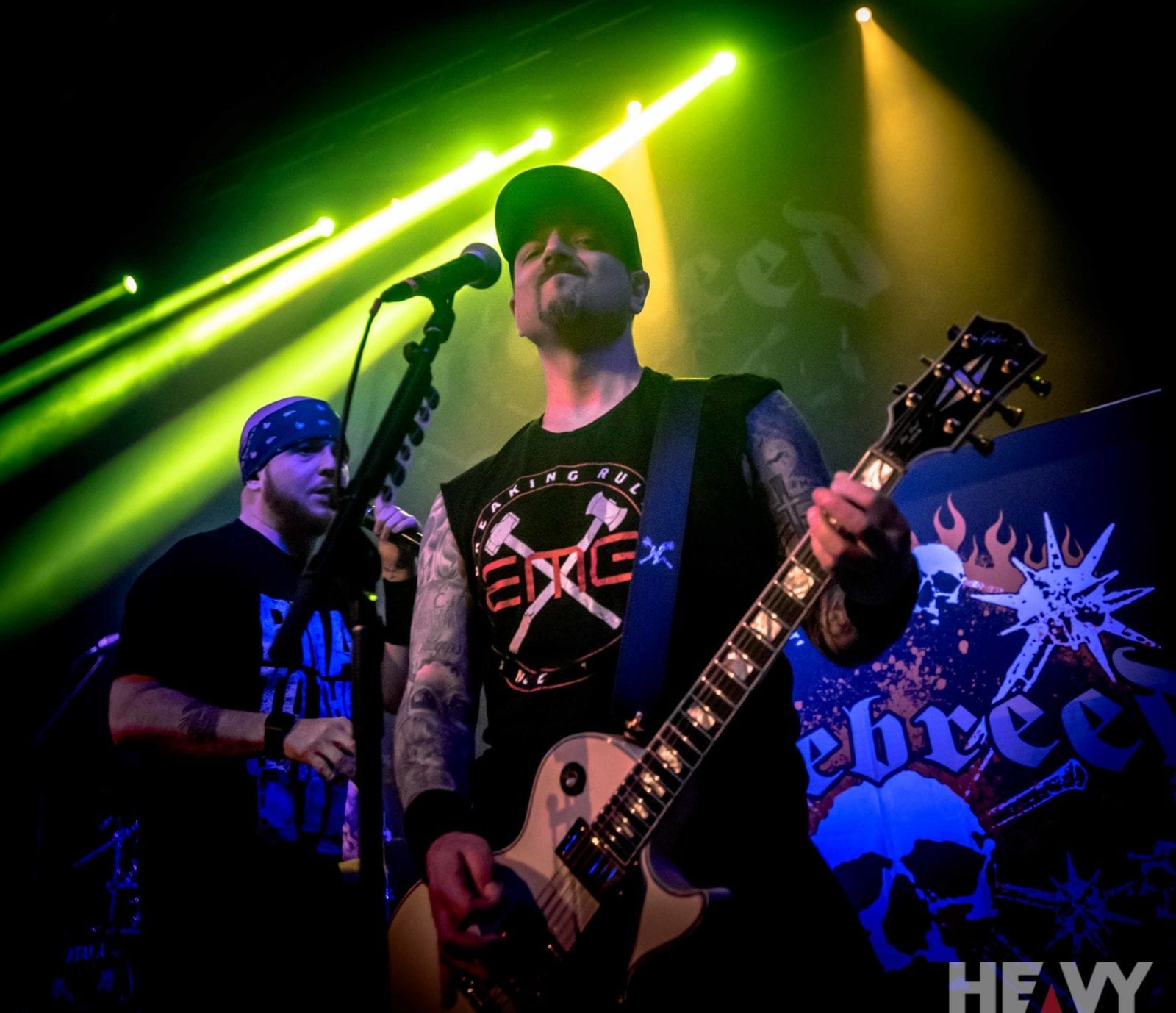 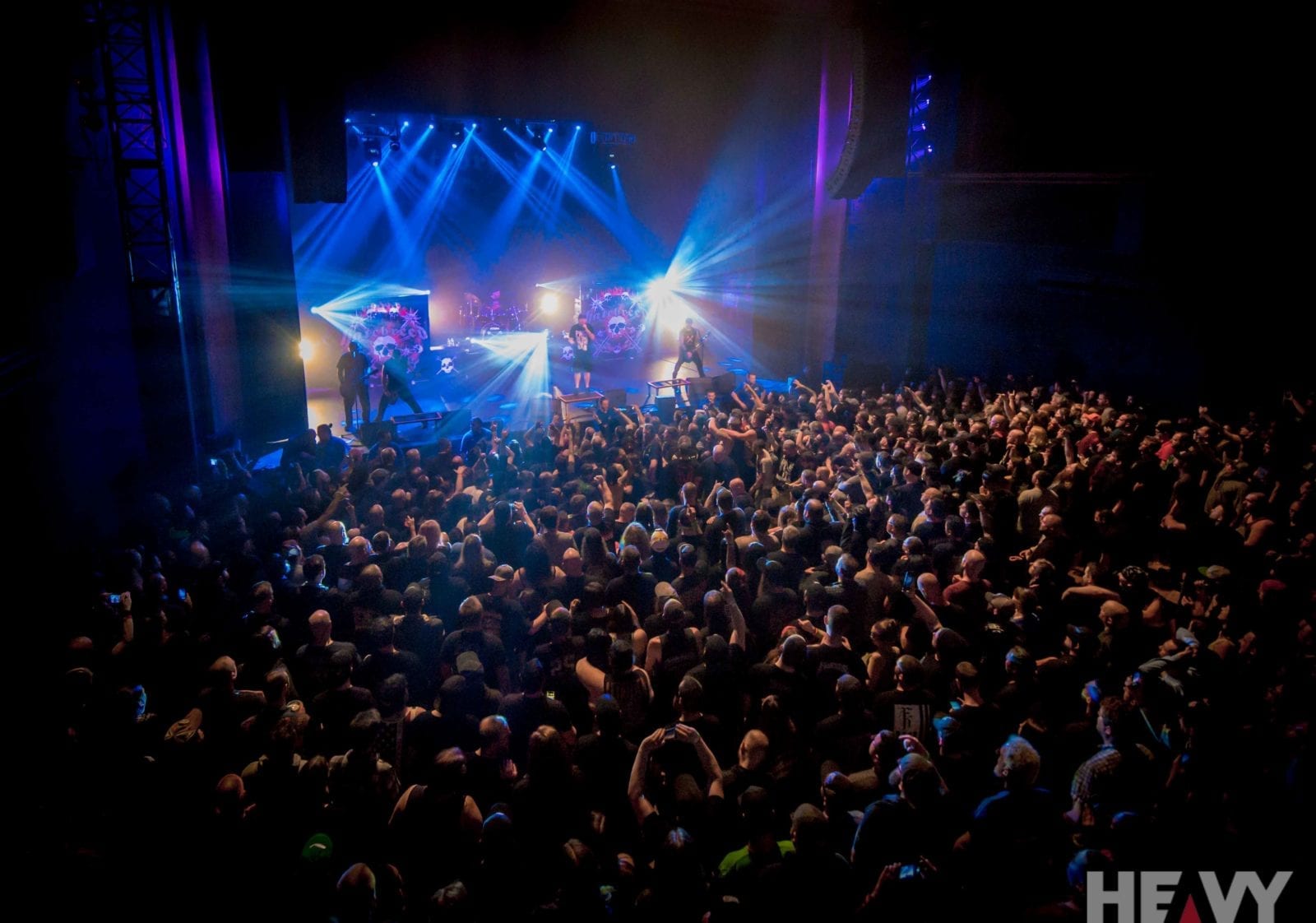 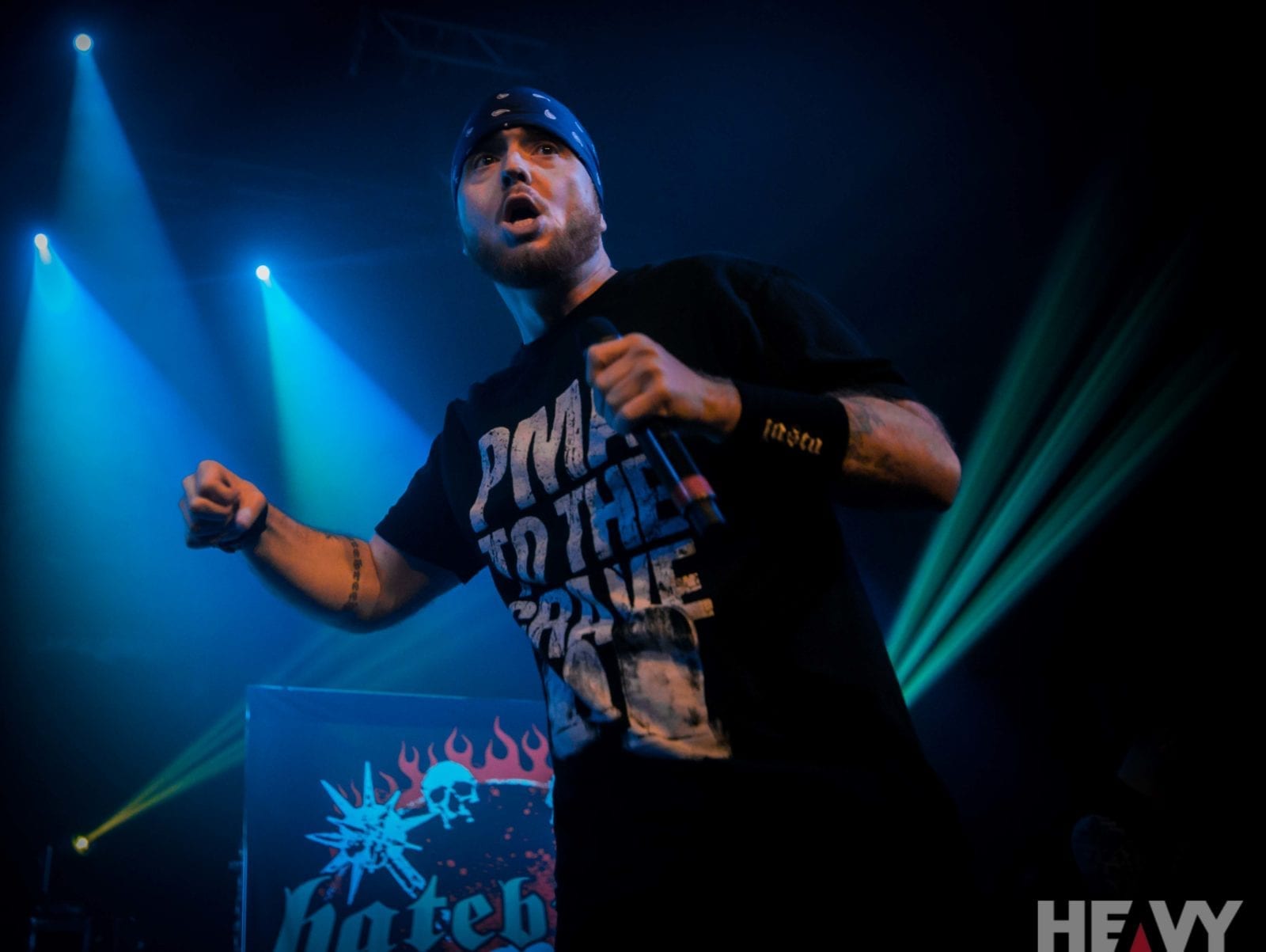 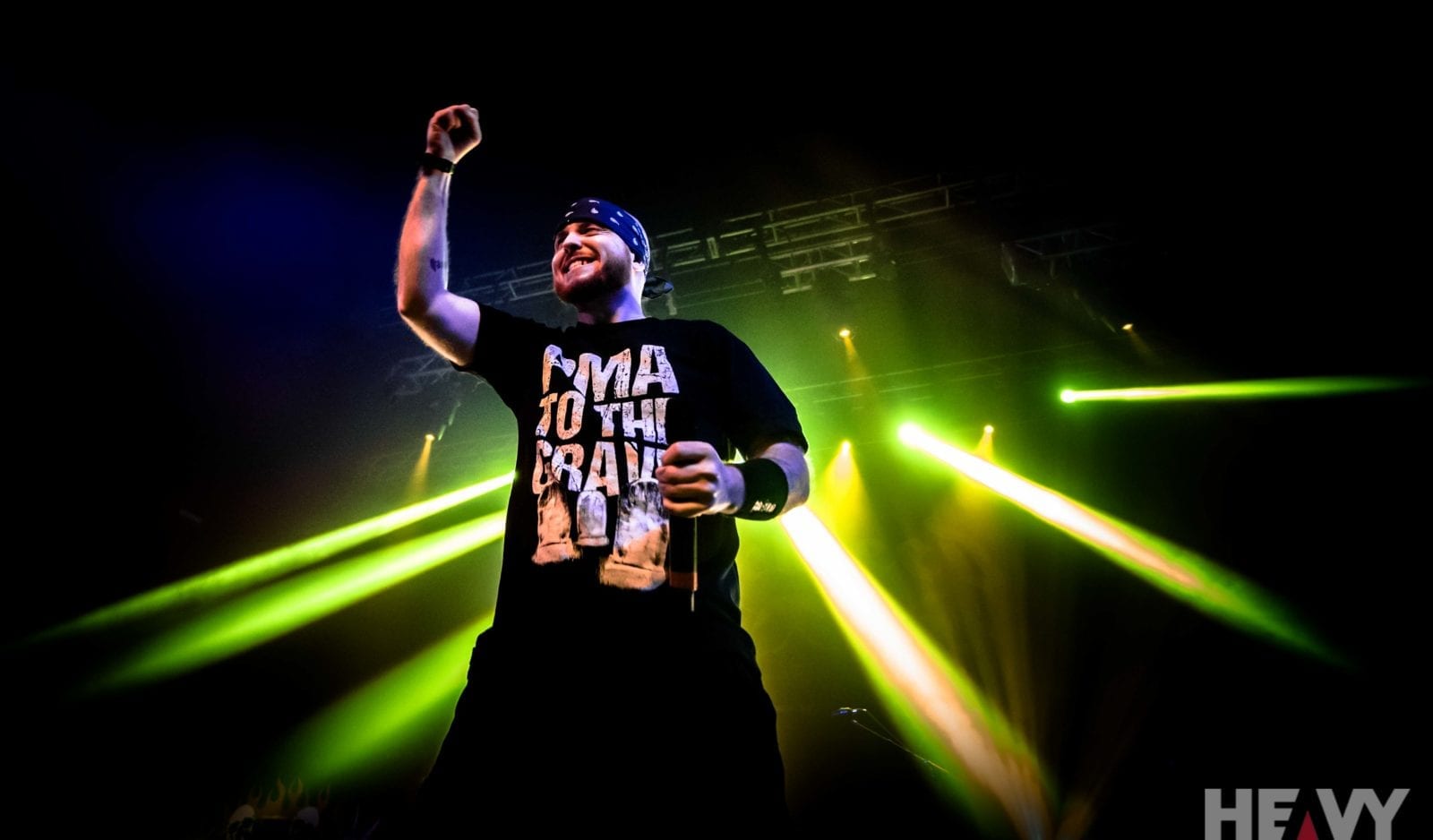 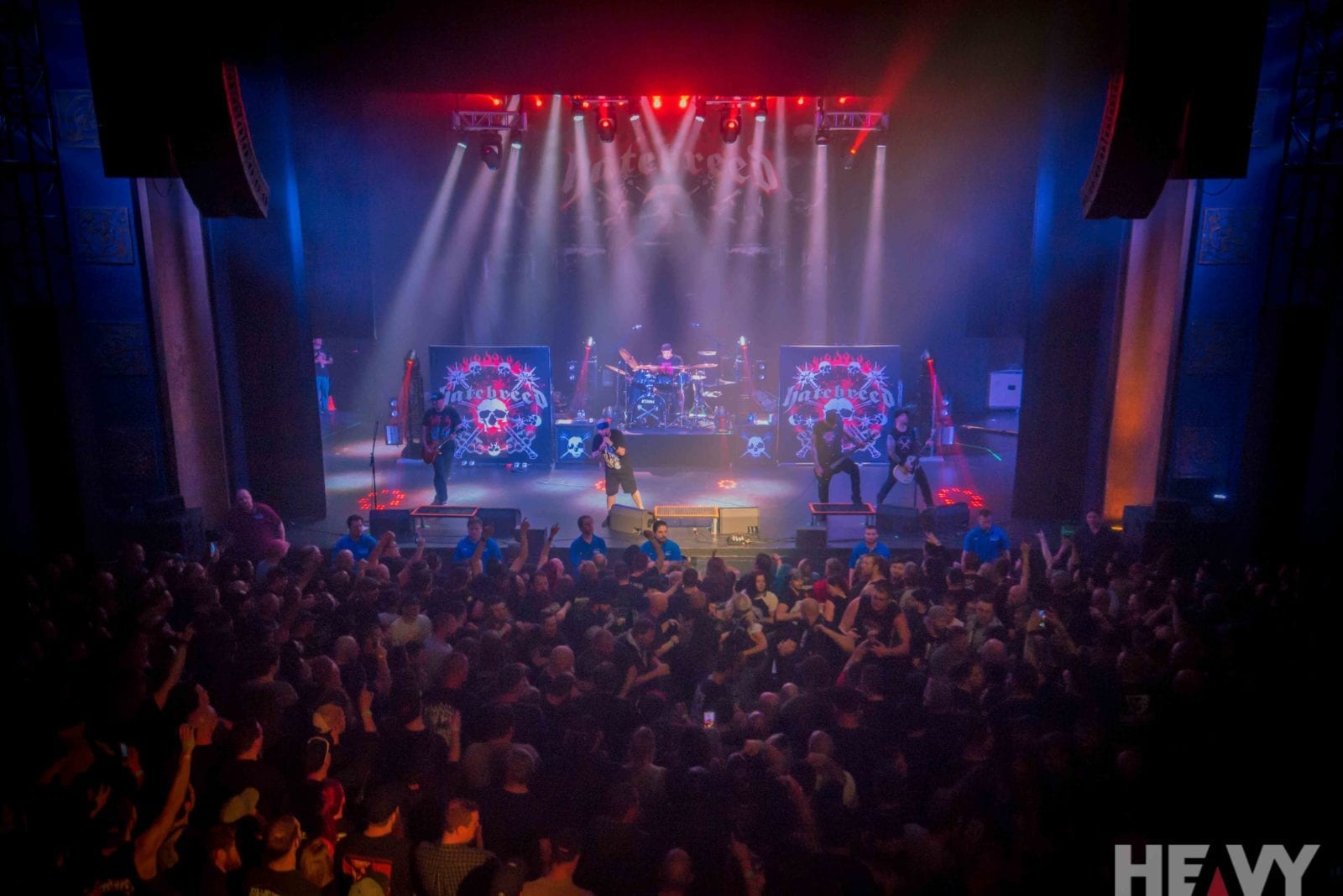