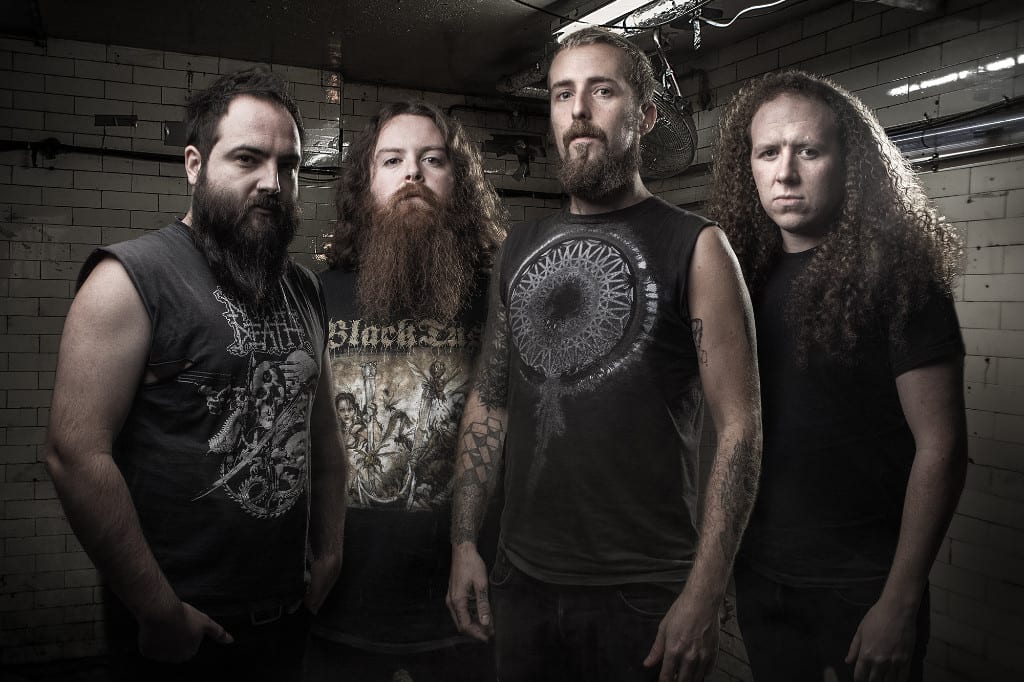 HARK have announced an extra show in Leeds in advance of their upcoming UK tour in support of their latest release ‘Machinations’ on November 4th. Sadly the concert in Nottingham on the 24th of November had to be cancelled due to technical issues beyond the band’s control. A full list of now confirmed dates can be found below.

Mastermind Jimbob Isaac previously stated: “After our extensive European tour with Conan in March, and our UK co-headliner with Ohhms in April we’re chuffed to be hitting more corners of the UK on our headline run. We’ll be playing a bunch more songs from ‘Machinations’ and will have some stellar local supports in place for each show.” 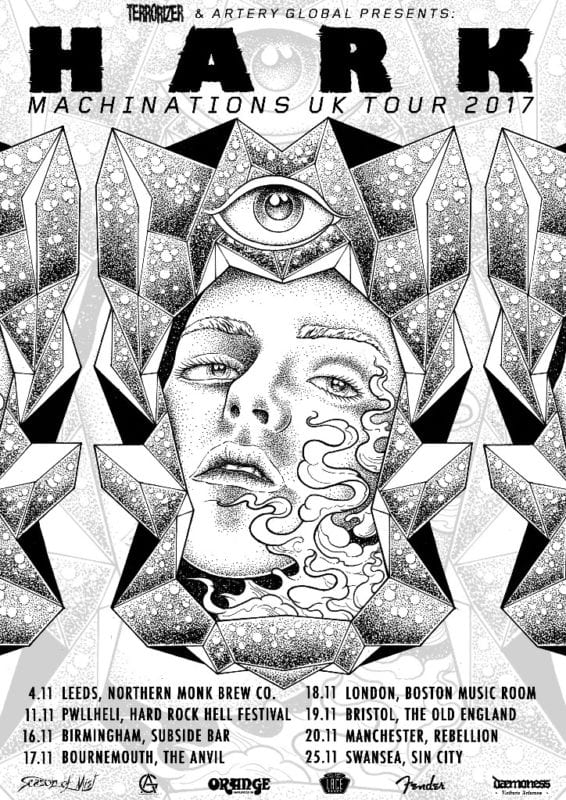 HARK have previously conjured a magical new video for the track “Nine Fates” taken from their current album, ‘Machinations’.

HARK will be touring in support of ‘Machinations’, which was released on February 24th, 2017. 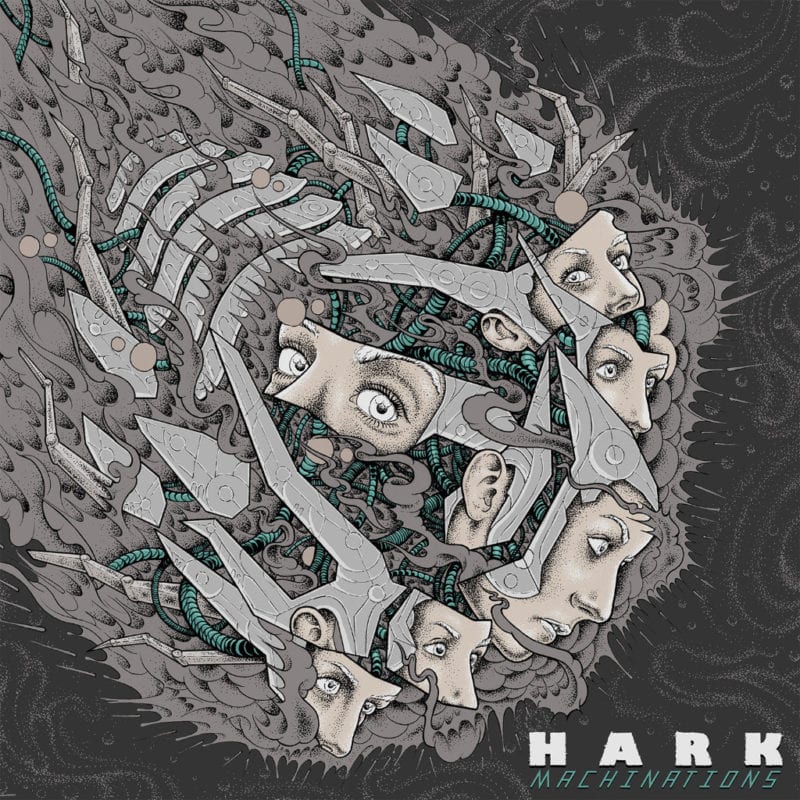