HAKEN on a “Vector” to Australia & New Zealand 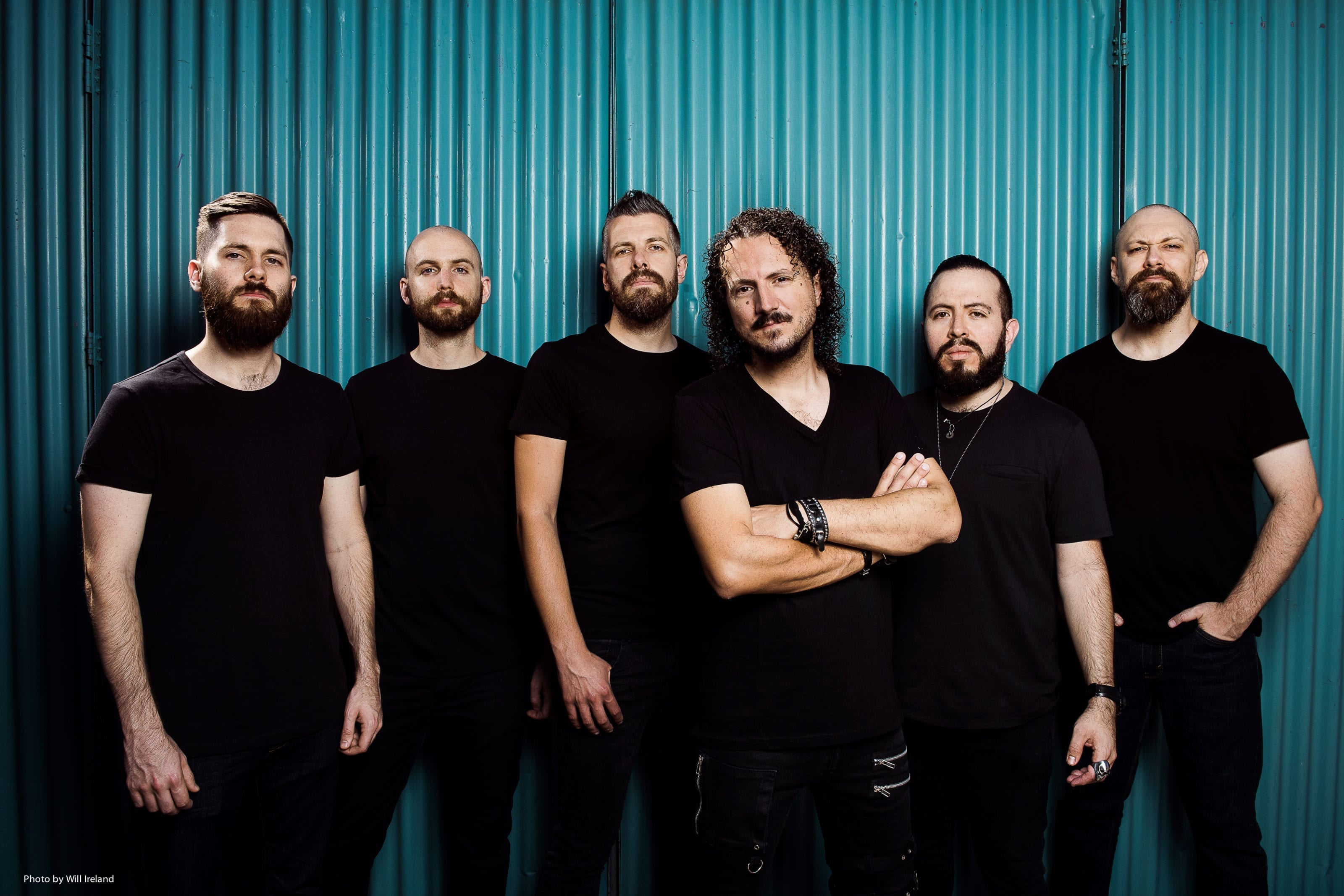 If you are a fan of prog rock and prog metal then chances you are you have been following the career of British outfit Haken over the past few years.

While the band have been around since 2004, they seemed to explode onto the Australian scene after their 2016 album Affinity was followed up by a tour in 2017 that got everybody talking.

Of course, it was like Australia was catching up to what the rest of the world already knew. By then the band were already being mentioned alongside their own personal heroes King Crimson, Genesis, Yes and Rush.

Then Affinity was likened to the music of Dream Theater: the band’s keyboardist Jordan Rudess admitting his love for the band and saying they had “pretty much blown my toes off.”

More praise came from the Dream Theater camp when former drummer Mike Portnoy commented: “You know, they are all incredible musicians individually and as a band. I think Haken is this new generation’s prog metal super-band. They kind of remind me of what I used to do with Dream Theater, but a modern-day version.”

Since that 2017 tour, Haken have taken another huge step forward in their career with the critically acclaimed Vector, an album that saw the heavier side to the band come out and play.

“We’ve always had a heavy influence, but it was obvious from the riffs that were naturally coming out of us early in the writing process that this would be a more metal album. These are some of the most riff-driven songs we’ve ever written,” Haken guitarist Charlie Griffiths replied when he was asked about this newfound heaviness.

The result was the band soon finding themselves being compared to the likes of Devin Townsend, Sikth and Periphery while they also received more praise from Portnoy via social media when he said “Is it too soon to call Vector Prog Album of the Year?? ‘Veil’ is the Prog EPIC of the year & ‘Nil By Mouth’ the sickest instrumental since…well, ‘Opus Maximus’!”

Now Australia’s love affair with Haken can continue as the band have just announced a set of Australian tour dates, and they couldn’t wait to tell their fans that the masterpiece that is Vector would soon be gracing our stages.

“We’re thrilled to be bringing our ‘Vector Studies’ to Australia,” they said.

“We had immense fun visiting Australia in 2017 where we received warm receptions and wildly enthusiastic audiences. We are also very much looking forward to performing in New Zealand for the very first time.

“On this tour, we will be focusing on performing tracks from our new album Vector along with some live favourites of ours. For your health and wellbeing, the good doctor prescribes you some live Haken.”

So you’ve heard what the doctor has prescribed, now it is time to take your medicine and head along to check out Haken as they visit our fair shores again. 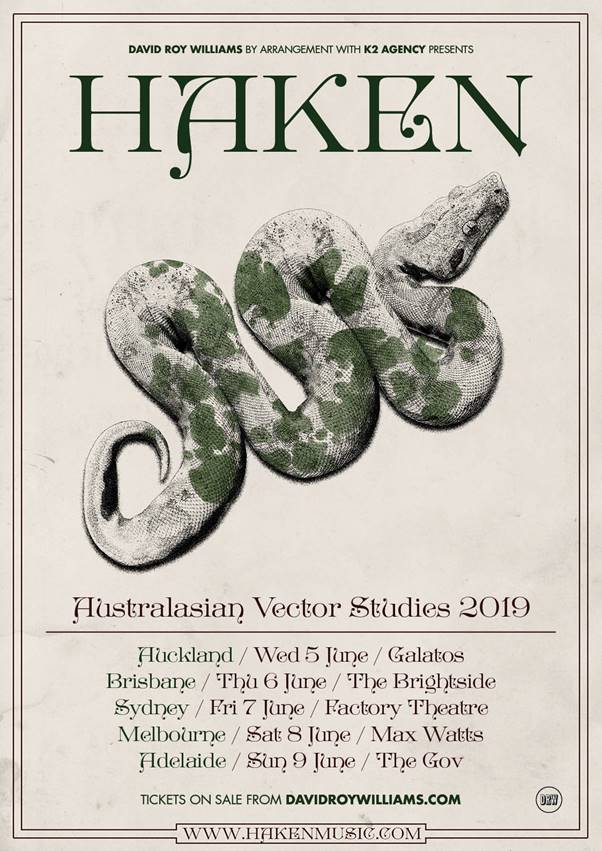