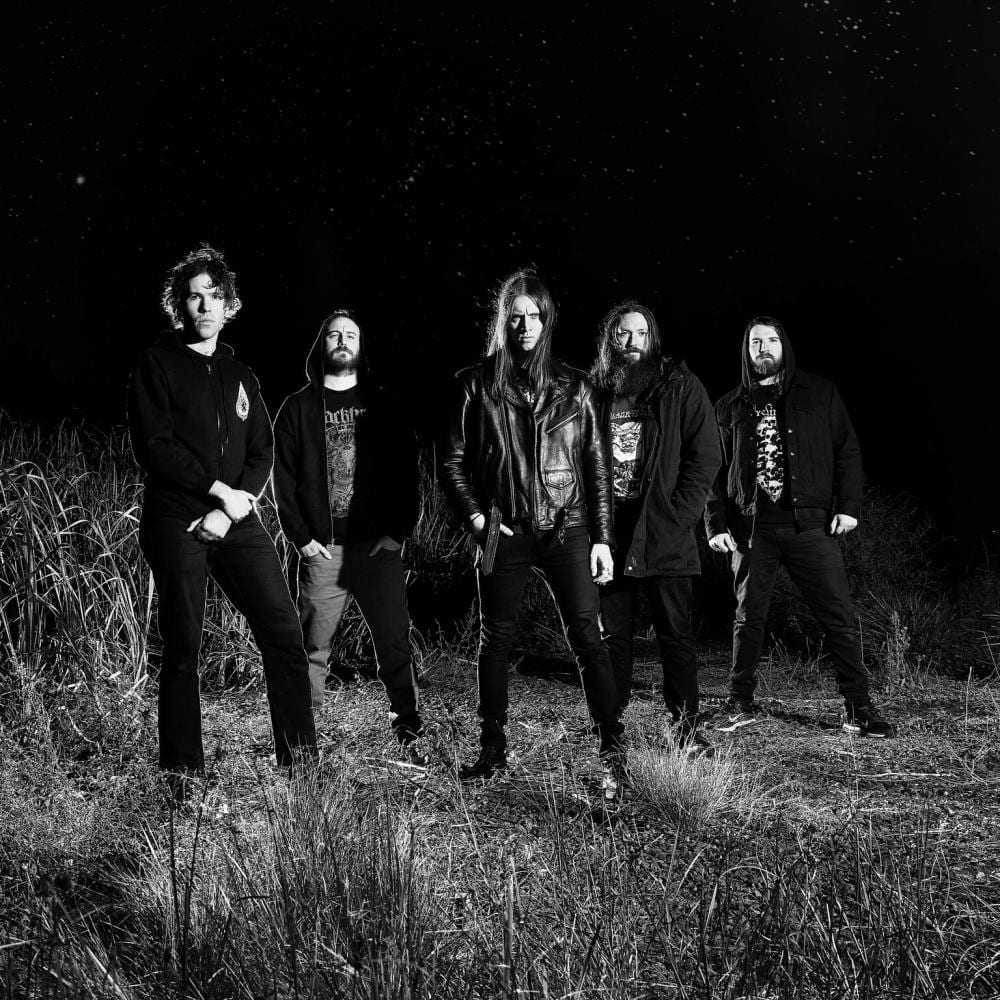 Hadal Maw have unleashed the “White Elephant” – their brand new cut from forthcoming EP Charlatan. The crushing new single is the second cut from the EP, following the release of Idolatry a few weeks ago. The EP is available for pre-order now at www.hadalmaw.com and will be released into the world on Friday August 3. They will be out on tour alongside Psycroptic and Archspire from August 16.

Since their inception in 2010, Hadal Maw have fast procured a stature as a benchmark for creating new perspectives on heavy music. Metal Hammer described them as “…very much the contemporary and forward-thinking metal force”.

Moving forward with their overwhelming, wall of sound approach, the band has imported elements from black metal, sludge and noise to engineer a considerably darker and denser approach than previously known. Teaming up this time with Troy McCosker (Ne Obliviscaris, Vipassi) the production is a swift departure from the tight, clean cut veneer of “Olm”, opting for a raw, livelier, unforgiving and sludgy morass, designed to pull the unwilling participant into an abyss.

Guitarist, Ben Boyle said that “This release represents a breath of new life in the band – we approached Charlatan with a no holds barred passion and a new found aggression. In doing so, we captured an intensity that was almost cathartic in how it differed from the previous albums – in the process and in the aspired outcome. It’s raw, chaotic, and showcases the strongest points of the band and our individual styles. Each piece of the puzzle came together this time to form a unified and consistent vision, which demonstrates the strength of the current line-up. It is the purest representation of the band to date, and we couldn’t be more proud of what we accomplished.”

Check Hadal Maw out on these dates with Psycroptic and Archspire! 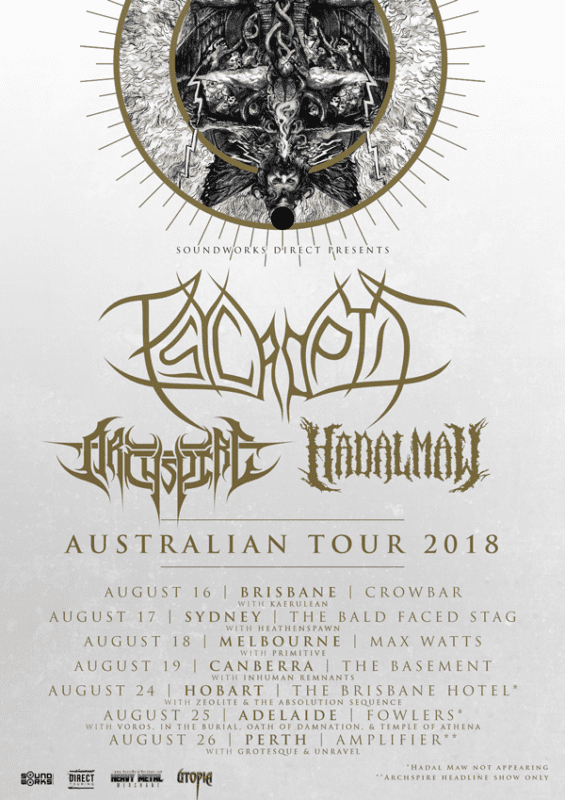