The wait is over, GWAR have released their latest opus The Blood of Gods today via Metal Blade Records. Watch the video for their latest single I’ll Be Your Monster .

Don’t miss out! GWAR‘s new album is being hailed by critics as the greatest sonic event since the Big Bang. The Blood of Gods chronicles the massive battle between GWAR and the forces of all that oppose them. Along the way, the band challenges the sins of humanity from politics, pollution, and organized religion, to fast food, and factory farming. Humans are shown as what they are: a parasitic disease that must be eradicated before they suck the planet dry! 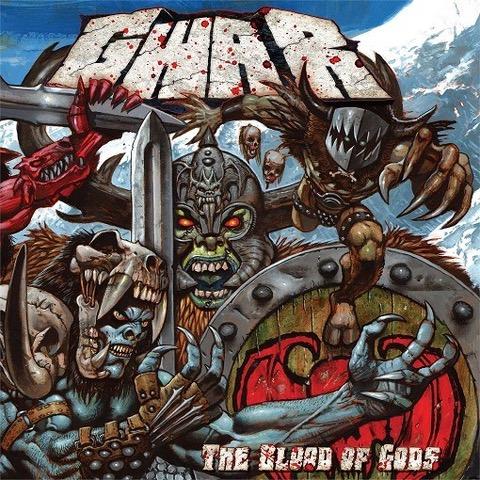