Gorguts Teach You To Play Bass 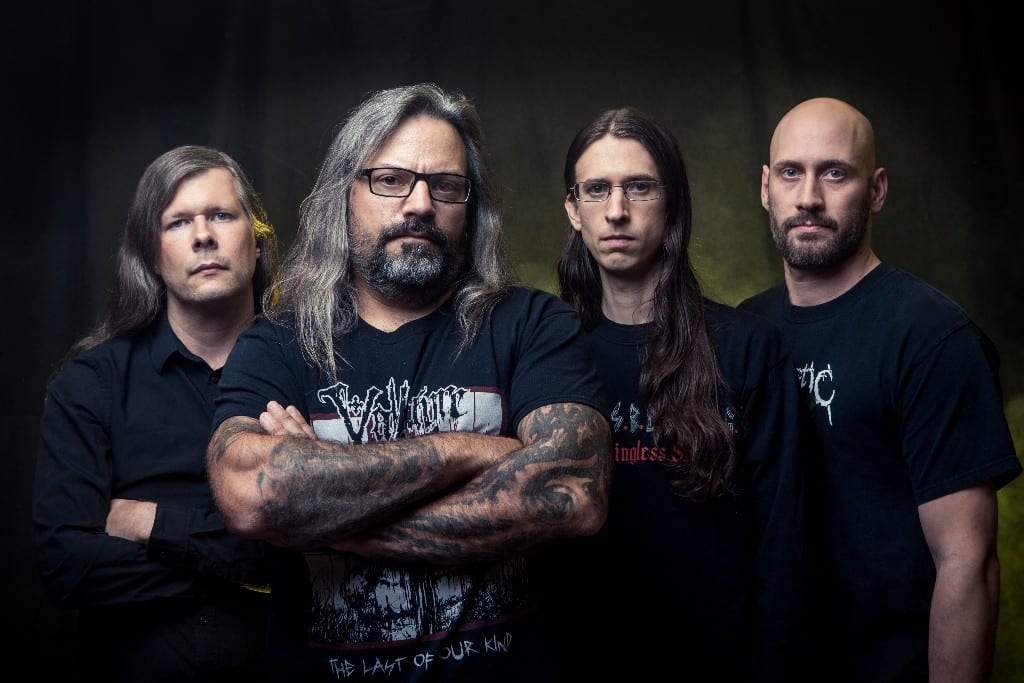 Colin Marston has released a remarkable play-through video for the complete ‘Pleiades’ Dust’ EP via his own YouTube channel. You can admire the GORGUTS master of bass working his six-stringer.

Disclaimer: Season of Mist is not responsible for any entangling or other damage of to your fingers, if you are trying to replicate his playing.

GORGUTS‘ latest, highly acclaimed latest EP ‘Pleiades’ Dust’, which consists of one epic track is still available in various formats via the Season of Mist shop and also streaming in its entirety on YouTube 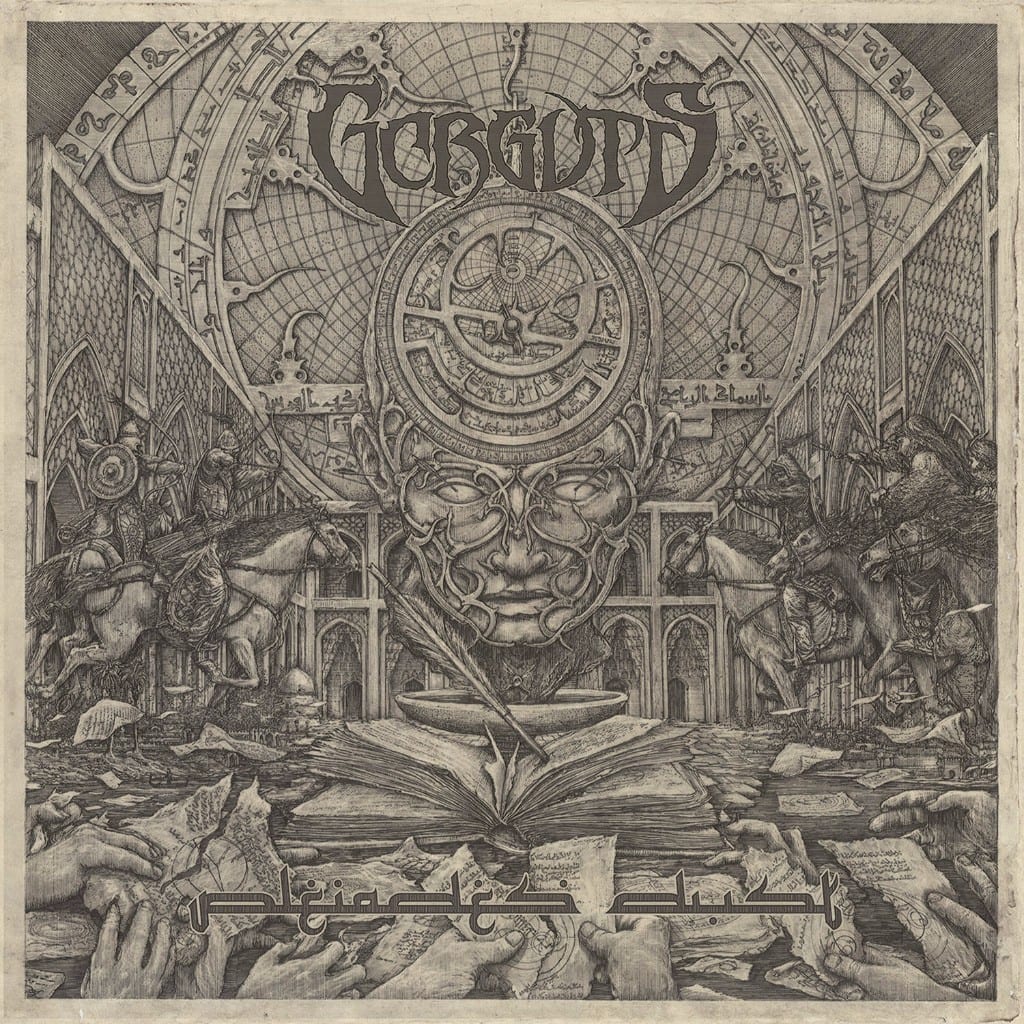 Canada’s long-running and much loved craftsmen of technical death metal are returning with a 33-minute song. Entitled ‘Pleiades’ Dust’ this complex, image evoking, and masterly arranged eponymous track fills an entire EP. Expect the unexpected, when it comes to GORGUTS.

In an age of a postulated clash of cultures, mastermind Luc Lemay delivers a piece of music that is conceptually and lyrically based on the “House of Wisdom”, a medieval library based in Baghdad and at the heart of the Golden Age of Islam with its many scientific breakthroughs in various fields of learning. As Luc comments: “It is a story about curiosity, beautiful minds and sadly, about how man destroys great discoveries and achievements.” Musically there is more narrative feeling as each section is introduced in such a way that every riff has the space to evolve like a character in a story.

Few extreme bands can boast the pedigree of GORGUTS. During their early days as part of death metal’s first wave, they created a legacy of legendary releases including their debut album ‘Considered Dead’ (1991) and its more experimental and technical follow-up ‘Erosion of Sanity’ (1993). After a hiatus of five years, Luc Lemay returned with a new line-up, which released the highly acclaimed and seminal third full-length ‘Obscura’ (1998). By then GORGUTS had been busy at expanding and redefining the language of death metal. With a new line-up that left Lemay as the sole original member, the next milestone album was released under the title ‘From Wisdom to Hate’ (2001).

Yet again, GORGUTS went into hibernation, while their musical legacy continued to inspire and thrive as their native Quebec became a focus for technical death metal with acts such as CRYPTOPSY, NEURAXIS, and BEYOND CREATION to name but a few that followed in GORGUTS‘ footsteps. After more than a decade of silence, mastermind Luc Lemay unleashed ‘Colored Sands’ (2013) with an all-star line-up including Colin Marston (BEHOLD THE ARCTOPUS), Kevin Hufnagel (DYSRHYTHMIA), and John Longstreath (ORIGIN, SKINLESS), who has in the meantime been replaced by Patrice Hamelin (QUO VADIS, BENEATH THE MASSACRE).

With ‘Pleiades’ Dust’,  GORGUTS have released their most experimental song so far that combines all their virtues into one massive masterpiece. Lean back and listen with ears open wide!