Good Things Festival is getting closer to kick off – 23 more sleeps! We can feel the anticipation rising along with todays announcement of the timetable, some more acts added and the launch of thier Apple and Android App!

Added to the Melbourne leg is local band, “Stuck Out“; Sydney will see “Redhook” and Brivegas witll host “Stateside“. Make sure you get along early to support these up and commers!

The Good Things Festival app is now available to download on the device of your choosing. It features the bands playing times (see also below), festival maps, artist info, notifications and a very handy event planner so you don’t miss a show or to alert you when band playing times clash!

Tell us who are you looking forward to seeeing the most at Good Things Festival! 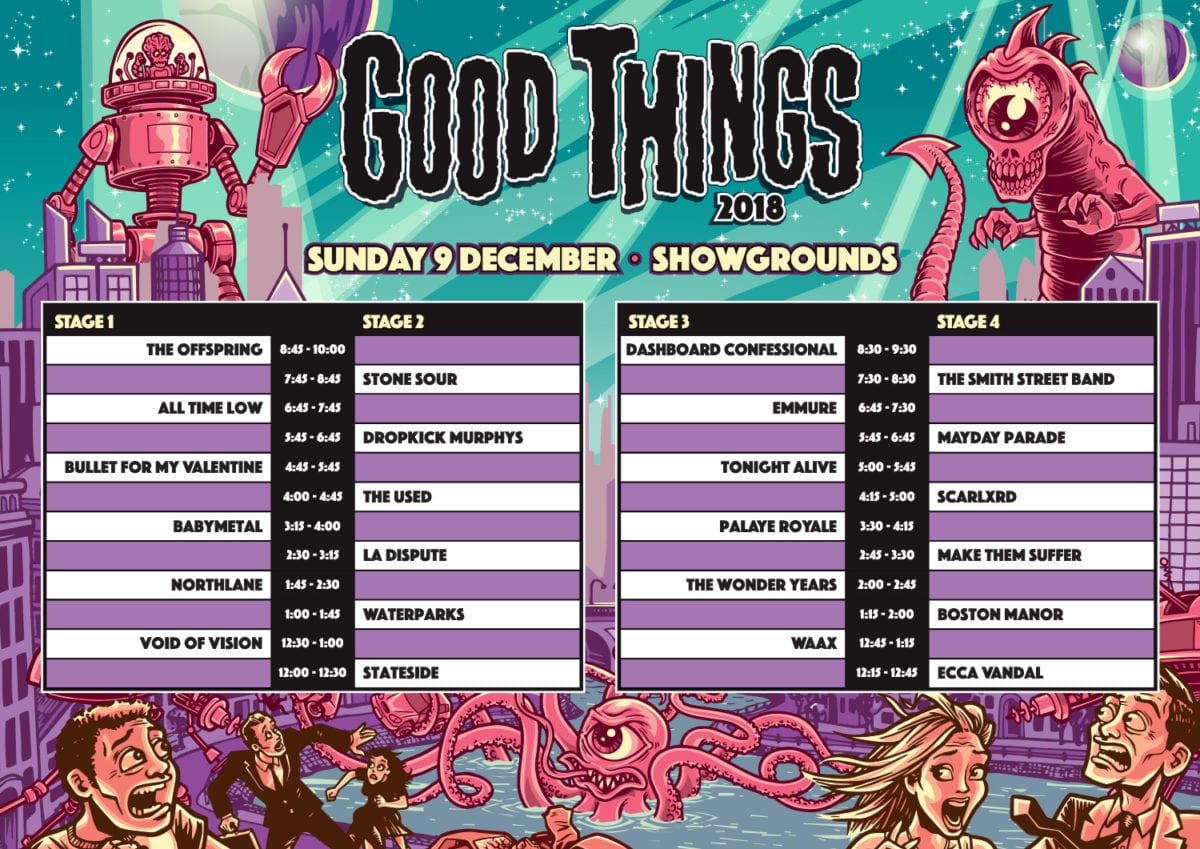 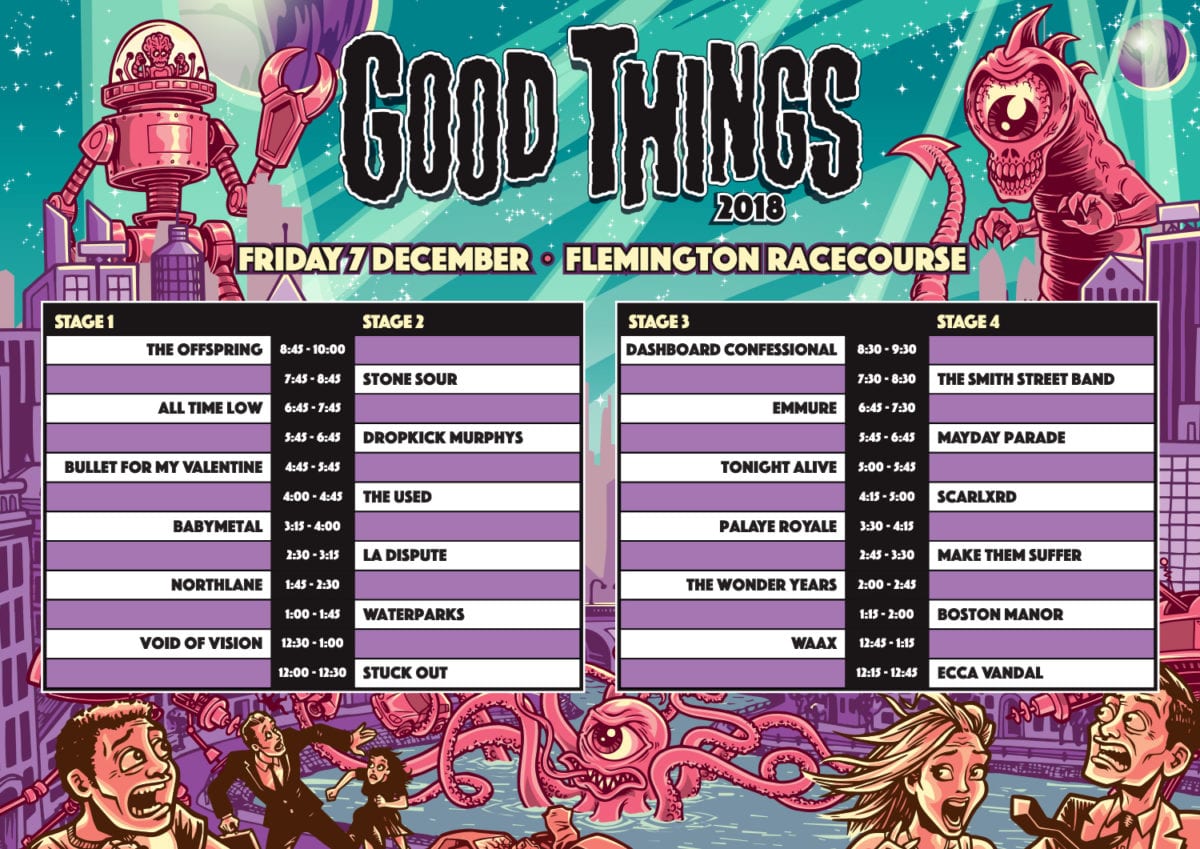 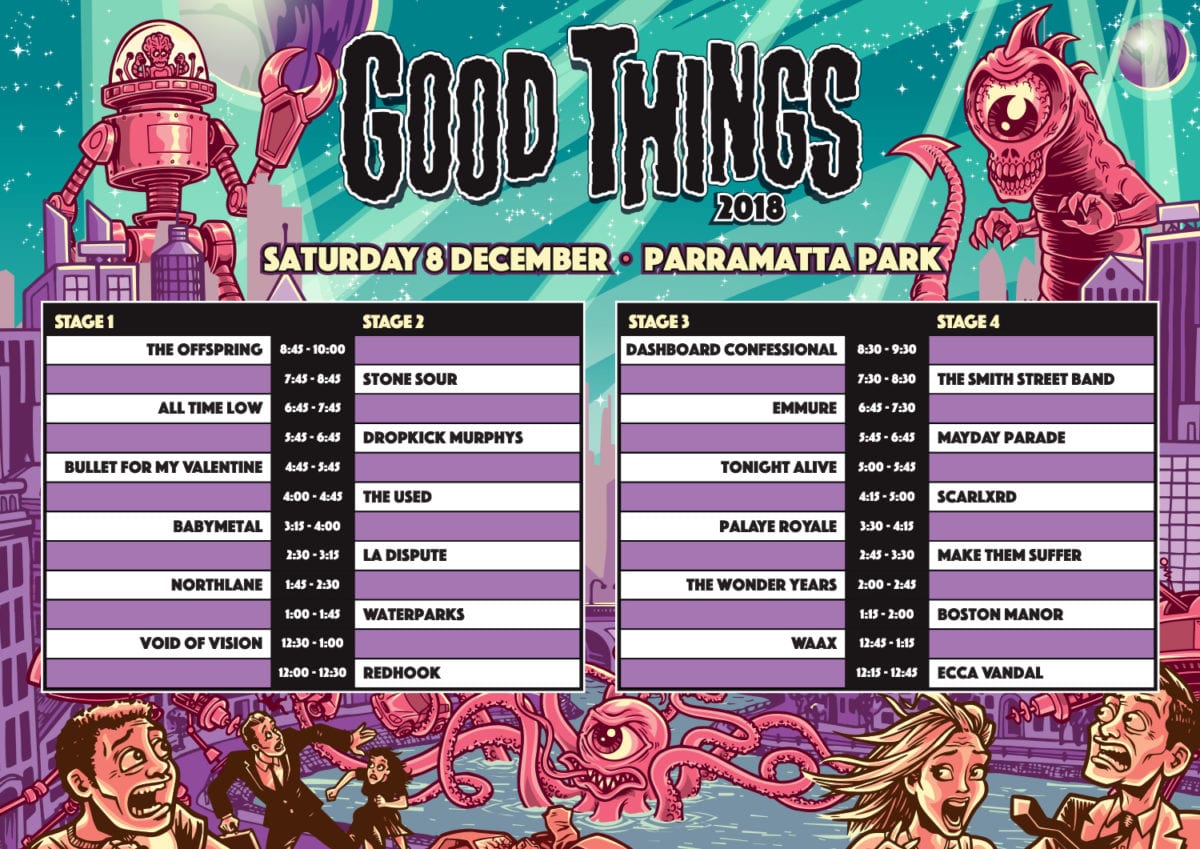 Venues and lineup subject to change 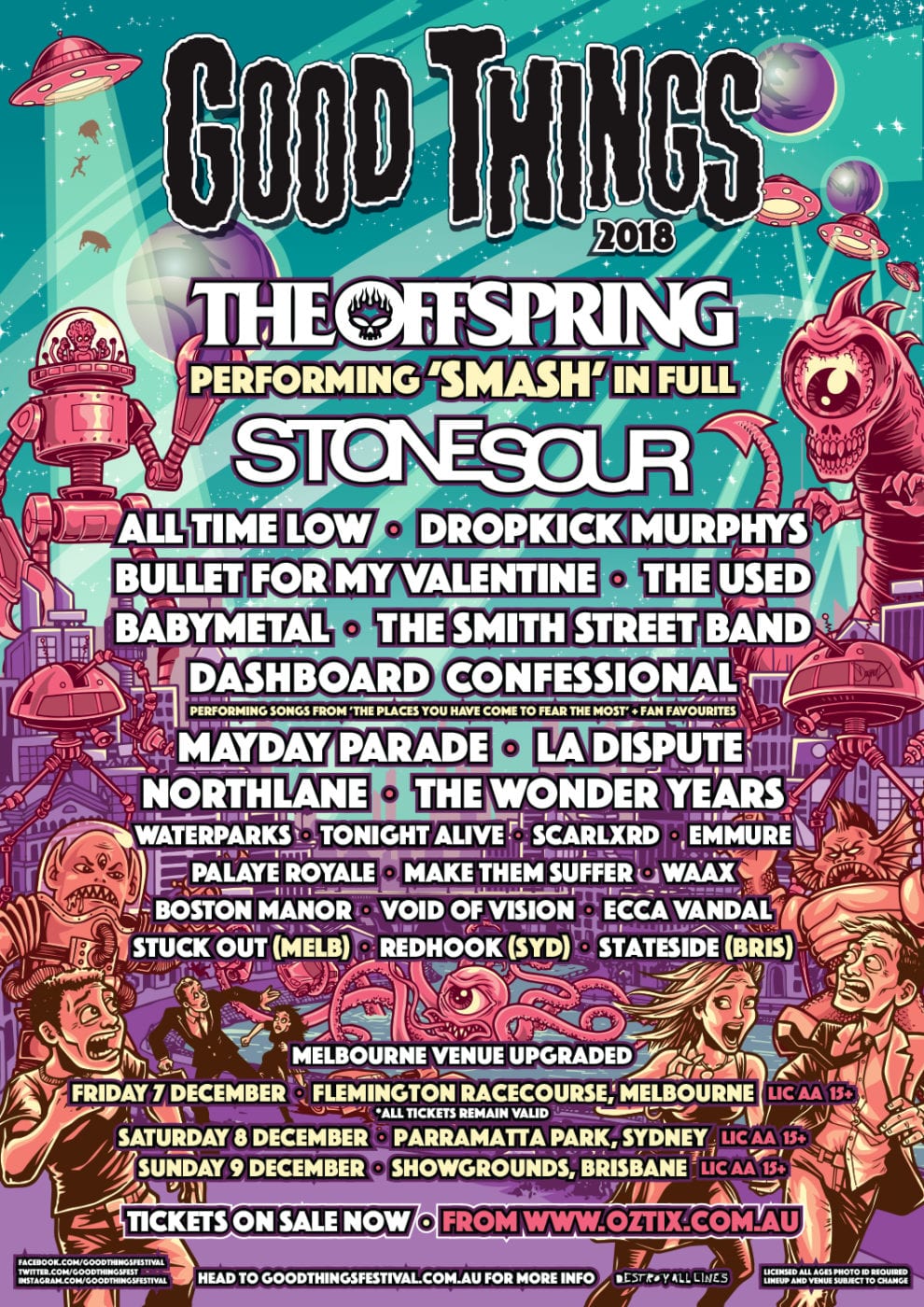