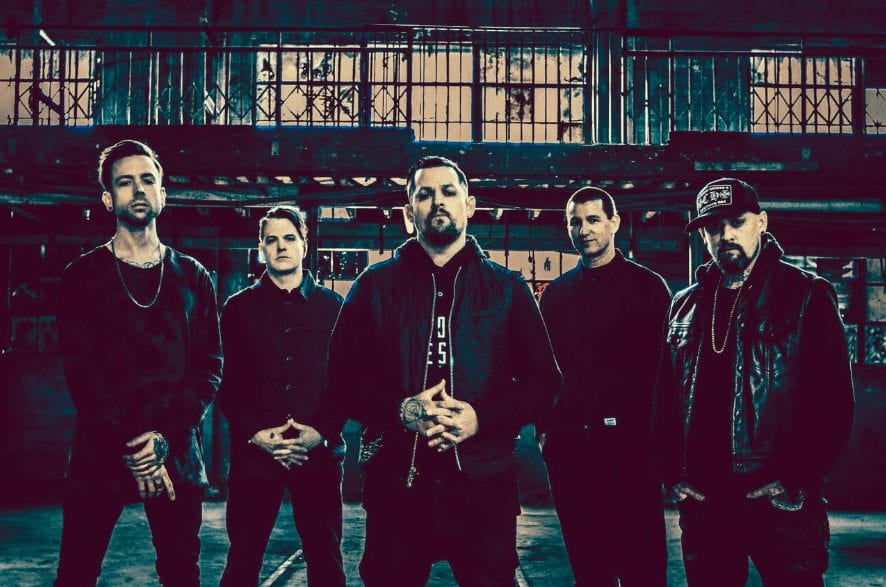 Good Charlotte announce that they will release their anxiously awaited seventh full-length studio album,Generation Rx, on September 14, 2018. It marks the first record to be released under the newly minted global partnership between the band’s MDDN label and BMG.

Generation Rx represents both a new chapter and full circle moment for the group—brothers Joel [vocals] and Benji Madden [guitar, vocals], Billy Martin [guitar], Paul Thomas [bass], and Dean Butterworth [drums]. Powered by punk spirit, rock songcraft, and cinematic ambition, they retain the signature vitality and vulnerability of their formative years, while delivering an urgent, unafraid, and undeniable message befitting of two decades in the game.

The quintet craft intricate, yet infectious anthems of hope for a generation under the shadow of the Opioid epidemic, icons gone too soon, mass tragedy, loneliness, and confusion. Produced by Zakk Cervini and Benji during intimate sessions at MDDN headquarters, the record finds Good Charlotte doing what they do best—speaking directly to the youth.

“At the beginning of the year, we were reflecting a lot,” said Joel and Benji. “We just played a memorial service in honor of Lil Peep. We were thinking of that. Our generation was the first to have so many ways to deal with pain. Throughout this century, we’ve seen the whole opioid crisis get worse. We wondered if we were really doing our part. We wanted to bet back out there on the battlefield and spread insight, share experience, and give anything we could to improve lives. The message is you can get through the pain, survive it, and have the life you want. We made the record on our own terms and our own time. In that respect, we channeled the soul of our first two albums. This is the album we’ve been waiting 15 years to create.”

Good Charlotte will return to the road in Europe and The UK for a massive tour kicking off February 1, 2019. A special fan club pre-sale goes live May 29 HERE. Prior to their February tour, Good Charlotte will appear at a number of festivals this summer. A complete list of upcoming live dates and ticket information can be found HERE. 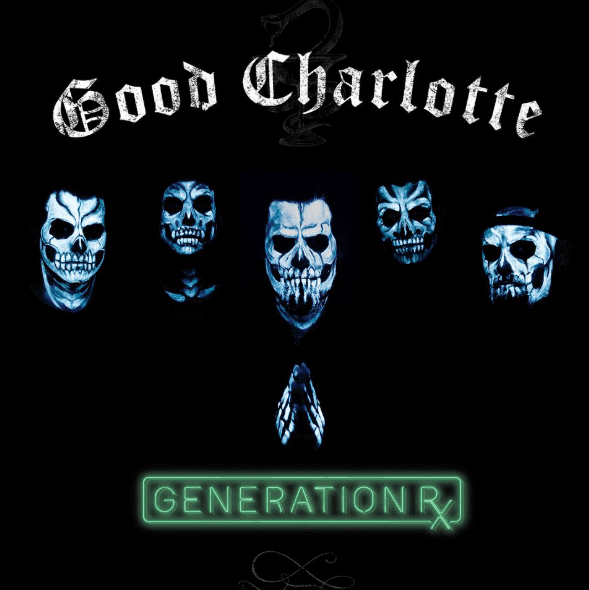