Going In Deep With IMMERSE 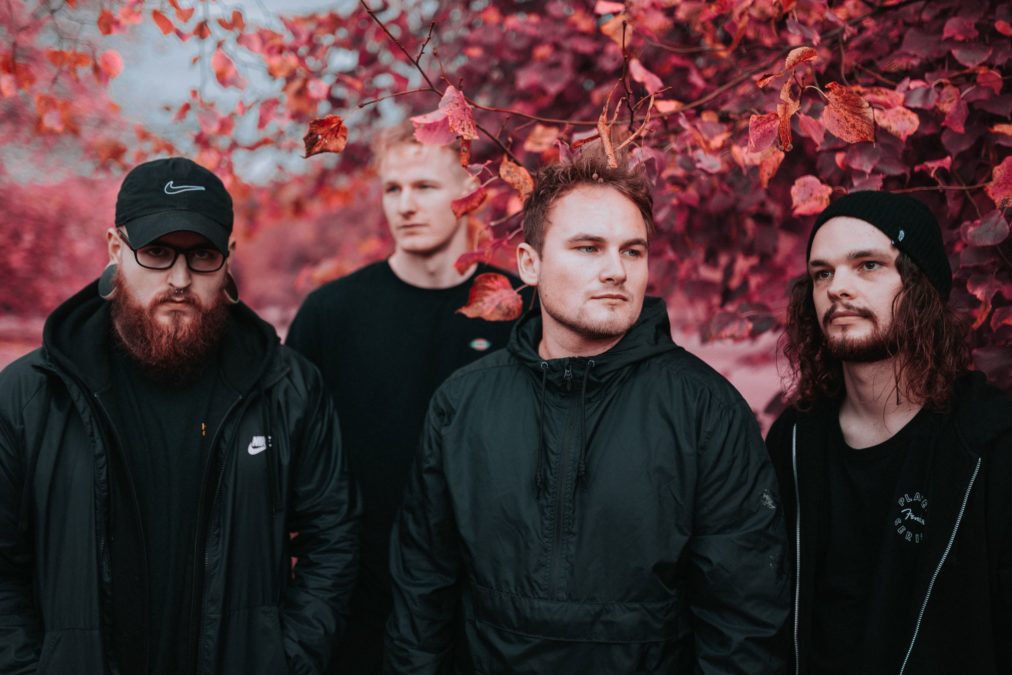 While UK based melodic hardcore outfit Immerse have quickly established themselves as a major player on the international landscape, their star is only just beginning to rise on this side of the world.

This is understandable given the wealth of talent that makes up just the local market, especially in the current times where the focus is on supporting your backyard in an effort to capitalise on the myriad of possibilities that are opening up due to the lack of international bands able to make the trek Down Under.

That is set to change with the release of Immerse’s second album The Weight That Holds Me Here on March 26.

It is an album showcasing many layers of musical diversity and one which instantly captures your ears as coming from a band who have cast aside doubt and convention and replaced it with music that allows them to indulge in creative freedom and the inherent simplicity of music.

Vocalist Archie Hatfield sat down with HEAVY this week to discuss the album.

“We worked really hard on this new album,” he enthused. “It’s definitely a step up from what we did before, so for us, it was a lot of work but it’s definitely paid off. We’re seeing a lot more results and more people are enjoying the music. It’s reaching far as well. Yesterday we got a call from Japan and stuff like that which for us is huge.”

“The album is a massive concoction of a load of styles that we are ourselves love. We’re really into the metalcore side of things. We’re big fans of Architects when they first started and bands like Polaris. We also like the hardcore side of music, all of it, even if it’s Terro style – we’re not 100% hardcore – but in that area, but we’re also into stuff like The Story So Far so we kinda wanted to make something in a style that was going to fit all of that in together and make something that we loved and we wanted to capture the energy that we want to see live. We know that a big thing for us live is that bands gotta have that energy that makes you wanna watch them and party basically so we try and make that into our music and feel how it’s gonna feel live before we even put it out there.”

In the full interview, Archie goes through The Weight That Holds Me Here in greater detail, the pressures of expectation, the musical journey contained within the music and lyrics, surviving lockdown as an emerging band, plans for 2021 and more.