Getting Rid Of Your Troubles With HELLZ ABYSS 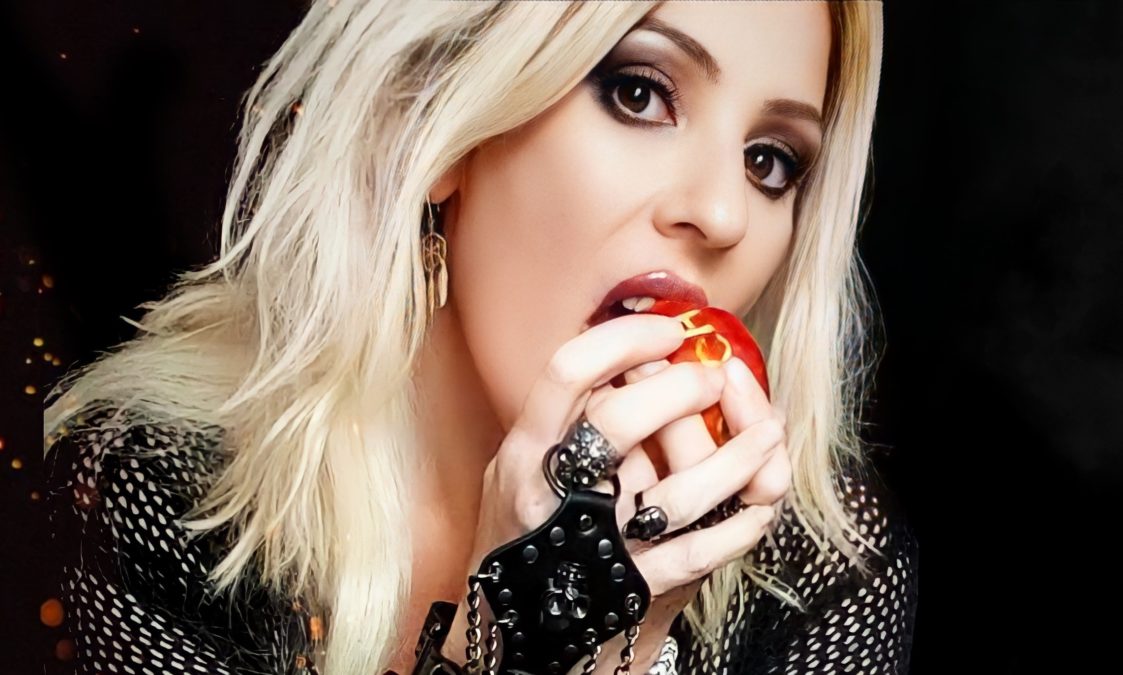 Hellz Abyss are a definite star on the rise in the Australian music scene.

Led by the powerful and sultry voice of Lisa Perry, Hellz Abyss released their second album Blow back in March and have been preparing for a national assault later this year ever since.

The band’s music is loud, raw, abrasive and in your face, and better still makes no apologies for it whatsoever.

Live, Hellz Abyss take things to another level, and with just weeks remaining before the Blow tour kicks off, HEAVY sat down for some time with Perry, starting with how Blow differs musically to the band’s debut album N1FG.

“N1FG was a little bit more industrial in its sound,” she measured, “a bit more 90s industrial, hard rock kind of vibe. With this one, I think it’s a very hooky album. There’s a lot of hooks in there; a lot of great sounds, and it just takes things a little bit more outside of that box of the familiar stuff. It’s more of an up and down journey. There’s some slower songs, there’s some fast songs, there’s some heavier songs so there’s a bit of everything in there, so you’re not just listening to an album, you’re actually listening to something where you go through a journey.”

With a central theme of getting rid of negative parts of everyday life, Blow is an angry album, but also one which attempts to tap into feelings of both hope and despair.

“There’s a lot of anger in my music,” Perry laughed. “There’s nothing better than when you’re angry – and I’ve done it since I was a kid, like with So What by Metallica when I was a teenager in front of my Mum and Dad in my room full bore, fucken screaming it – and there’s nothing better than having a good song to scream your guts out to when you’re pissed off. That music gets the song going, and if we can bring that live as well, I think it will be a really good thing.”

In the full interview, Lisa talks more about the songs on Blow, the guest appearance on the track Cover & Run by Mike Riggs from Rob Zombie, taking the tour to so many places and the logistics involved, putting the tour together herself and the difficulties doing it, what to expect from the shows and more.